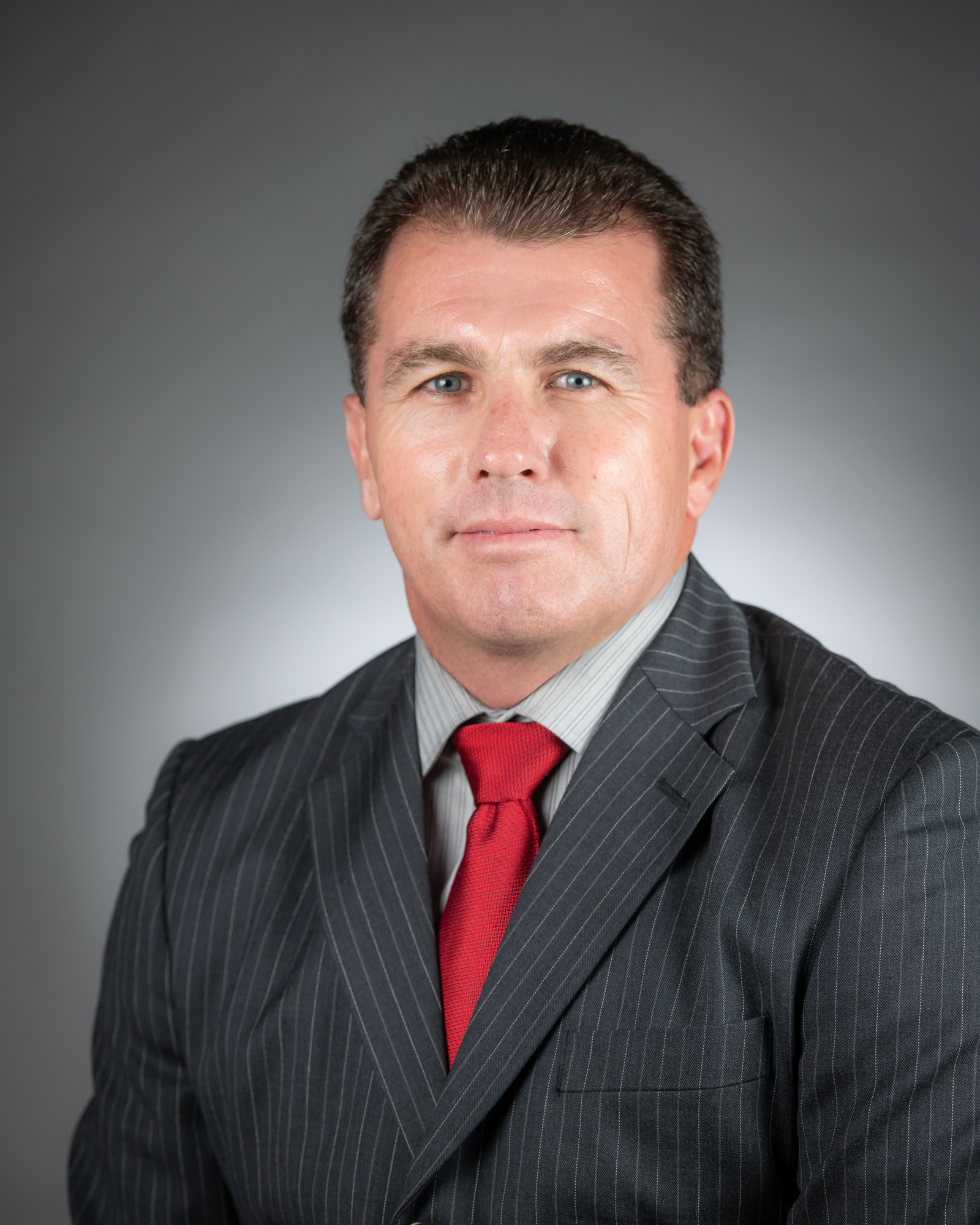 During his first season in Fayetteville, Sategna was integral in helping Erich Sullins continually reset the program record in the hammer throw and the weight throw. Sullins finished with marks of 67.84m (222-7) and 63.95m (209-10), respectively earning honorable mention All-American honors at the NCAA Outdoor Championships as the first Razorback to qualify for the national meet in the event.

Prior to Arkansas Sategna served as the head coach at the University of Texas in Austin.

When the University of Texas combined its men’s and women’s programs in June 2013, it looked to longtime men’s assistant coach Mario Sategna led the new version of the Longhorns. In his four years leading the combined program, Sategna led the Longhorns to 11 Big 12 Conference titles, including the first three-peat in conference history in men’s outdoor track & field.

As an assistant coach at Texas, Sategna (suh-TANE-yuh) became one of the most respected field event coaches in the nation, serving under head coach Bubba Thornton and helping the Longhorns to finish among the top 10 at either the NCAA indoor or outdoor meets 13 times, including a sixth-place showing at the 2013 NCAA Outdoor Championships. Two of the athletes he tutored in field events – Ryan Crouser (shot put) and Johannes Hock (decathlon) – captured national titles.

During his 10 seasons as a UT assistant, Sategna helped coach seven throwers, jumpers and multi-event athletes (Crouser, Marquise Goodwin, Trey Hardee, Hock, Donovan Kilmartin, Andra Manson, and Maston Wallace) to 11 NCAA titles. That group is among 21 of his athletes to earn 62 All-America honors.

While an assistant, UT posted consecutive third-place finishes at the 2007 and 2008 NCAA Indoor meet (best indoor team finishes in school history). They were third at the 2006 NCAA Outdoor meet and fourth in 2008. In addition, Sategna has been on staff for seven Big 12 Championships. His athletes have captured 35 conference titles (16 indoor; 19 outdoor).

Sategna moved to Texas from the University of Minnesota where he was the men’s assistant coach for four years (1999-03). In that position, he was in charge of the throws, multi-events, pole vault and high hurdler events. He coached student-athletes to four Big Ten individual crowns, two All-America honors and eight school records. Sategna also helped guide Minnesota to the Big Ten Conference Outdoor title, a first-place finish in the USTCA Indoor Team Power Rankings and top 10 showings at the NCAA Indoor and Outdoor Championships during the 2003 campaign.
Before his tenure at Minnesota, Sategna served as an assistant coach in charge of throws at Wichita State from 1998-99. Prior to his stint with the Shockers, Sategna was a physical education teacher and track and field coach at Albuquerque (N.M.) Academy in 1997-98 and a volunteer assistant track and field coach at LSU in 1996-97.

A standout decathlete, Sategna was a three-time All-American at LSU in the 1990s. He won the 1994 Southeastern Conference title and the 1995 NCAA crown in the decathlon, and his personal-best point total of 8,172 still stands as the LSU record and ranked among the NCAA top 10 all-time point totals. He also finished sixth in the World University Games, was a 1996 United States Olympic Trials qualifier and won the 1997 U.S. versus Germany Decathlon Dual meet (8,107).

A native of Bloomfield, N.M., Sategna earned a bachelor of science degree in kinesiology from LSU in 1996 and a master of education degree in applied kinesiology from Minnesota in 2002. Sategna is USATF Level II certified in sprints, hurdles, throws and multi-events.

Sategna and his wife, Dahlia, reside in Fayetteville with their three children.