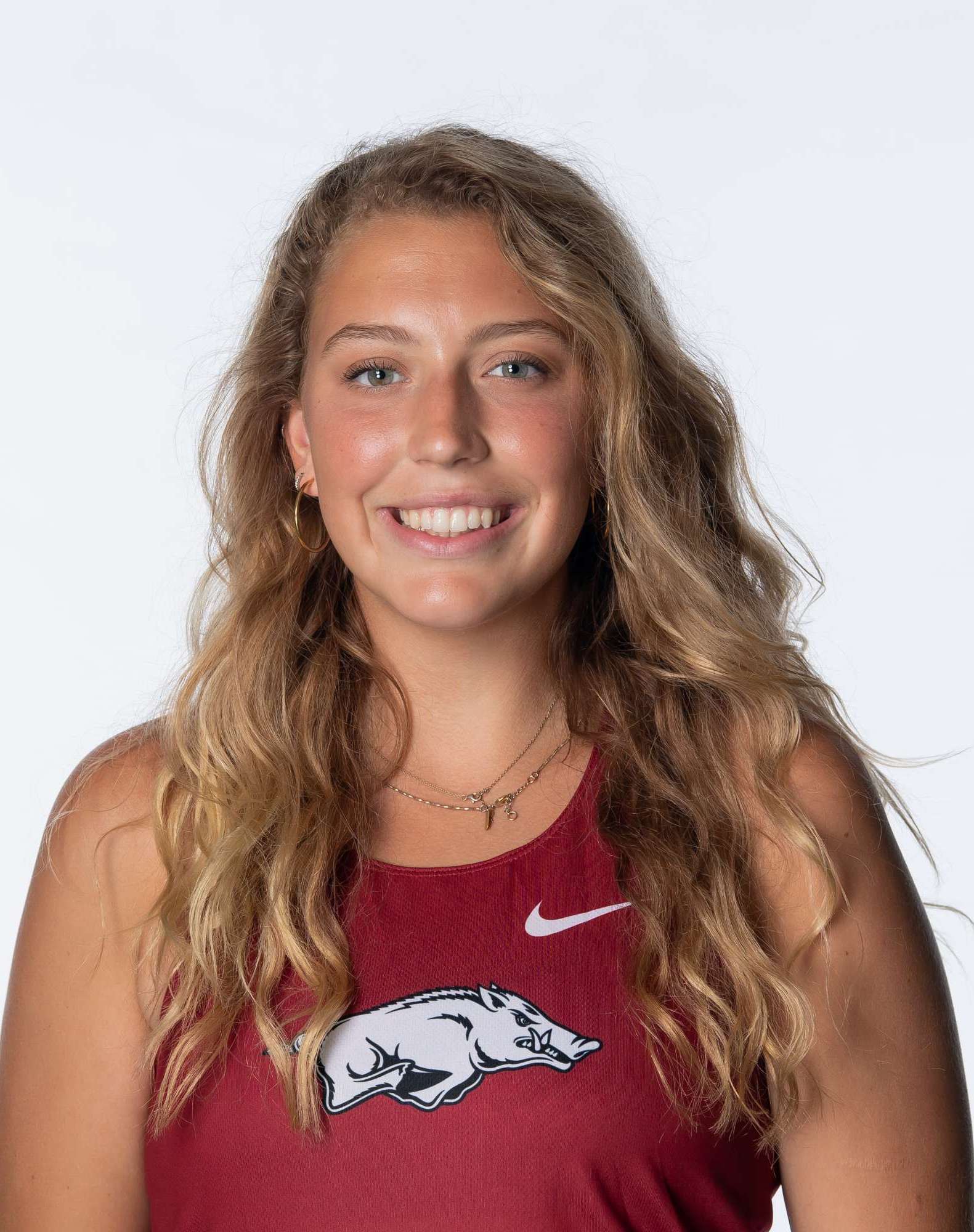 Personal
Daughter of Paul and Tracy Webb Rice … Tracy is a member of the University of Arkansas Sports Hall of Honor and the Arkansas Sports Hall of Fame … Tracy, originally from Batesville, was the starting point guard for Arkansas from 1983-1987 … Tracy led the Lady Razorbacks to four consecutive 20-victory seasons, including her junior season in 1986 when Arkansas made its first trip to the NCAA Tournament … Older sister, Tatum, also plays tennis for Arkansas … Thea’s grandfather, Brooks Rice, is a member of the Arkansas Track and Field Hall of Fame … Has four older siblings, Jade, Logan, Tanner, and Tatum.