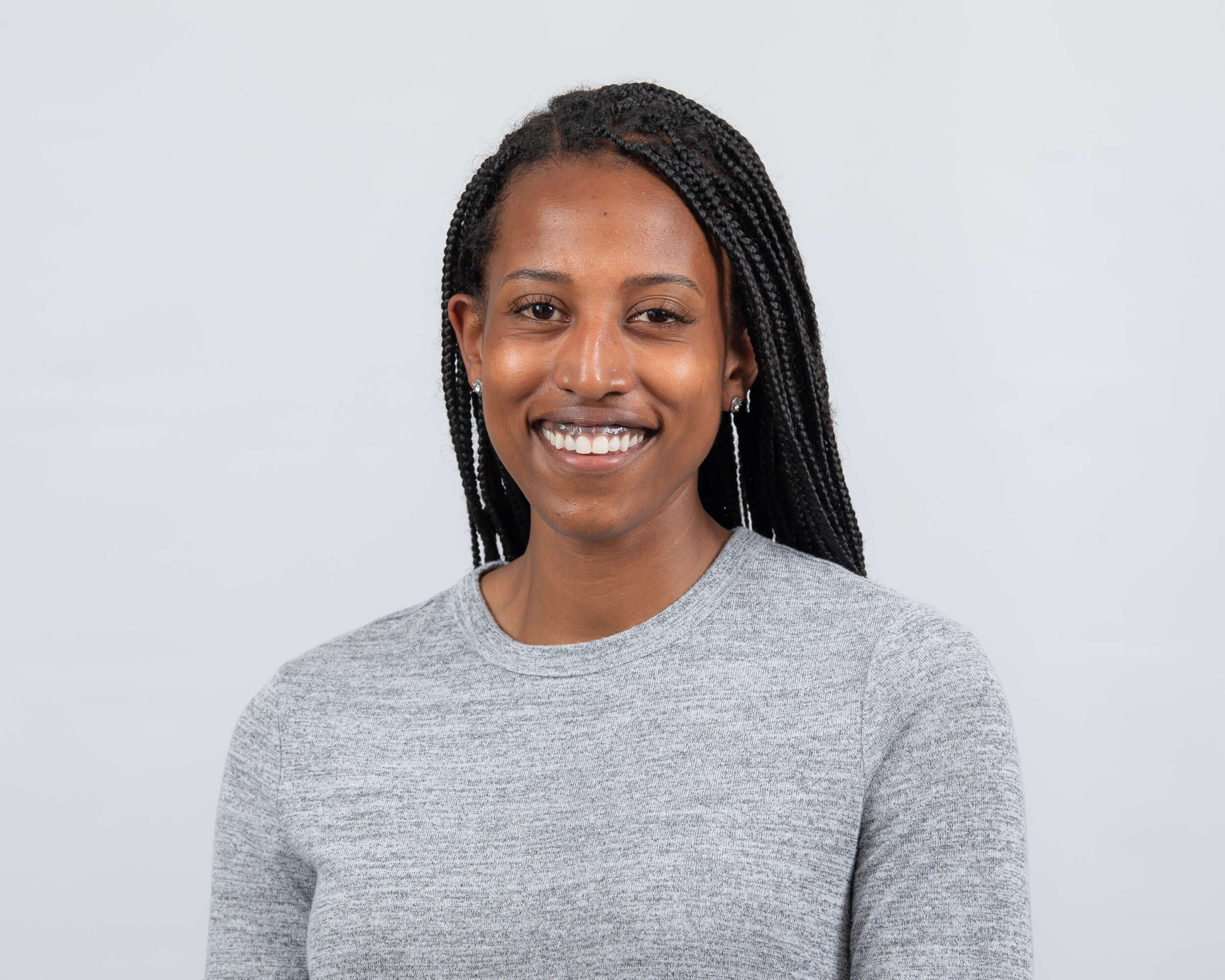 Deanna Prentice returned to the University of Arkansas Athletic Department in 2021 as the Associate Athletic Trainer for the Razorback track & field and cross country program. Her primary responsibility is the day-to-day prevention, assessment, and rehabilitation of injuries and illnesses that affect the team.

She originally joined the Arkansas Sports Medicine Staff in June 2016 as a full-time assistant athletic trainer for the Razorback men’s/women’s tennis and spirit teams.

Prentice first arrived in Fayetteville, Ark., in 2014 as a graduate assistant athletic trainer for the Razorback track and field team following the completion of her undergraduate degree at the University of Georgia.

At UGA, Prentice pursued coursework in athletic training and exercise science with a minor in Spanish. During the summer prior to the start of her junior year, Prentice was afforded the opportunity to study abroad in Peru where she gained experience in the office of an orthopedic surgeon.

As a student-assistant within the Bulldogs athletic department spent two years working with the football, track & field and men’s tennis teams. She currently holds EMT and ATC certifications.

Originally from Kennesaw, Ga, Prentice has one brother, Darren Waller, who is a graduate from Georgia Tech and was named to the Pro Bowl in 2020. He has played three seasons as a tight end for the Oakland/Las Vegas Raiders, following a couple of seasons with the Baltimore Ravens (2015-2016).