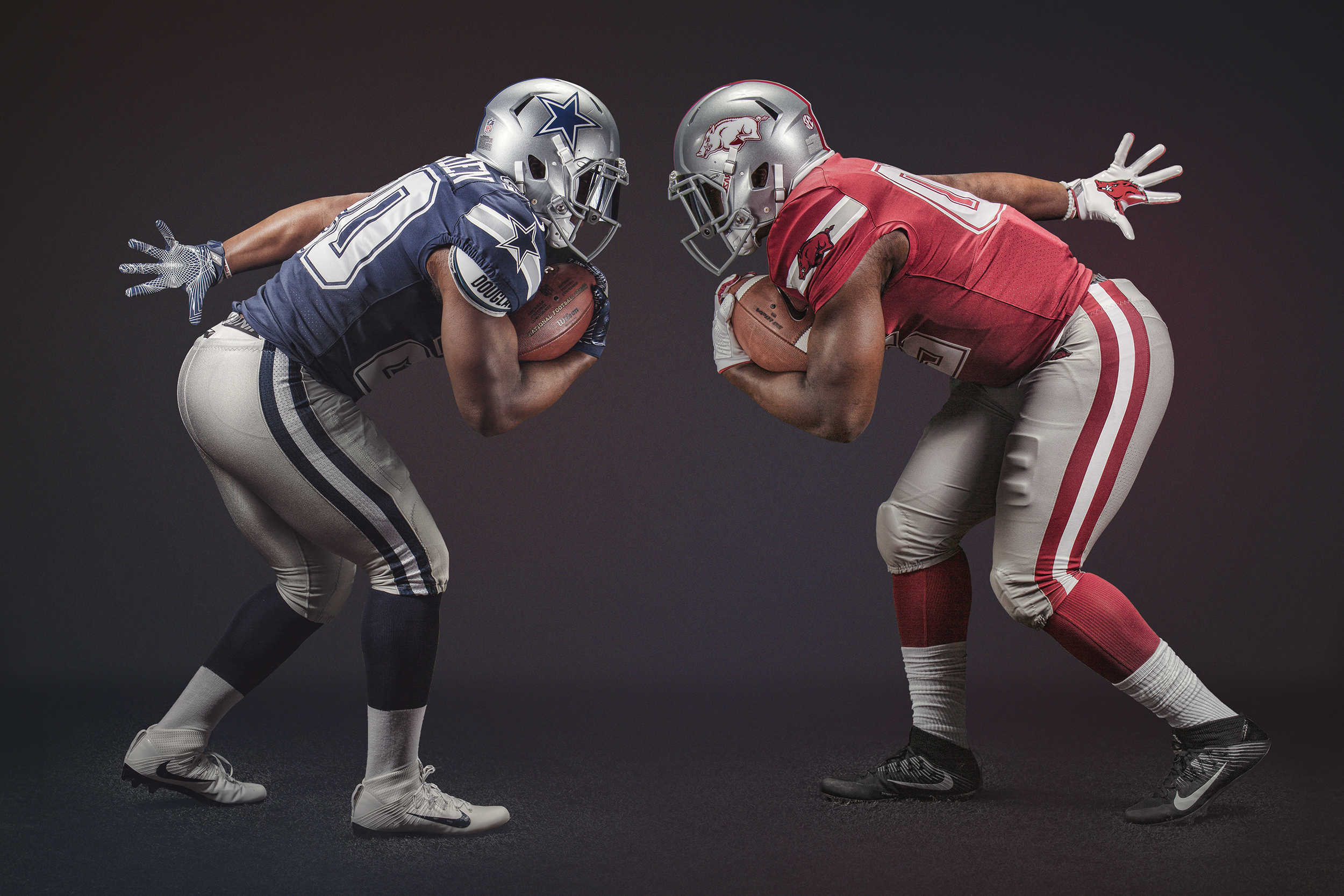 The Razorbacks will wear Cowboys-inspired uniforms in Razorback red against Texas A&M on Saturday, Sept. 23 at AT&T Stadium to honor Jerry Jones on his induction into the Pro Football Hall of Fame.

“What do you give a man who’s had everything and now is going into the Pro Football Hall of Fame?”

“When I saw this idea, I thought there it is.”
Jeff Long

“I don’t know that I’ve had anything happen to me that has been as meaningful as this gesture from the University of Arkansas.”
Jerry Jones 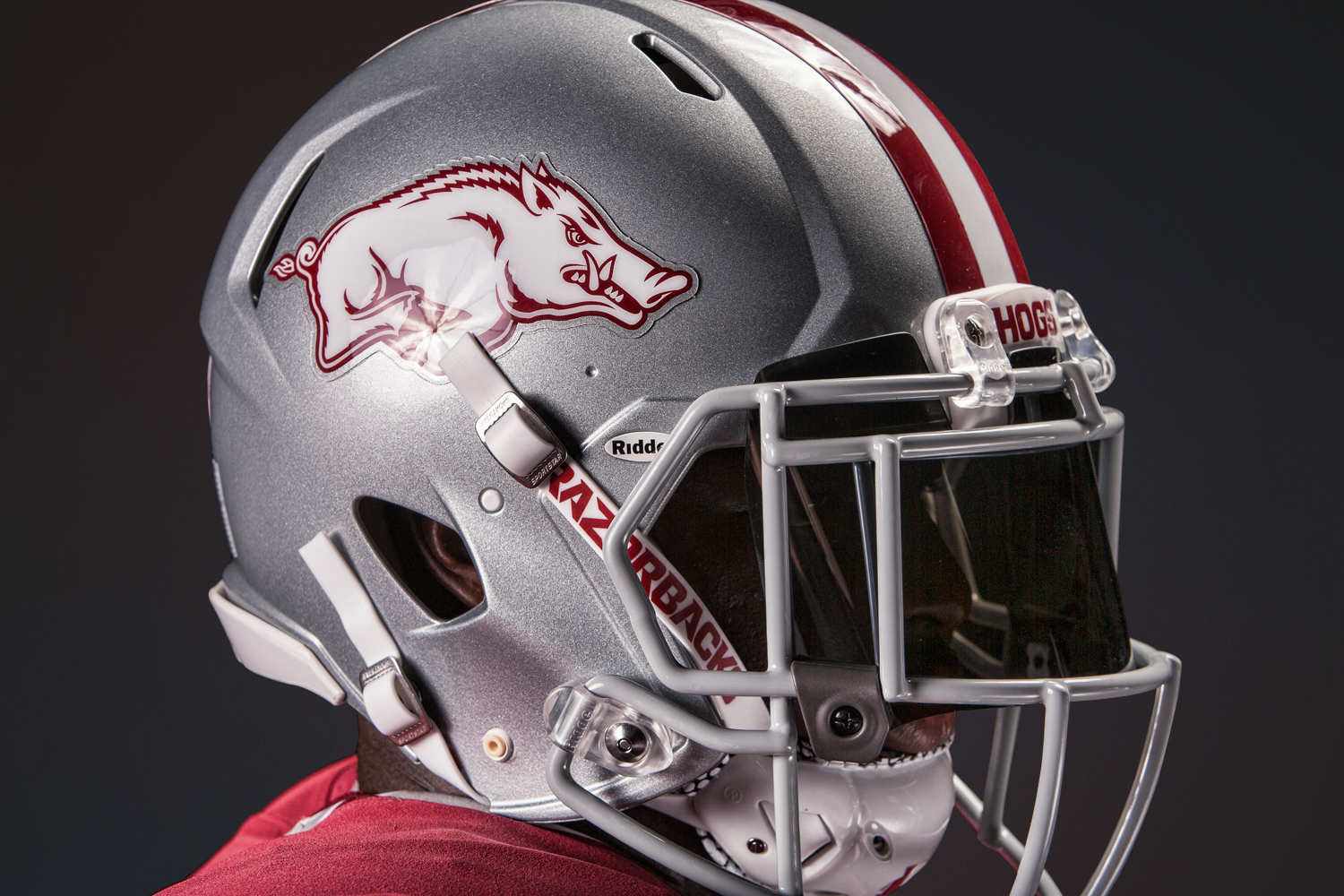 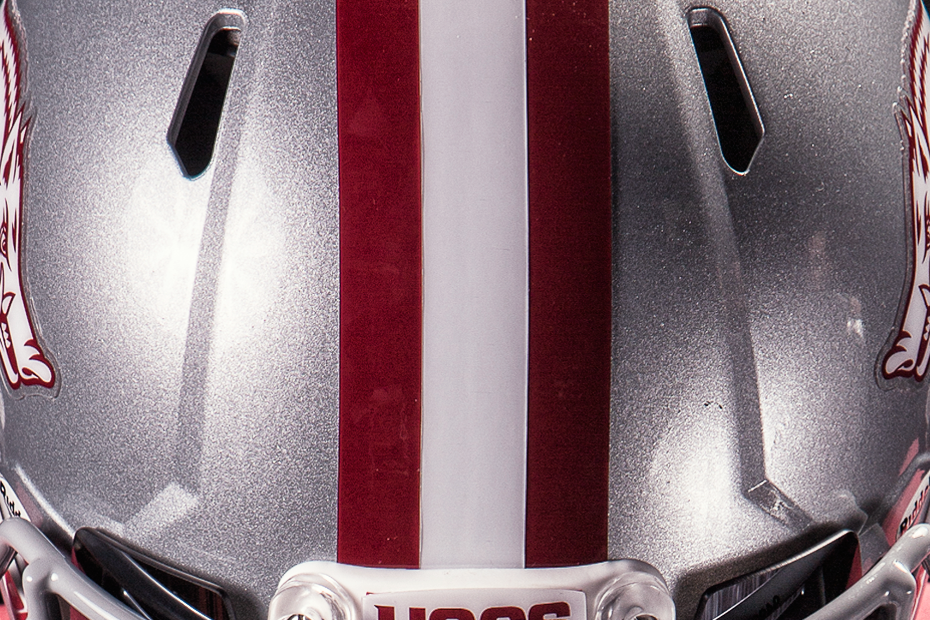 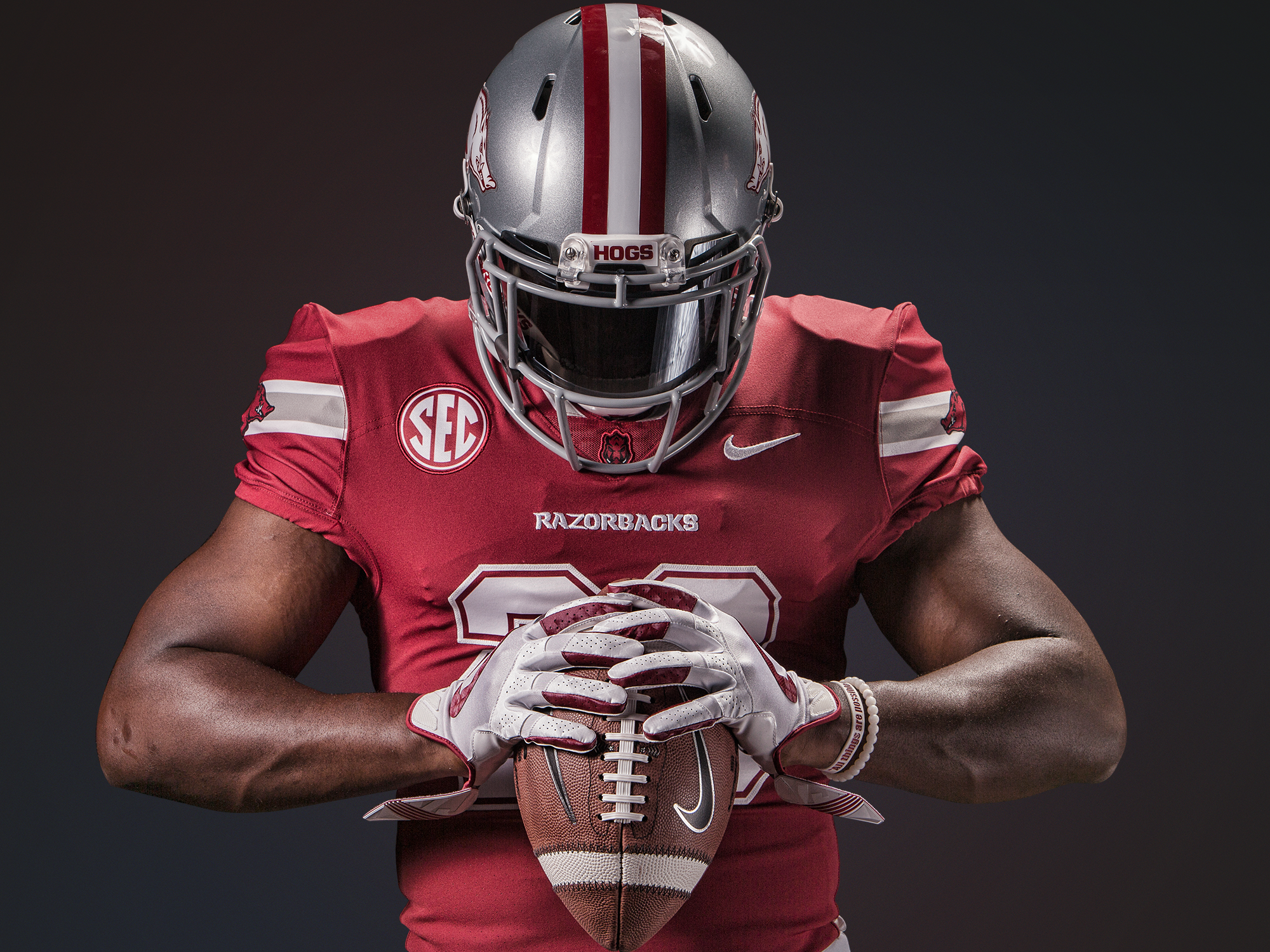 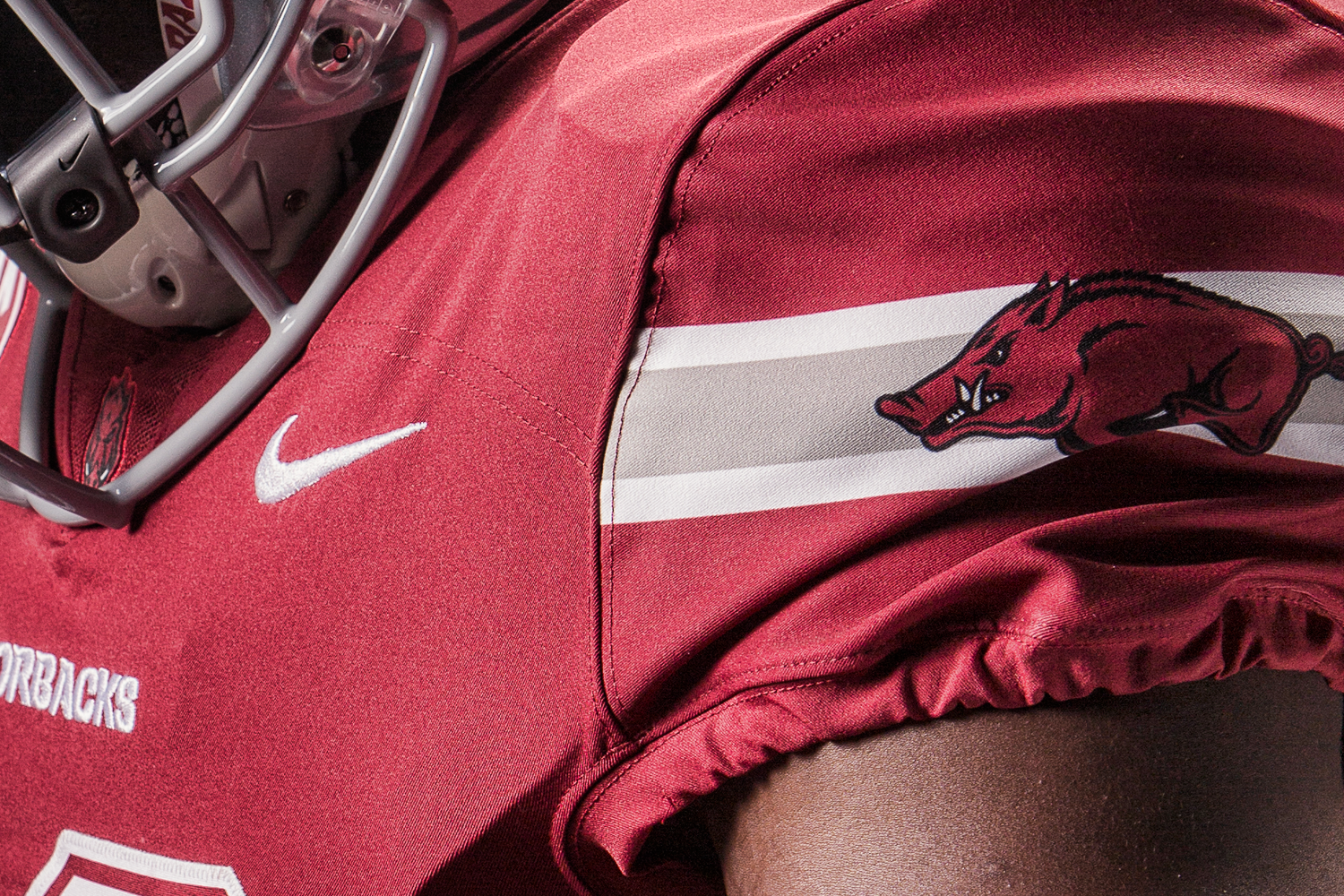 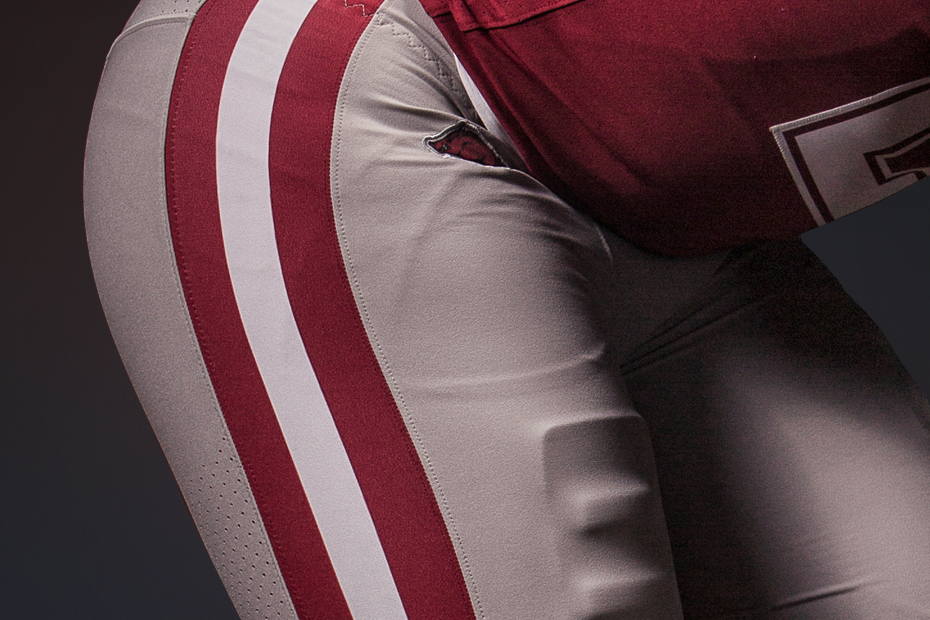 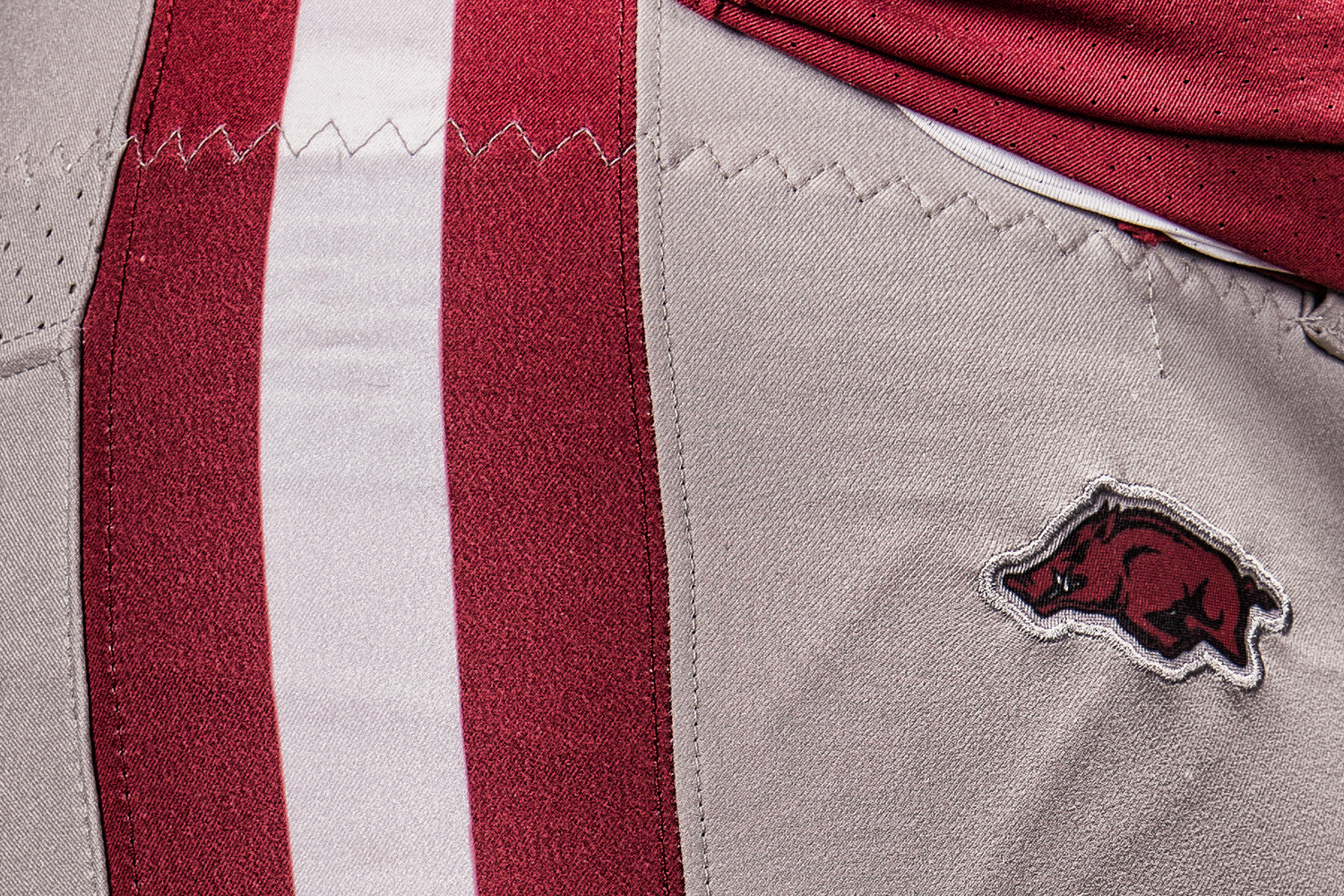 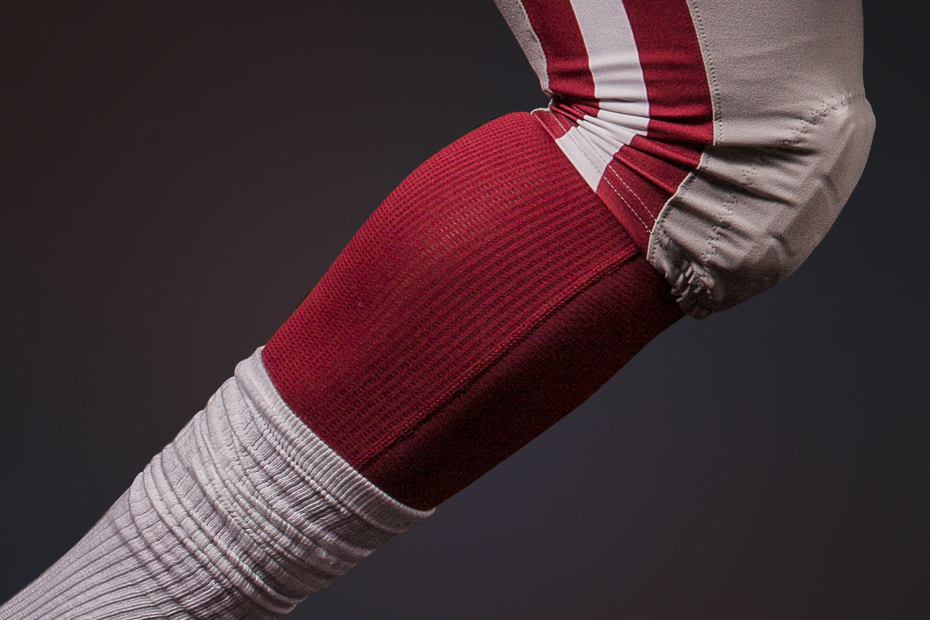 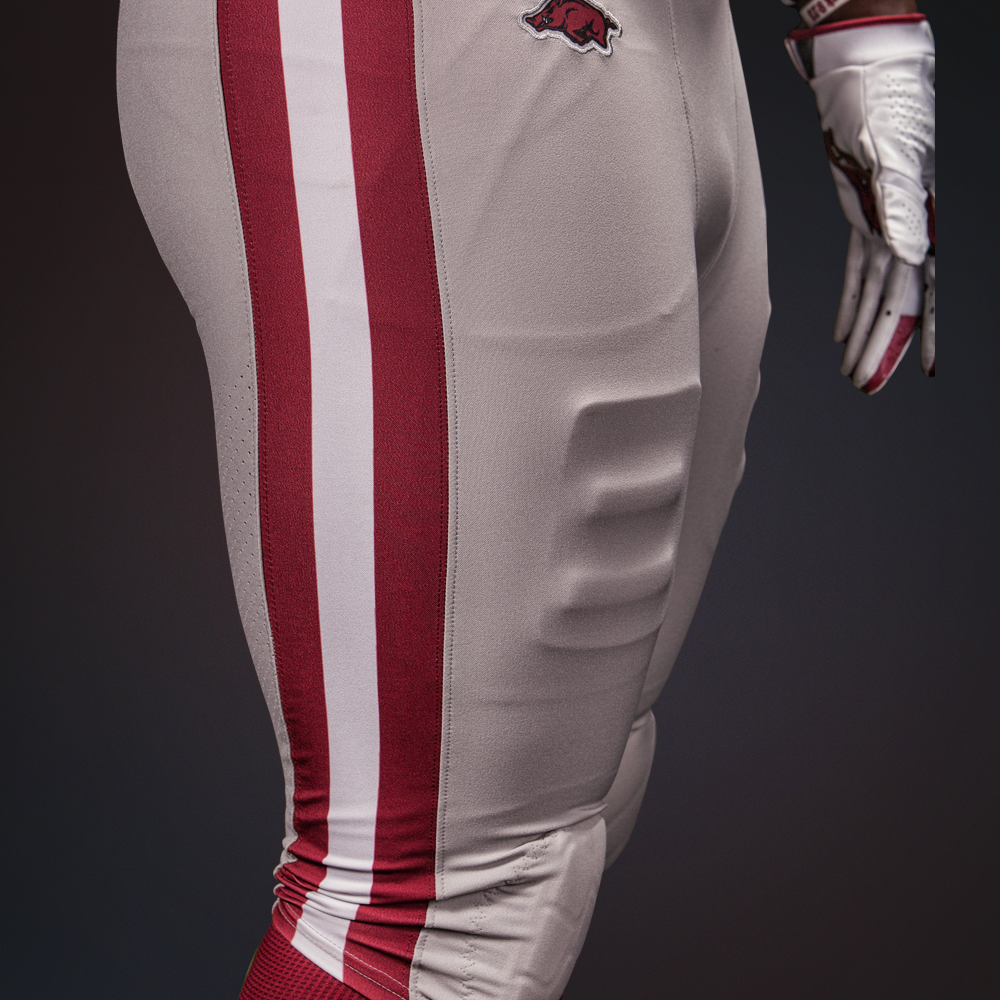 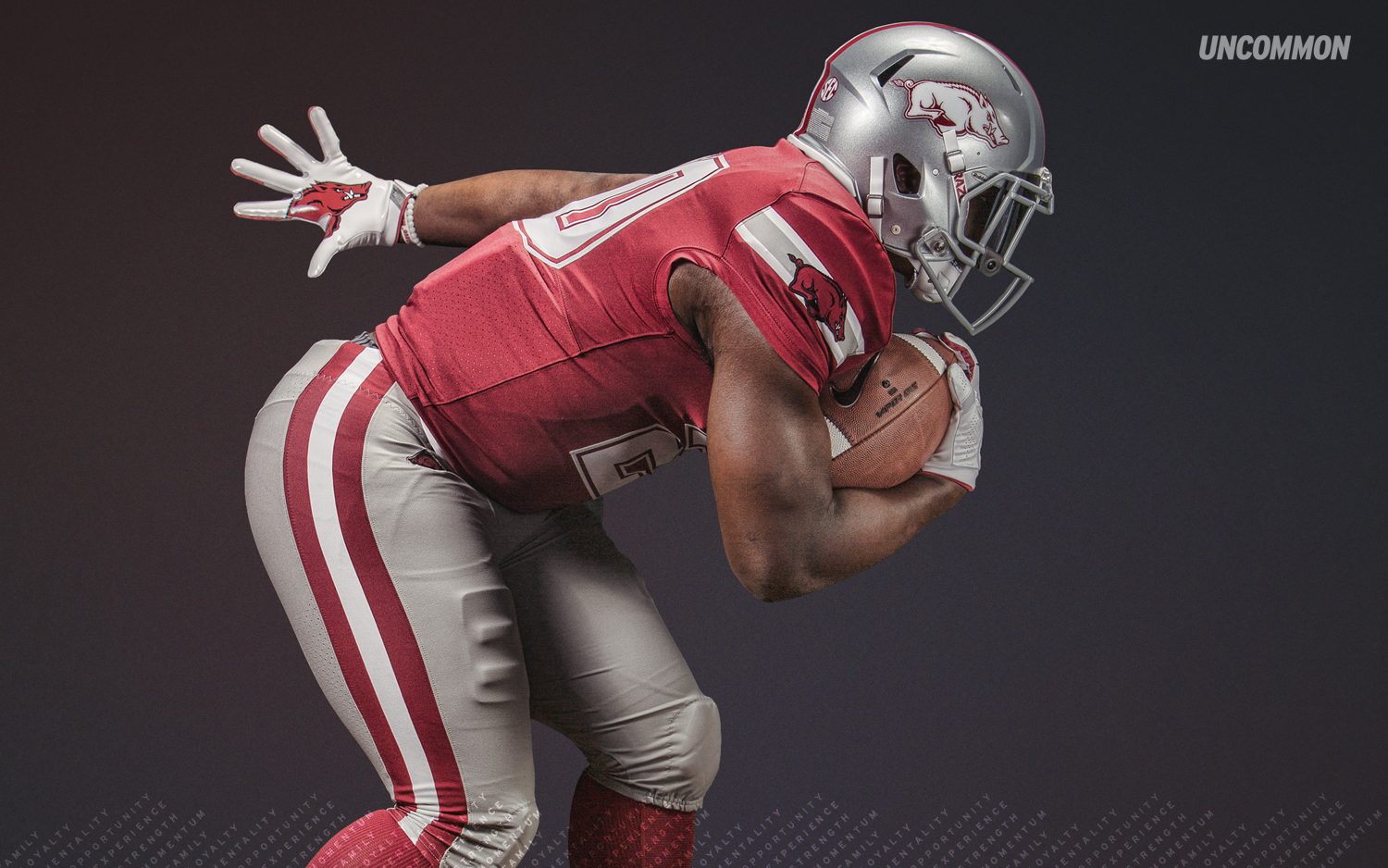 For a limited time starting Monday, Sept. 18 replica versions of this special jersey will be available for purchase at Hog Heaven at Bud Walton Arena, shop.arkansasrazorbacks.com, U of A Bookstore and Academy