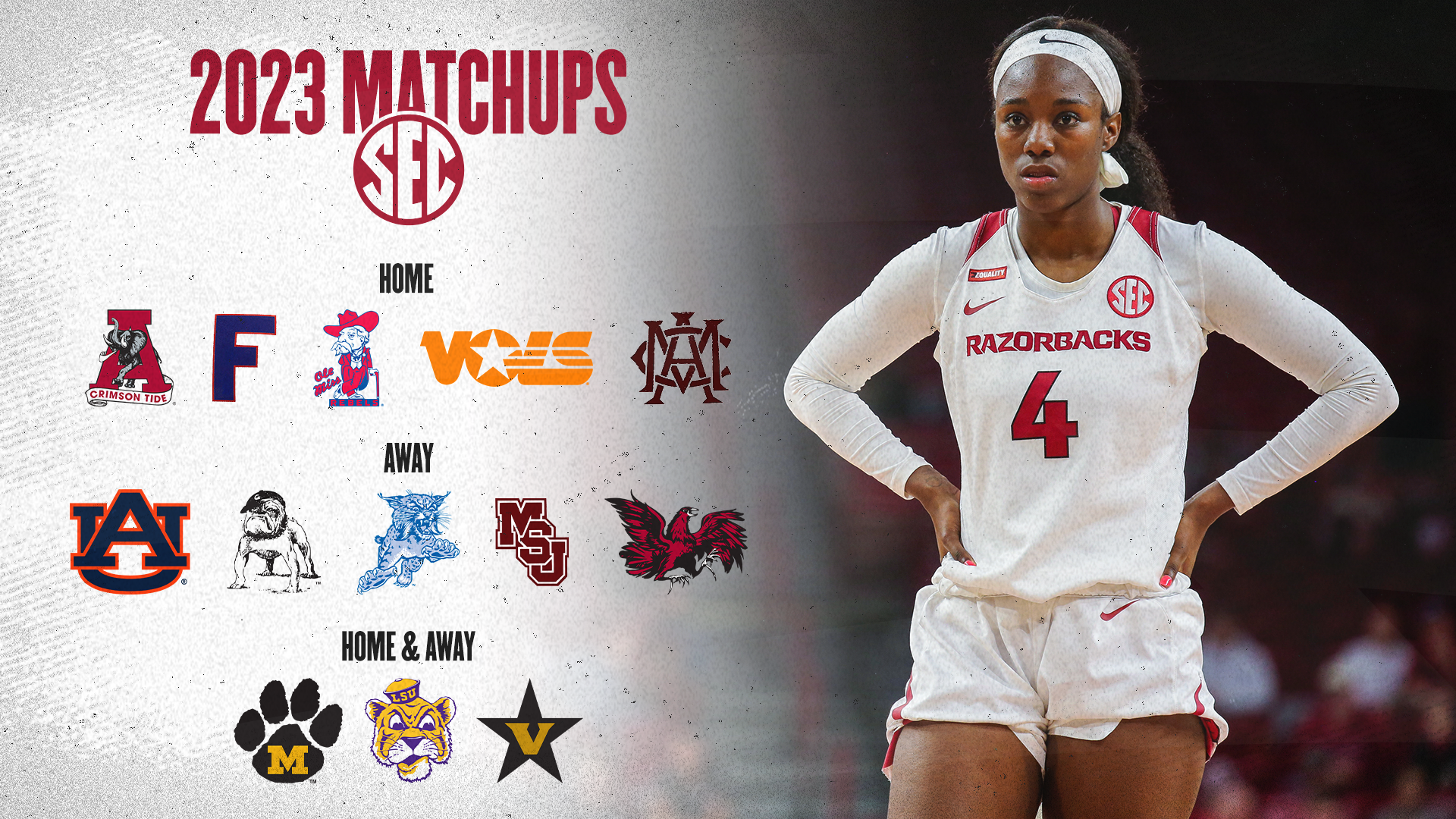 The Southeastern Conference has unveiled the Arkansas Women’s Basketball team’s league opponents for the 2022-23 season, as announced Wednesday. This marks the 14th year of the 16-game league schedule format and 11th for all 14 teams in the SEC. The Razorbacks will host half of its league games at Bud Walton Arena and play the […] 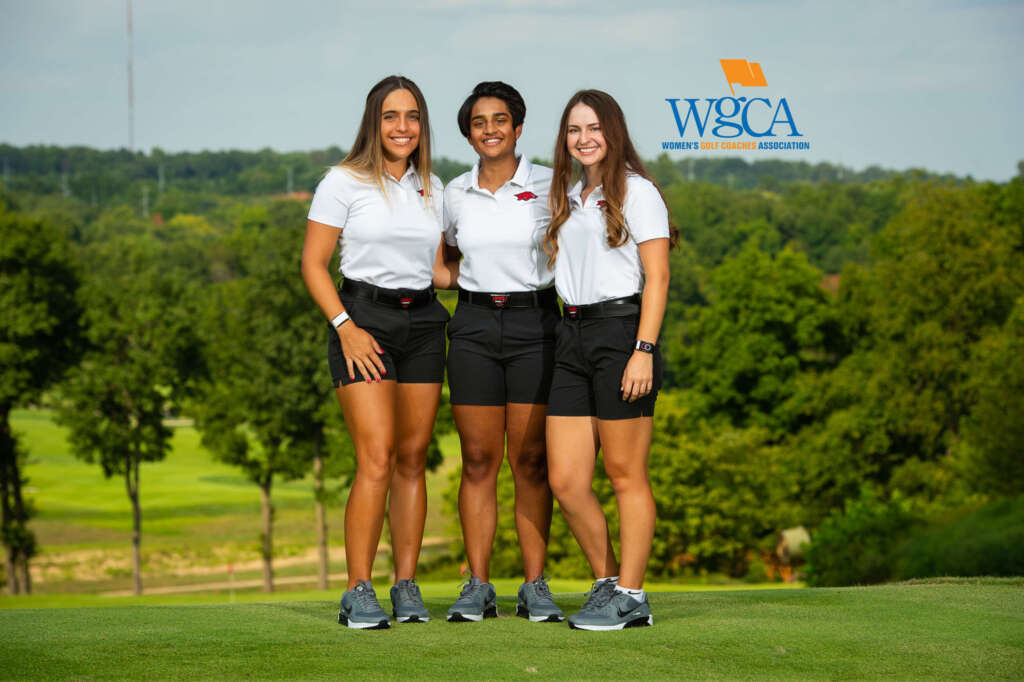 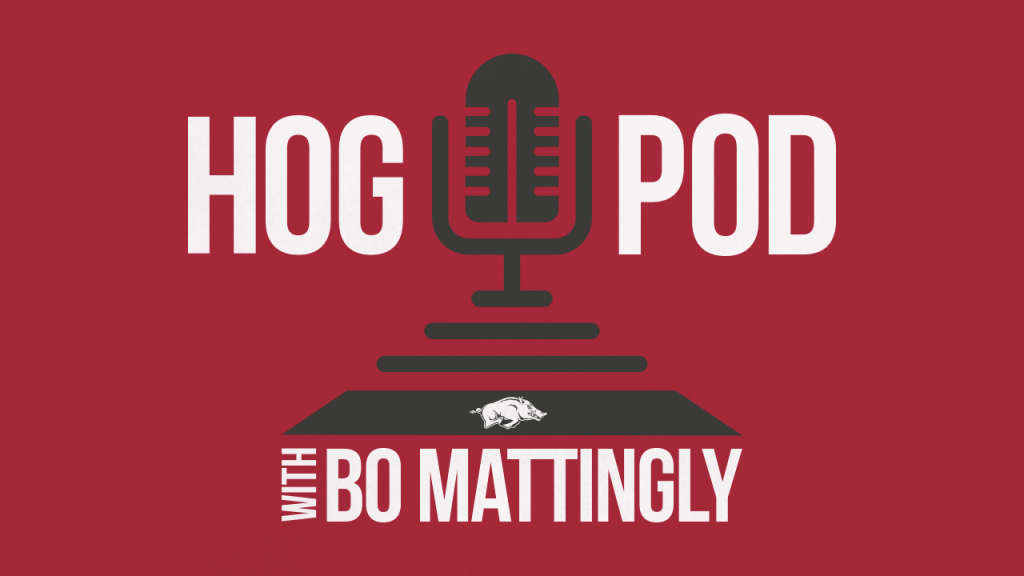 Episode 164: KJ Jefferson – Better Than Ever

KJ Jefferson isn’t sneaking up on anybody. After a standout season in which Jefferson amassed more than 3,300 total yards and 27 touchdowns, the secret is out: Arkansas’ QB1 is a big-time player. But, despite leading the Razorbacks to its first nine-win season in a decade, it wasn’t always easy. Razorback radio analyst and former star quarterback Quinn Grovey talks to Jefferson about dedicating the offseason to taking his game to the next level and being ready for whatever opposing defenses throw at him. 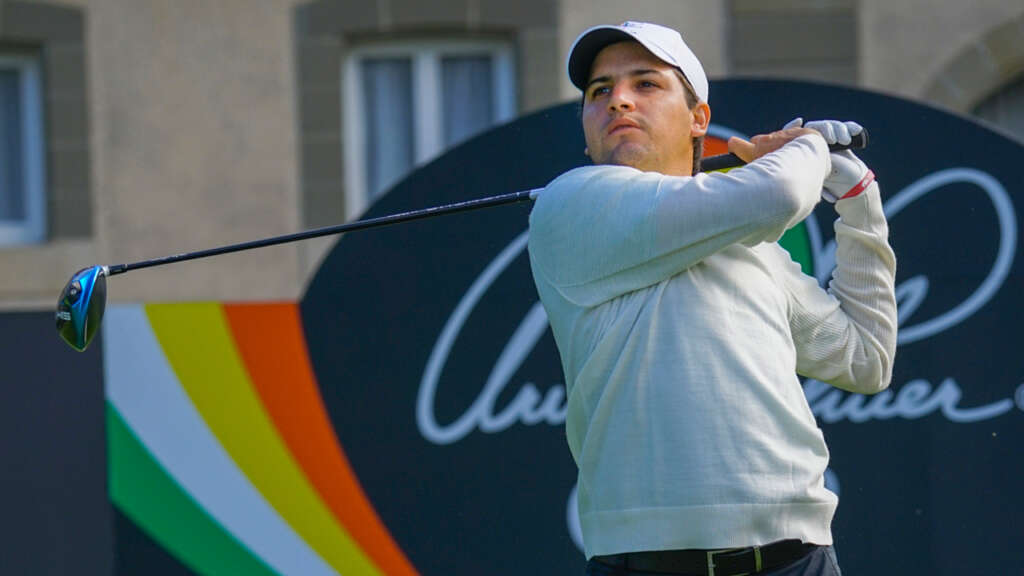 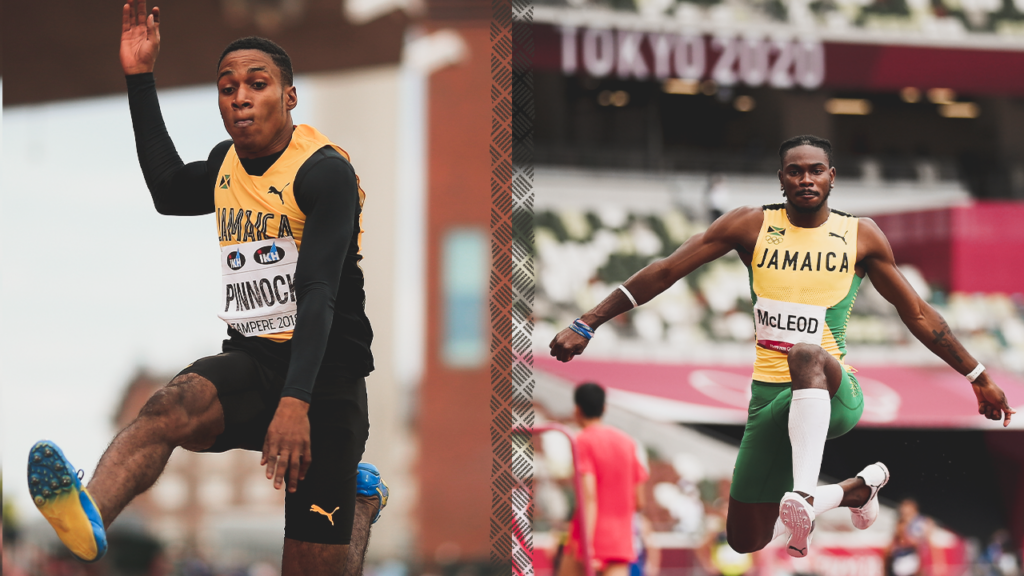 Recent additions to the Arkansas men’s track and field program include a pair of transfers with Jamaicans Wayne Pinnock and Carey McLeod, who combined to score 35.5 points at the 2022 NCAA Championships between the indoor long jump, outdoor long jump, and 4 x 100m relay. 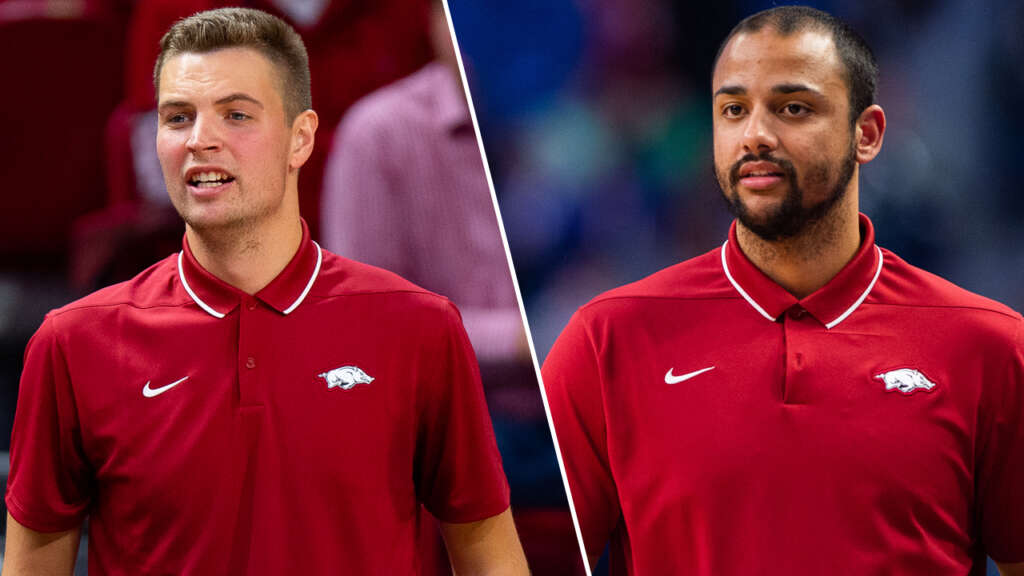 Caleb Cline and Raheem Martin have been elevated to full-time positions on the men’s basketball staff, head coach Eric Musselman has announced. 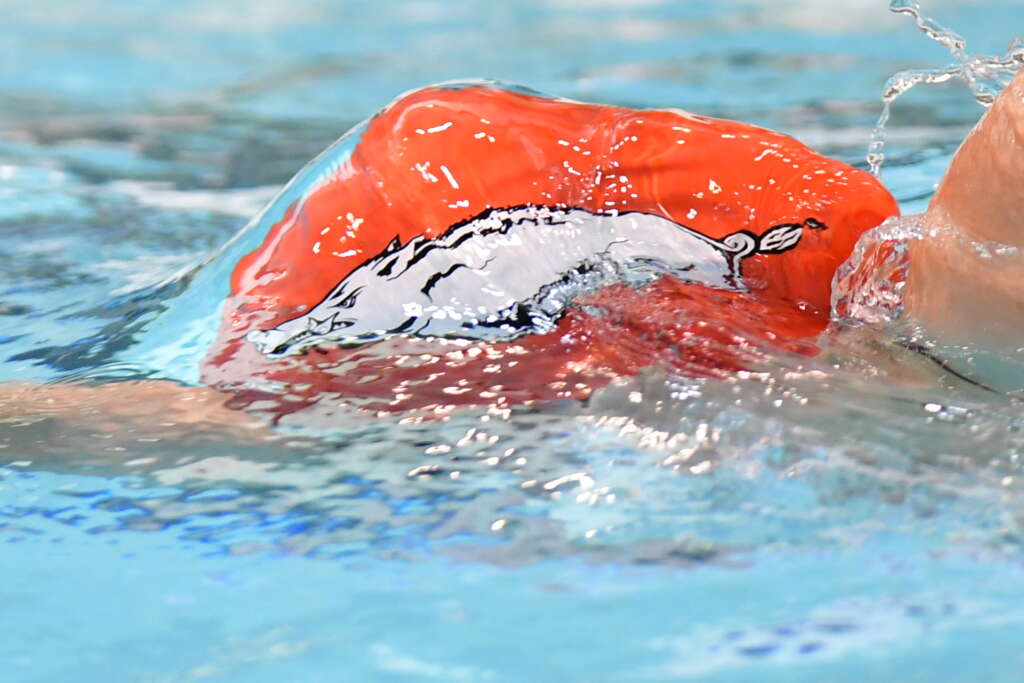 The College Swimming & Diving Coaches Association of America (CSCAA) named 1,206 swimmers and divers to its 2021-22 Scholar All-American Team, in which this award recognizes students who achieved a grade point average of 3.50 or higher and were invited to compete at their respective national championship. Arkansas Swimming and Diving had seven student-athletes earn this award this year. 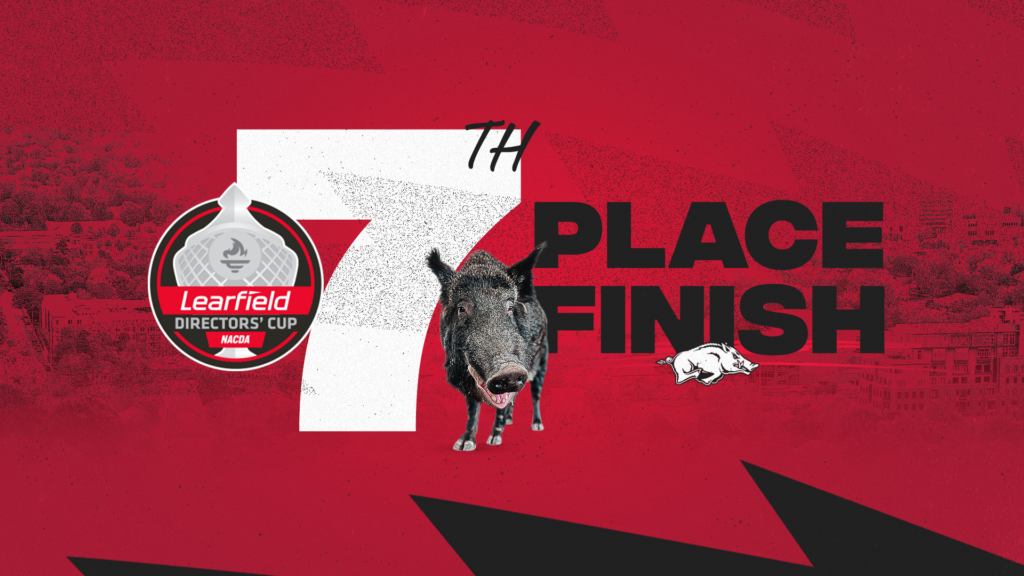 For the second straight year, Arkansas earned a program record with a seventh place finish in the final standings of 2021-22 Learfield Directors’ Cup released on Thursday by the National Association of Collegiate Directors of America (NACDA). The Razorbacks tallied eight Southeastern Conference championships and recorded nine top-10 national finishes to best the program’s previous Directors’ Cup best finish, eighth, in the 2020-21 athletics season. 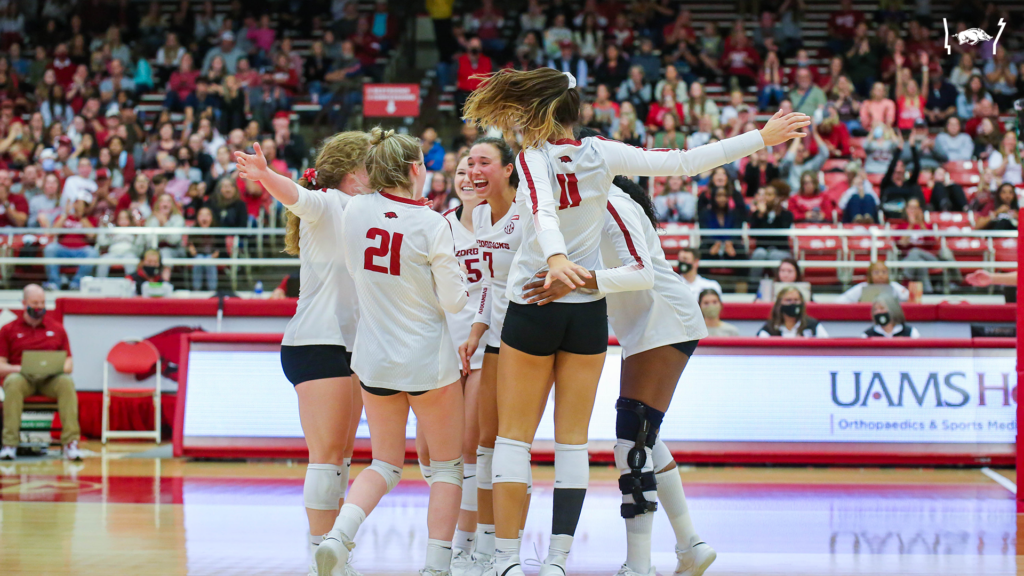 The Razorbacks officially take the court in two months and the full schedule for the Volley Hogs’ 2022 campaign is ready.