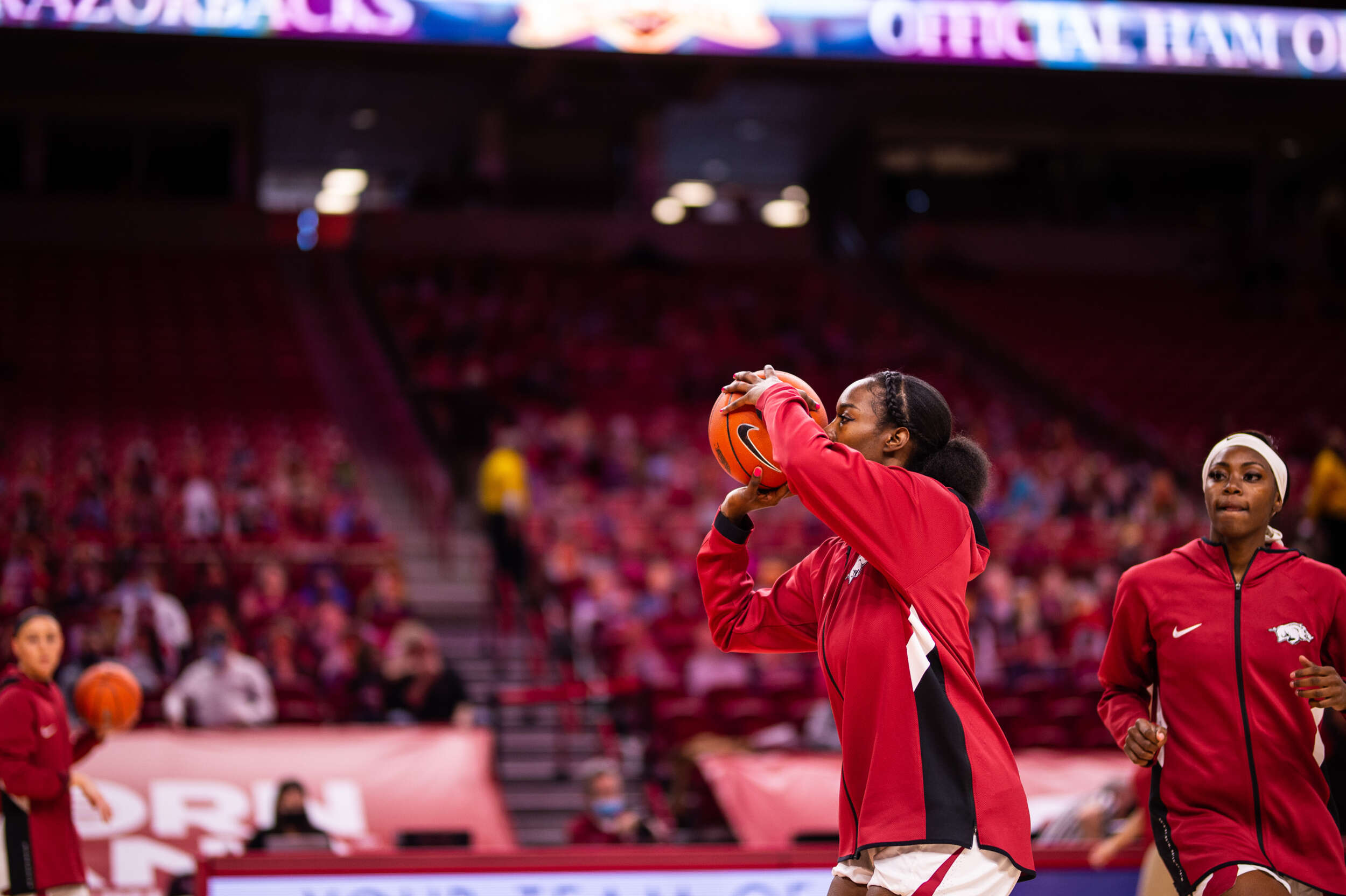 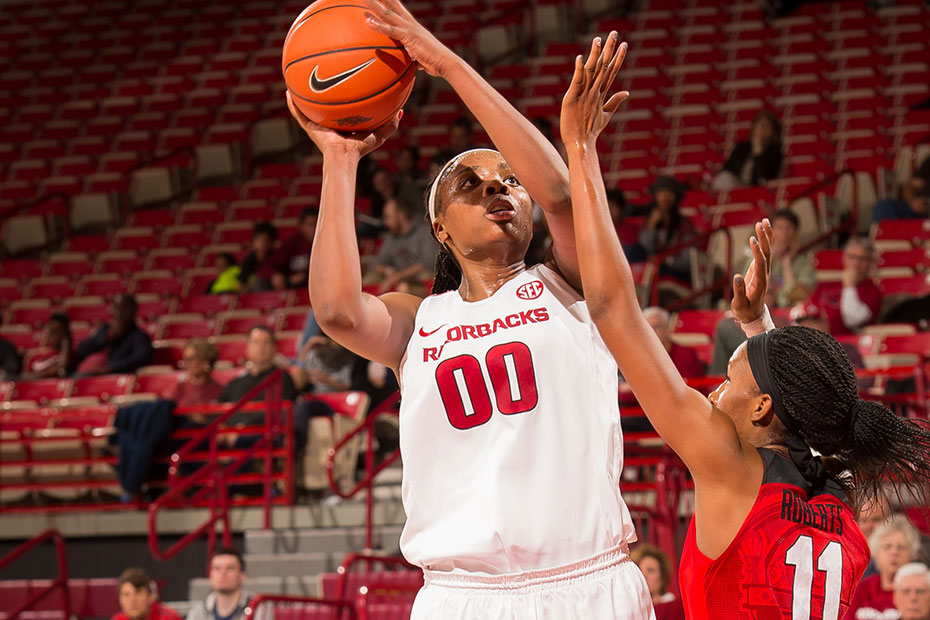 Jessica Jackson, a four-year Razorback and three-time All-SEC selection, has really made a career for herself overseas

Arkansas Women’s Basketball will host an open practice this Saturday at Bud Walton Arena, Head Coach Mike Neighbors announced today. Fans will be able to catch a glimpse of the 2021-22 squad, starting at 3 p.m. 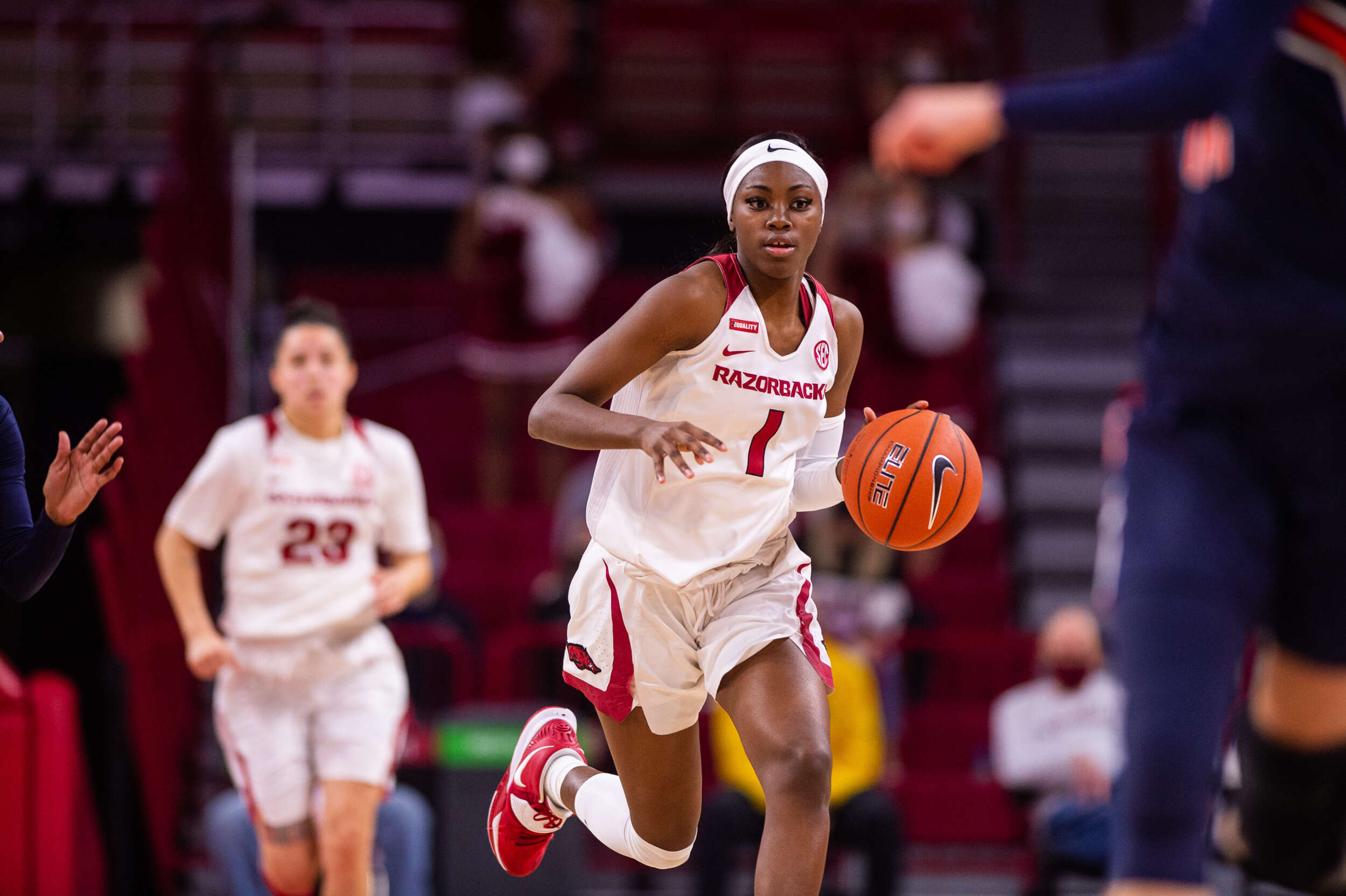 Get Your Women’s Hoops Season Tickets! 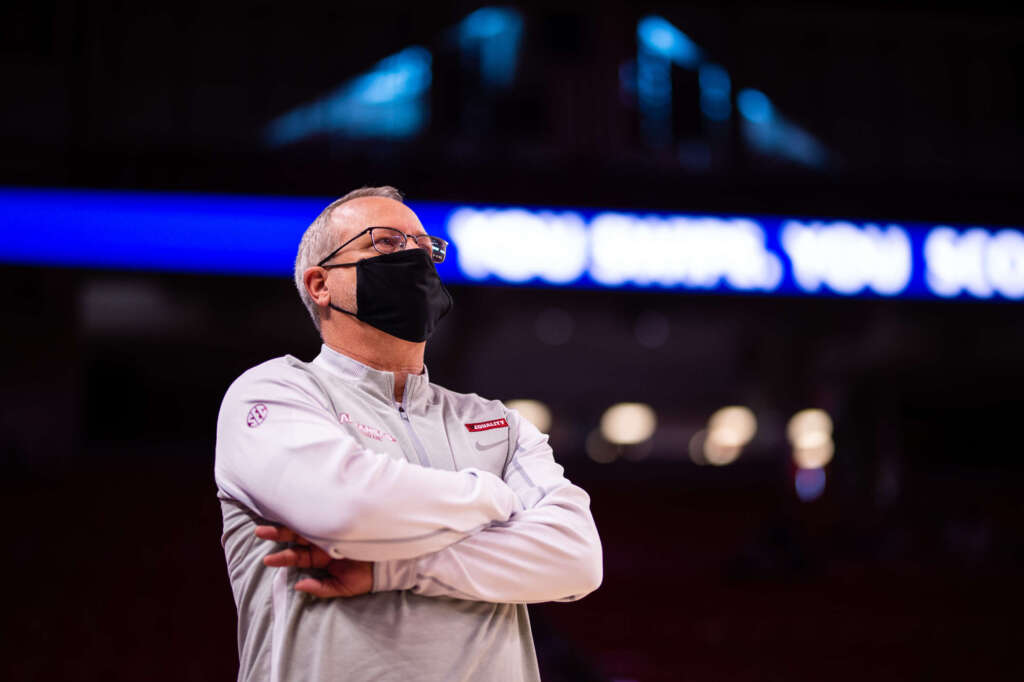 Arkansas Women’s Basketball’s season will tip-off a day later than originally scheduled, Head Mike Neighbors announced today. The Hogs will now meet Tarleton State on Wednesday, November 10 in Bud Walton Arena. The University of Arkansas - Fort Smith will make the short trip up the road to Fayetteville to give Hog fans a preview of the new squad. That game will be played on Friday, November 5 in Bud Walton Arena. 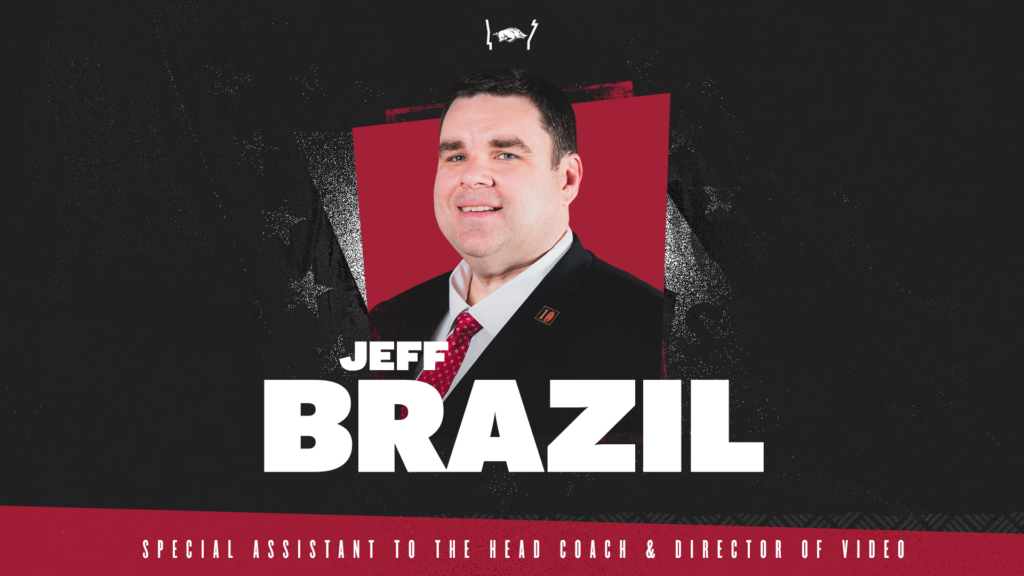 Head Coach Mike Neighbors continued to tinker with his staff, as he announced the promotion of longtime Director of Video and Scouting Jeff Brazil on Tuesday morning. Brazil will now serve as the Special Assistant to the Head Coach & the Director of Video.