The University of Arkansas has always been proactive when it comes to women’s intercollegiate athletics, and the lifespan of Razorback Field is a tribute to that stance. When it was constructed in 1992, the then-LadyBack Field was the first collegiate soccer field in the country dedicated solely for the use of a women’s team. To this day, it remains one of a handful of such fields. With improvements planned following its construction, a field house was built to house locker rooms for both participating teams, and lights were erected to allow the Razorbacks to practice and play at any time.

The facility evolved and was improved with an expansion and renovation prior to the 2011 season. The expansion added more than 3,900 square feet to the existing 3,100-square foot structure. Additions include an expanded and re-modeled training room with a rehab area, a new locker room for the Razorbacks, a team lounge connected to a team meeting area, two private meeting rooms and a storage area. The existing building included home and visiting locker rooms, a training room, a coaches’ office, showers, a concession stand and public restrooms. The visiting locker room, concession stand and public restrooms remain.

The architecture design was a joint project between Arkansas’ Facilities Management Department and Polk, Stanley, Wilcox of Little Rock. The general contractor for the project was Milestone Construction Company of Springdale. Arguably the best pitch in the Southeastern Conference, for facilities and playing surface, the field was the host of the 1994 SEC Tournament and the site of the first women’s soccer match televised by the SEC. Completed for the 1999 season were several improvements, including wrought-iron fencing around the field, a ticket booth and permanent professional-style players’ benches. Following the 1999 soccer campaign, construction of a new stadium to accommodate the growing fan base at Razorback Field began. The spring of 2001 saw the stadium expand to a 1,500-seat capacity, including chair- back seating for season-ticket holders as well as fully functional press facilities, television and radio booths, and a VIP hospitality area. A recent addition was the addition of more than 3,700 to the locker room facility. Additions include a new locker room and a team lounge. 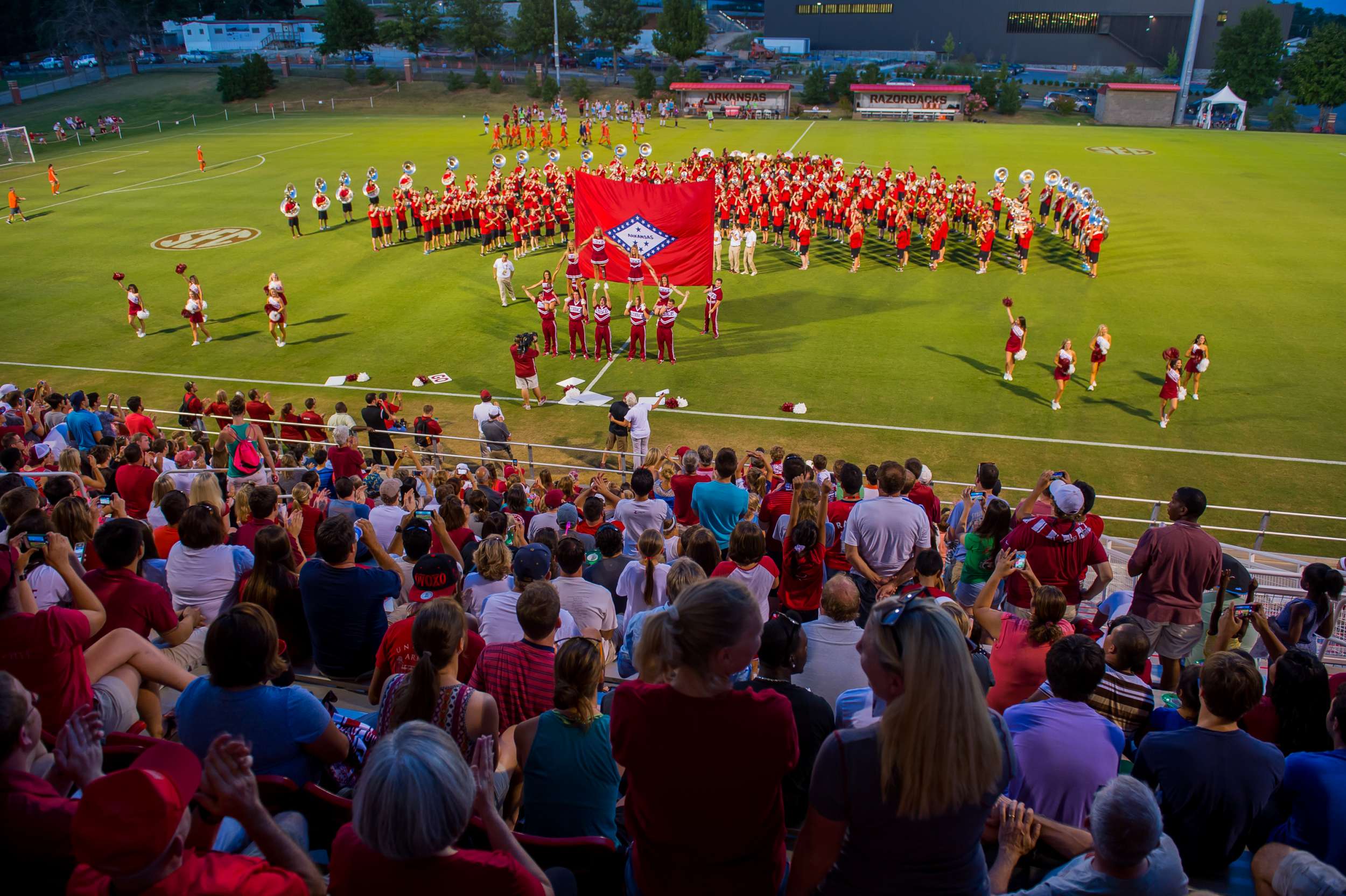 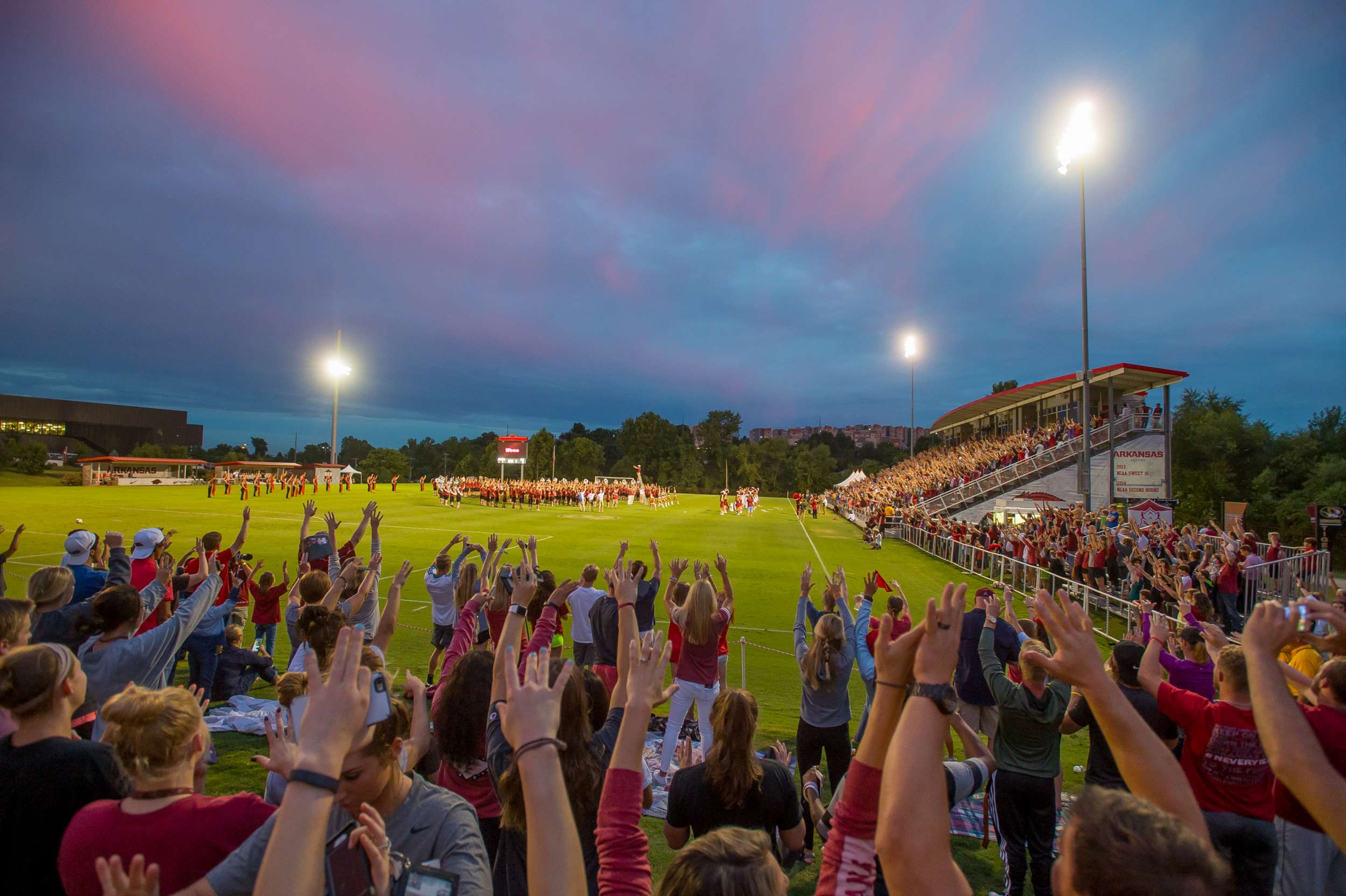 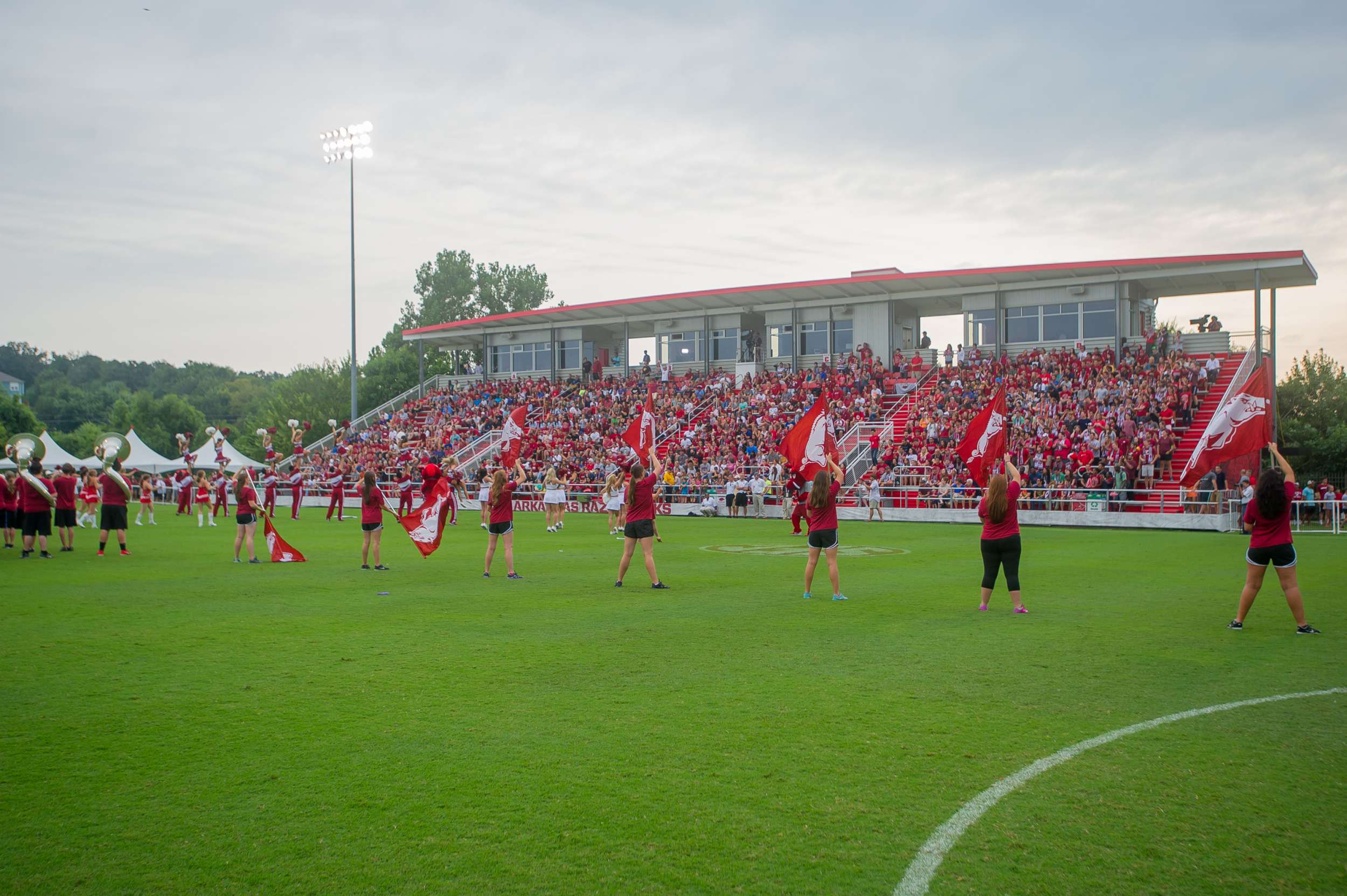 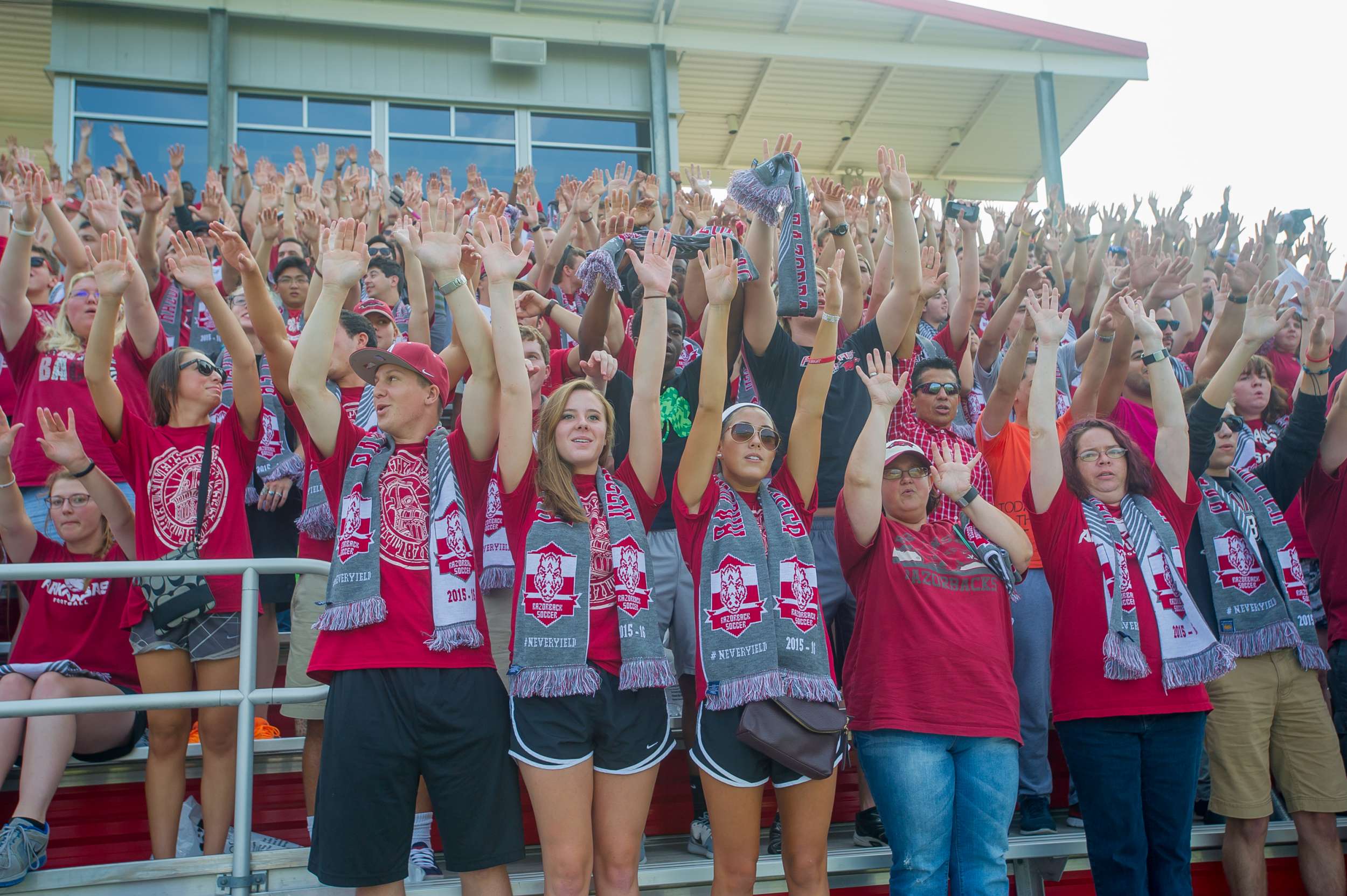