The Randal Tyson Track Center first opened on the University of Arkansas campus in 2000 with a specially designed track, originally built by Mondo for the World Championships in Toronto, Canada.

The track itself is a 200-meter, 60-degree banked track that has 60-meter straightaways running the entire length of the facility. It also includes men’s and women’s jumping runways and pits. The surface of the track is red and gray Mondo and the Razorbacks’ home indoor track was resurfaced prior to the start of the 2011 track and field season.

A new 36-x-20 custom video scoreboard system by Daktronics was installed in time for the 2005 NCAA Championships. It features a 23-x-13 video display screen with instant replay, electronic timing, and scoring capabilities.

With all of the big name events that are held in the facility, the Tyson Track Center was built to handle the demands for the many media outlets. The press box is two-tiered offering 50 seats and has an announcer’s booth. There are four elevated camera positions located around the track. A media room is also available in the north concourse.

Widely considered the fastest indoor surface ever constructed, the Tyson track has been home to numerous world records, American records and an impressive 65 percent of all current NCAA Championship meet records.

In a re-dedication ceremony held Feb. 12, 2011, during the 2011 Tyson Invitational in Fayetteville, the Randal Tyson Track Center was recognized as “The Home of the Fastest Indoor Track in the World.”

The recently completed Fowler Family Baseball and Track Training Center provides an expansive check in and warm up area for track meets and will allow all indoor meet throwing events to be held on site.

The weight throw and shot put practice/competition area are separate from the baseball training area allowing for dual training in the facility. For track competition, this facility will allow for all throwing events to be held at the Fowler Family Baseball and Track Training Center instead of the Walker Pavilion.

With the addition of this venue adjacent to the Tyson Indoor Track Facility, track events will conduct clerking/warm-up here and make existing warm-up space in Tyson Indoor available to be converted to a shared strength and conditioning space and satellite training room.

More than 20 years after it first opened its doors, the Randal Tyson Track Center is still one of the premier indoor track and field venues in the world. 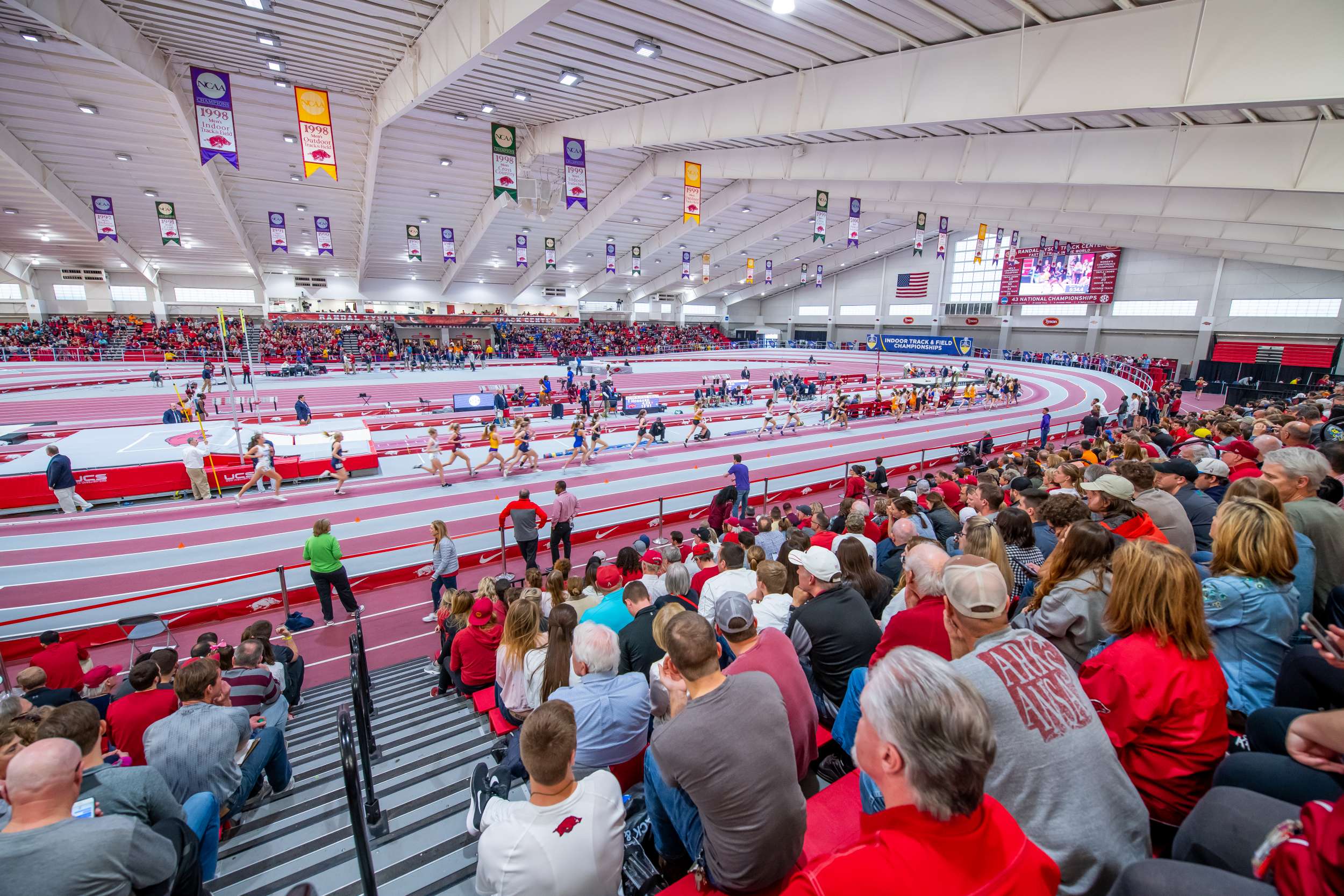 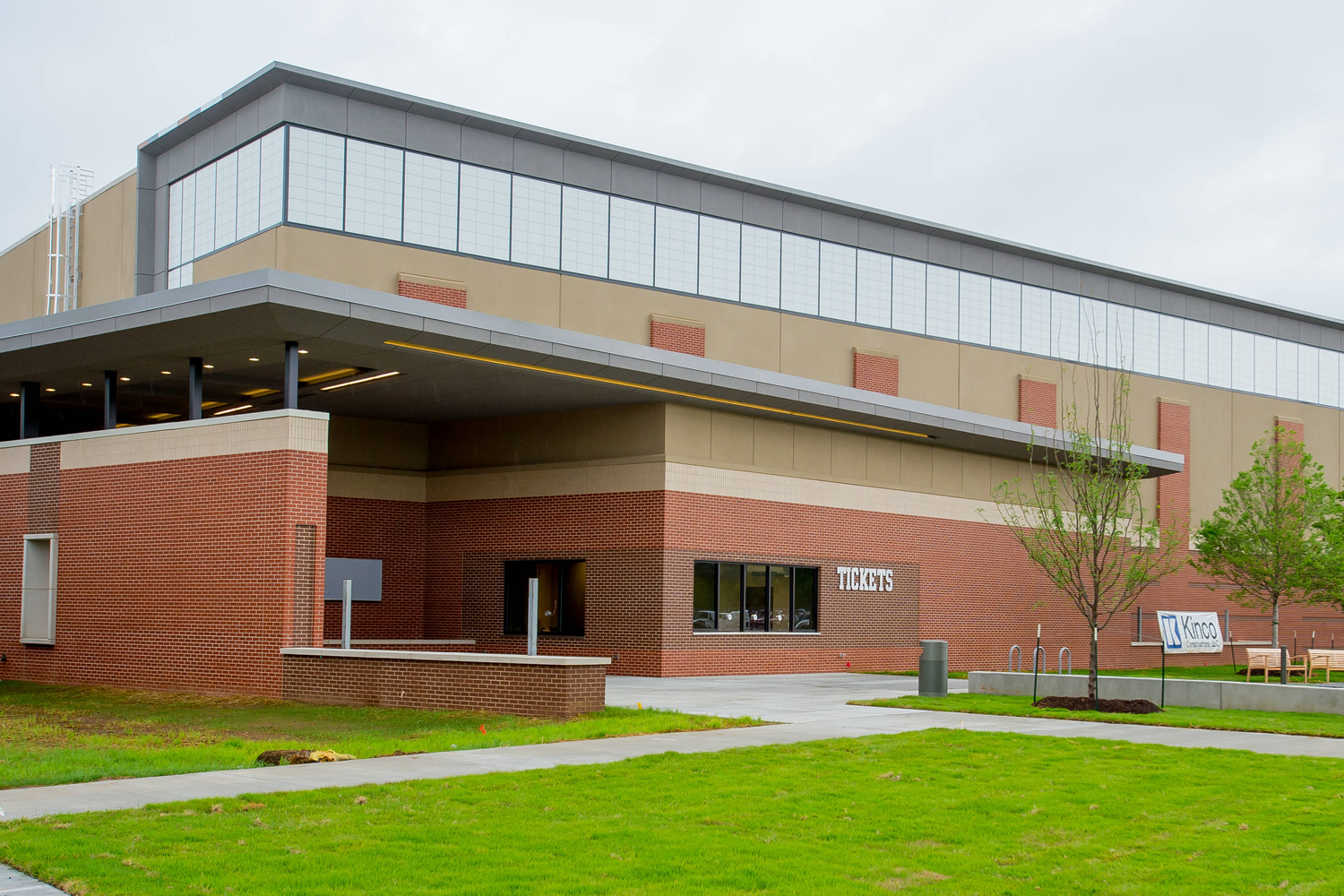 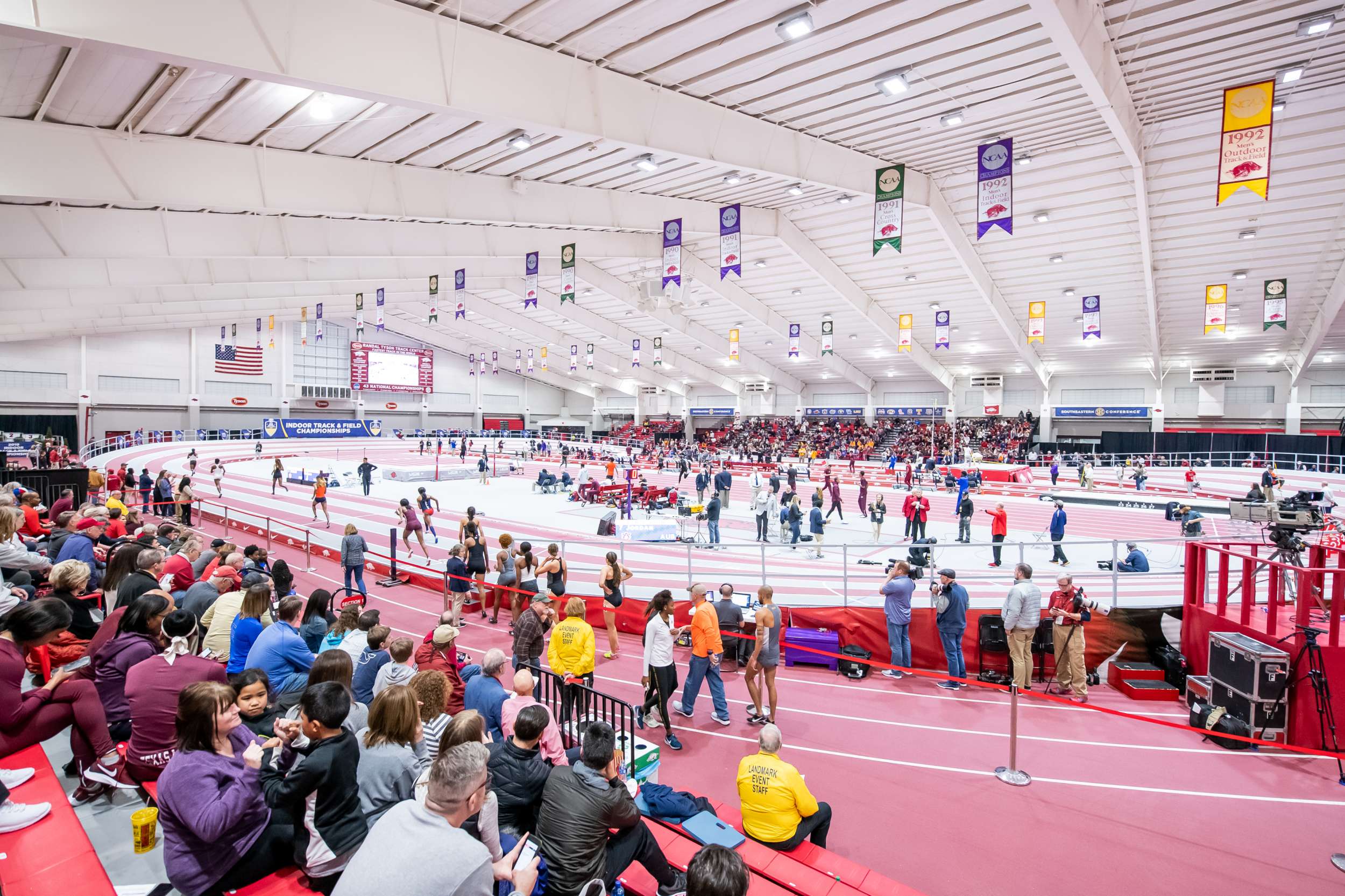 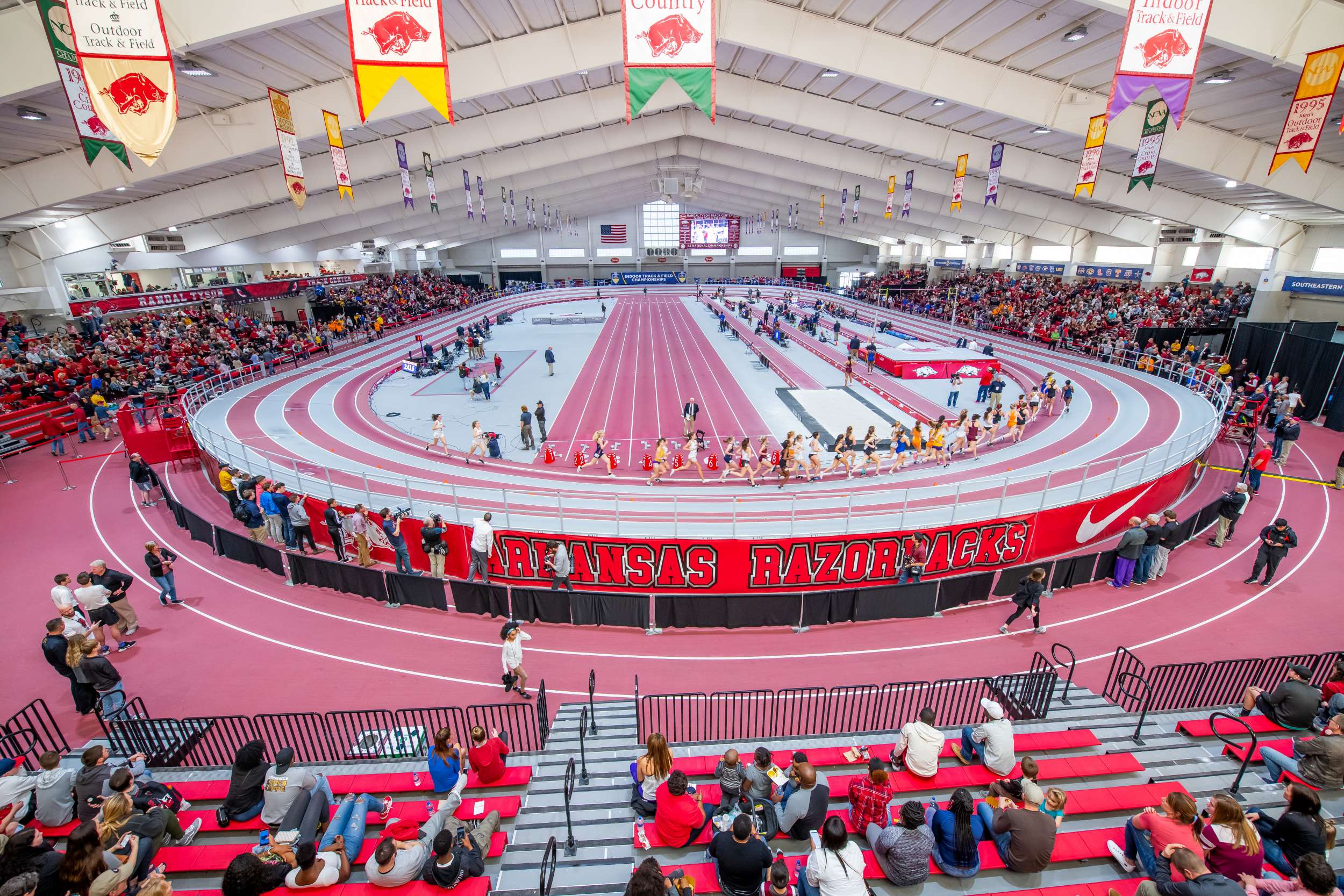 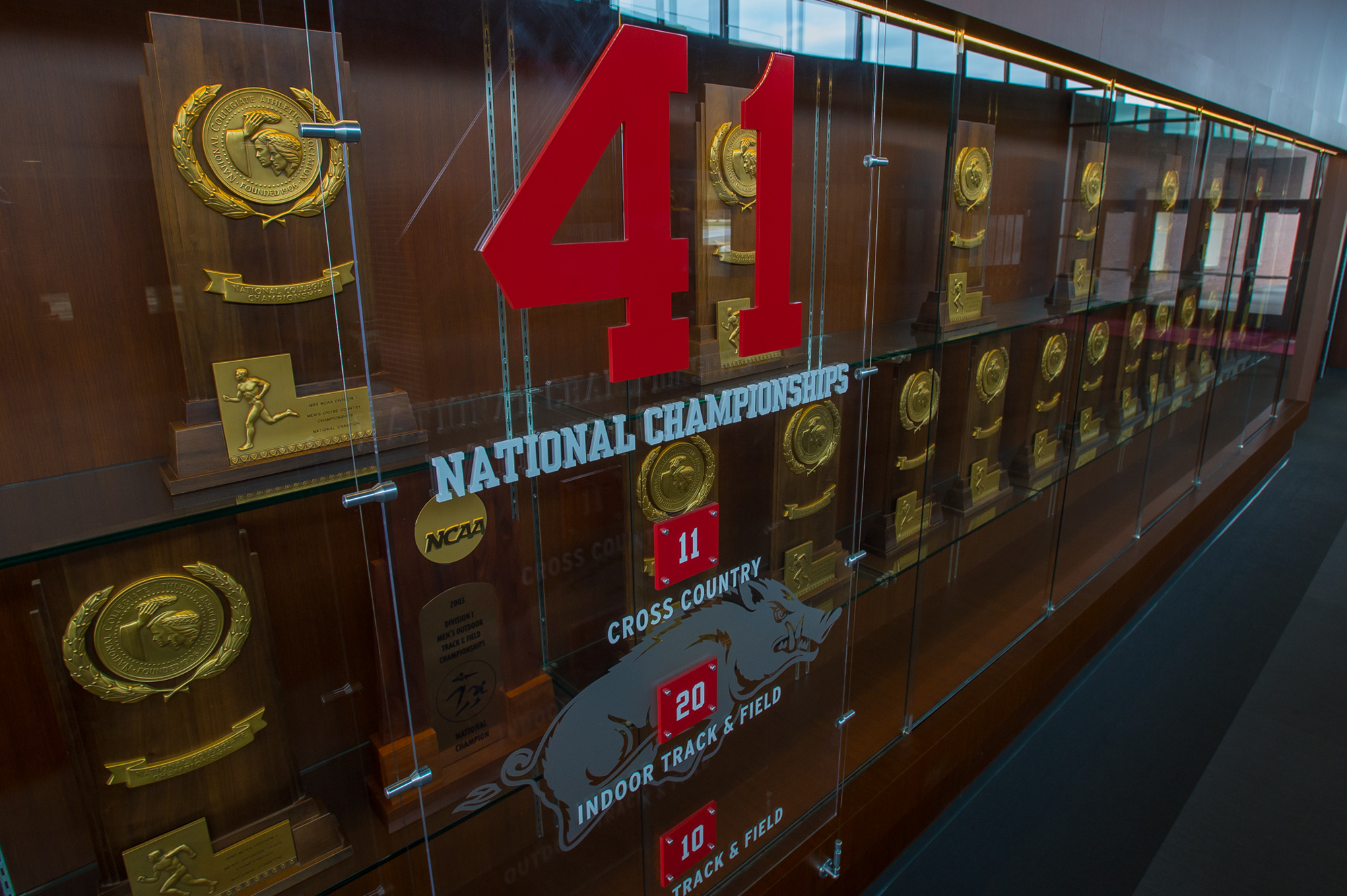 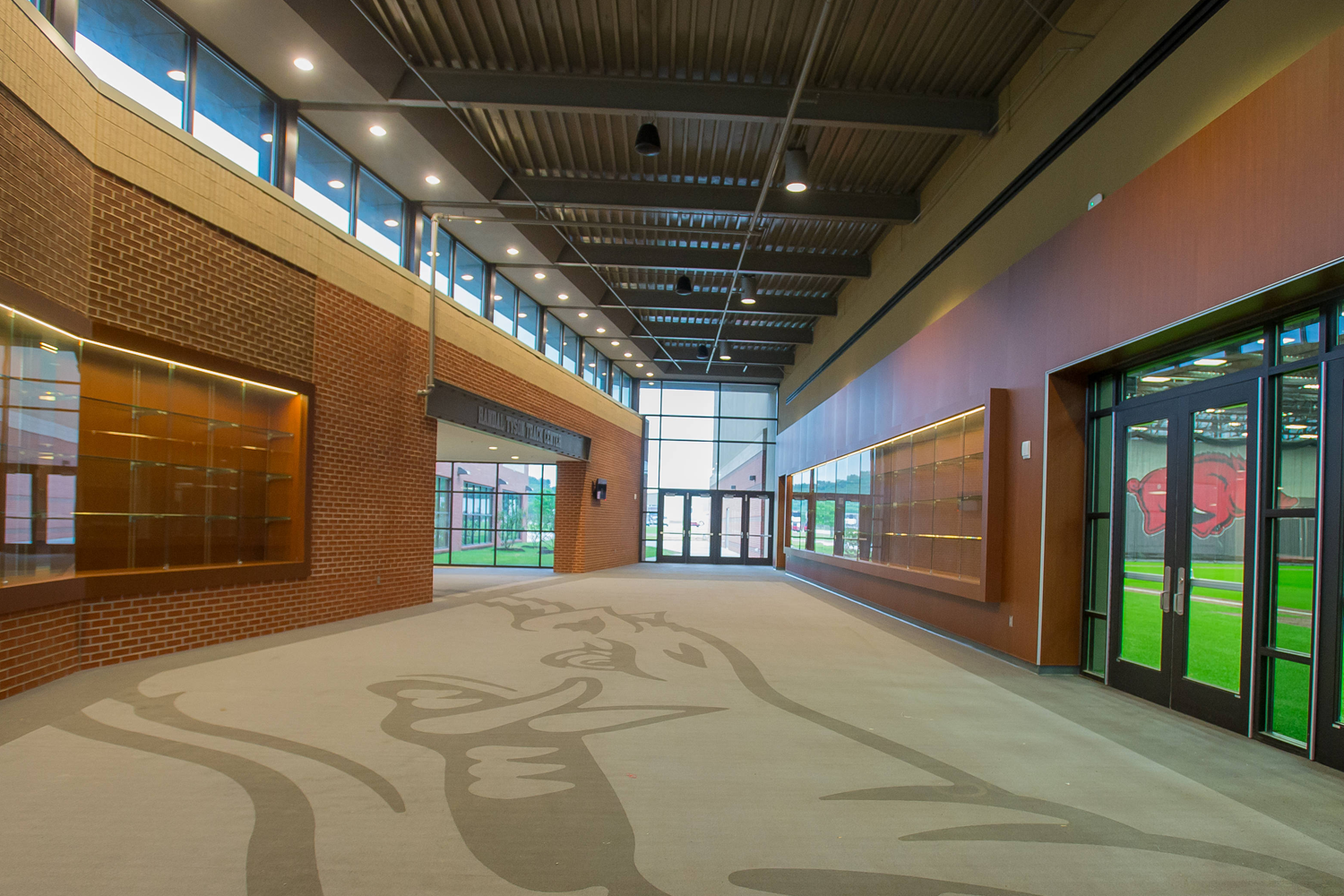 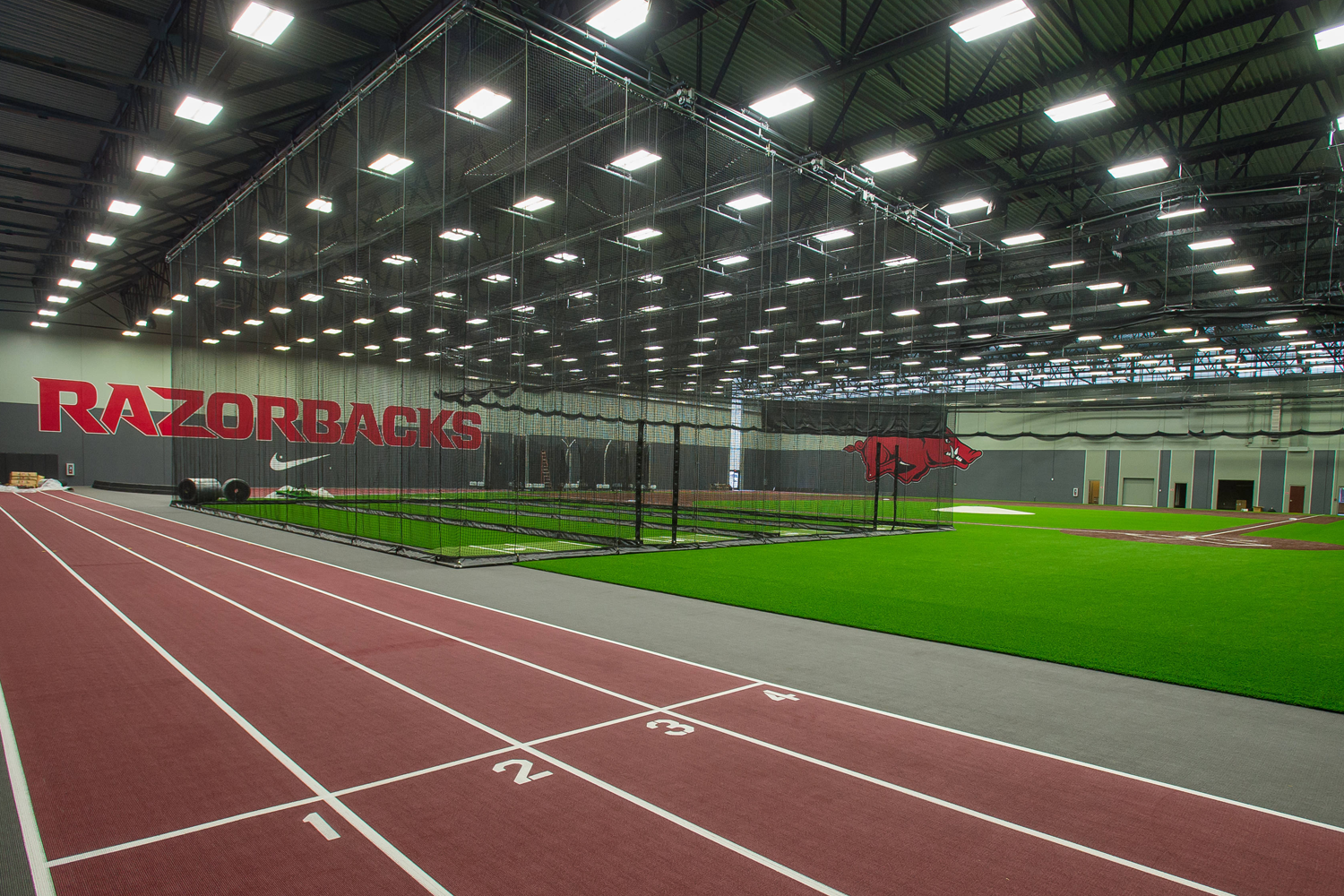 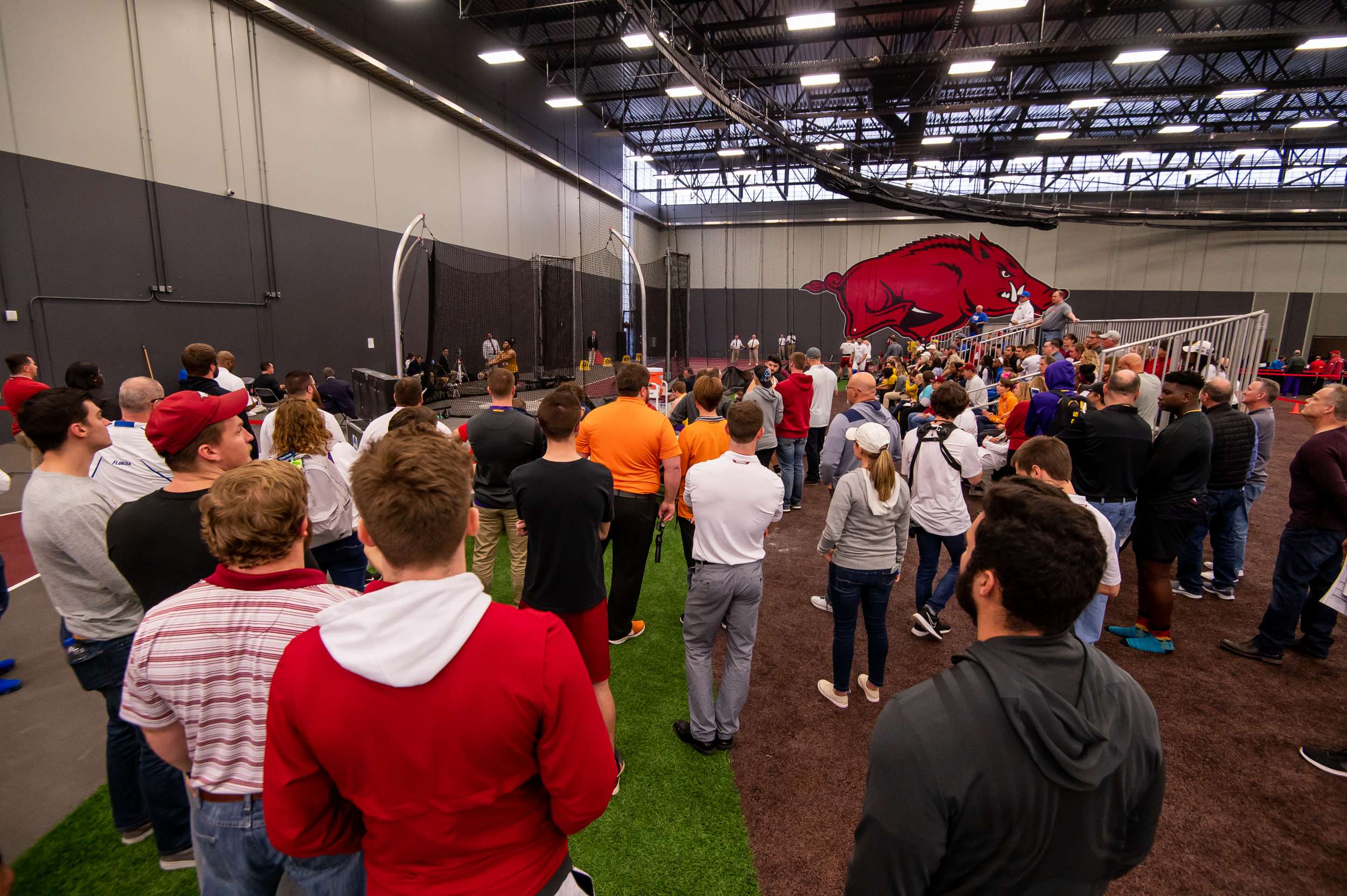 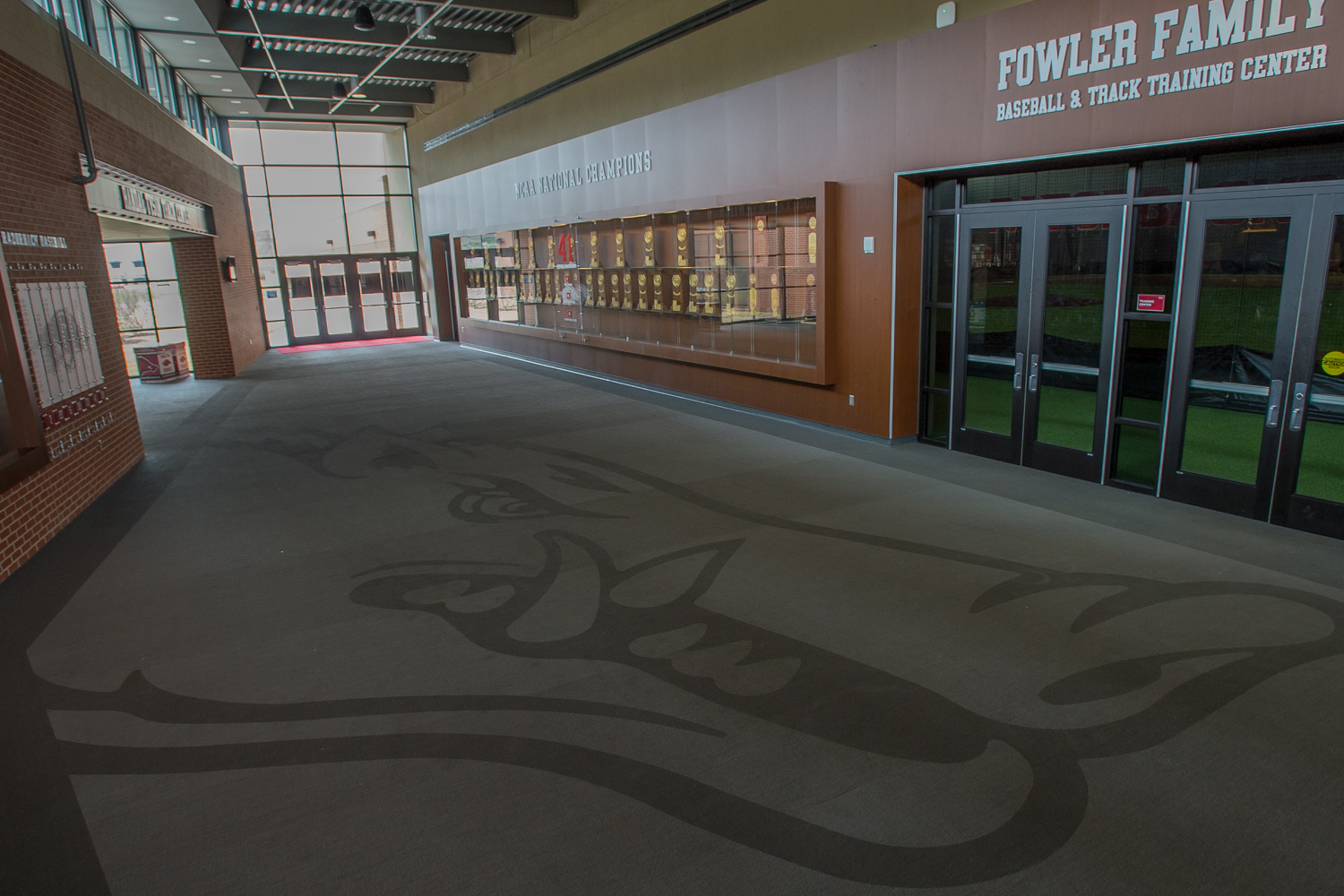 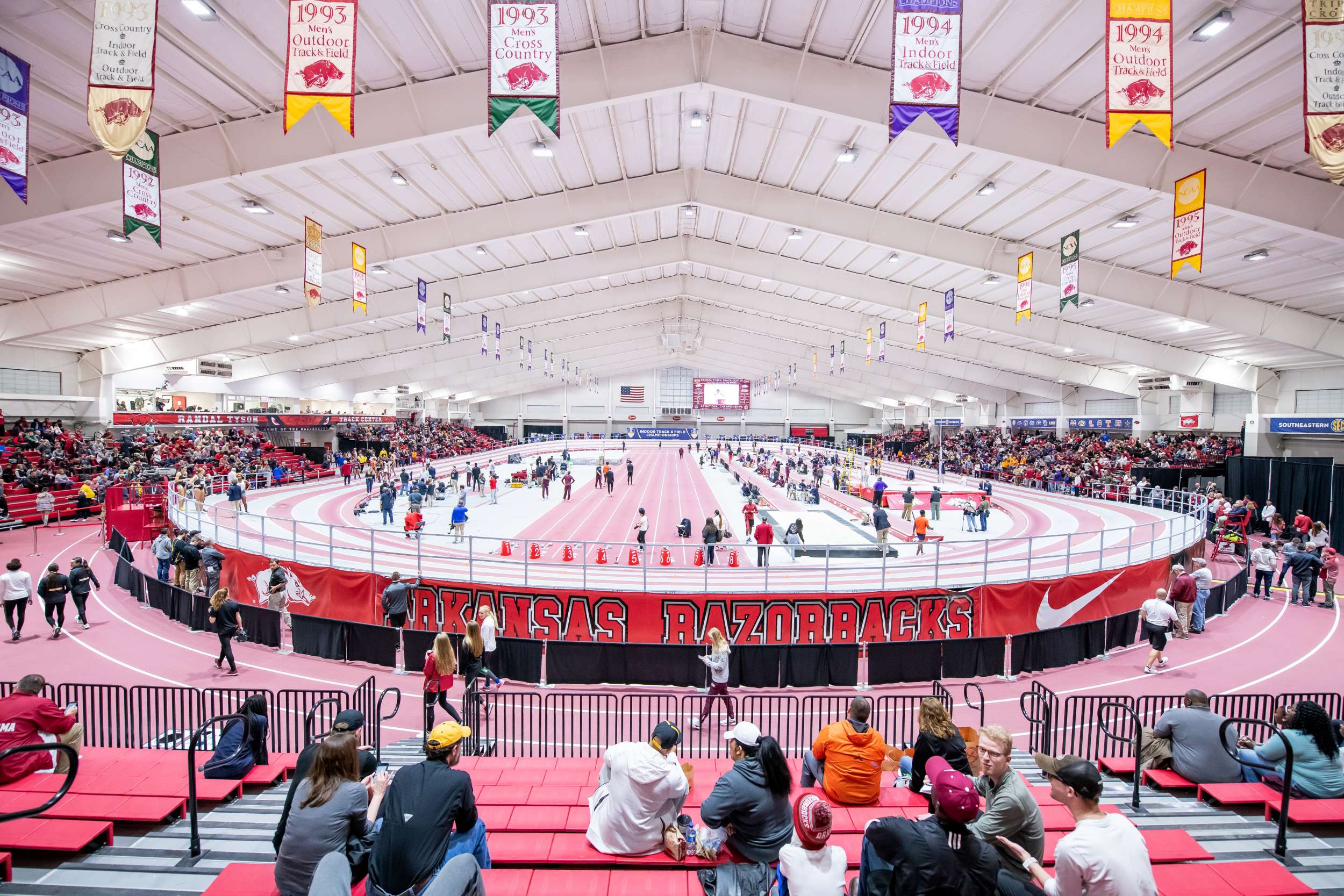