U.S. News & World Report (USNWR) has ranked Fayetteville as the best city to live in the Southeastern Conference and the fifth-best city overall in the nation on the publication’s annual “Best Places To Live” list.

The city’s top-five overall ranking places the University of Arkansas at No. 1 in the SEC and No. 2 among all Power Five Conference institutions for the third straight year.

The publication’s 2018 percent weighting for each index category favored Fayetteville’s strengths: The job market index accounted for 20 percent, value index at 25 percent, quality of life index at 30 percent, desirability at 15 percent and net migration at 10 percent.

Including Fayetteville, only six out of 14 SEC cities made the list: Nashville moved up two spots to No. 11; Lexington, Kentucky, entered at No. 21; Columbia, South Carolina, remained at No. 56; Knoxville, Tennessee, fell three spots to No. 64; and Baton Rouge, Louisiana, entered at No. 100. 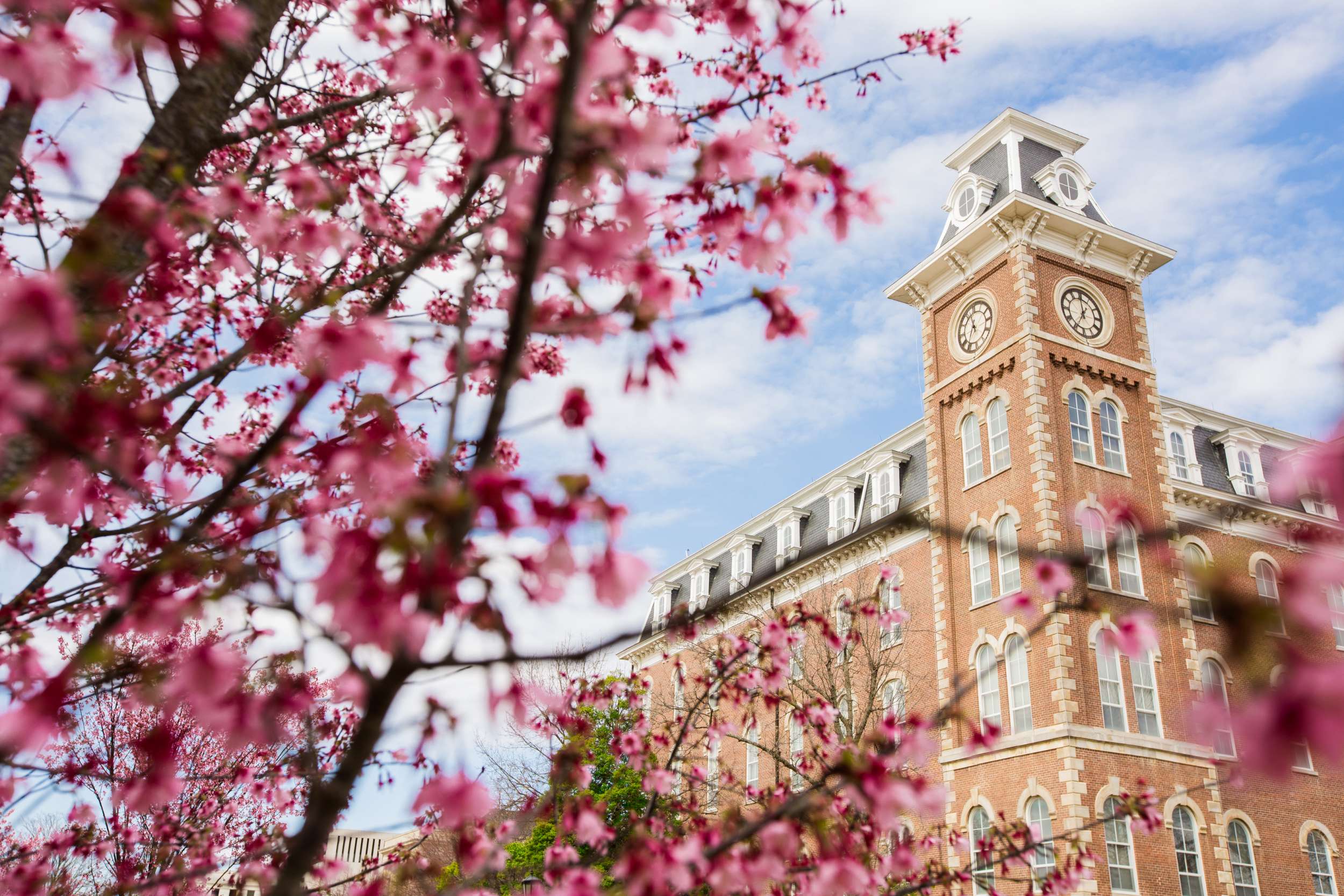 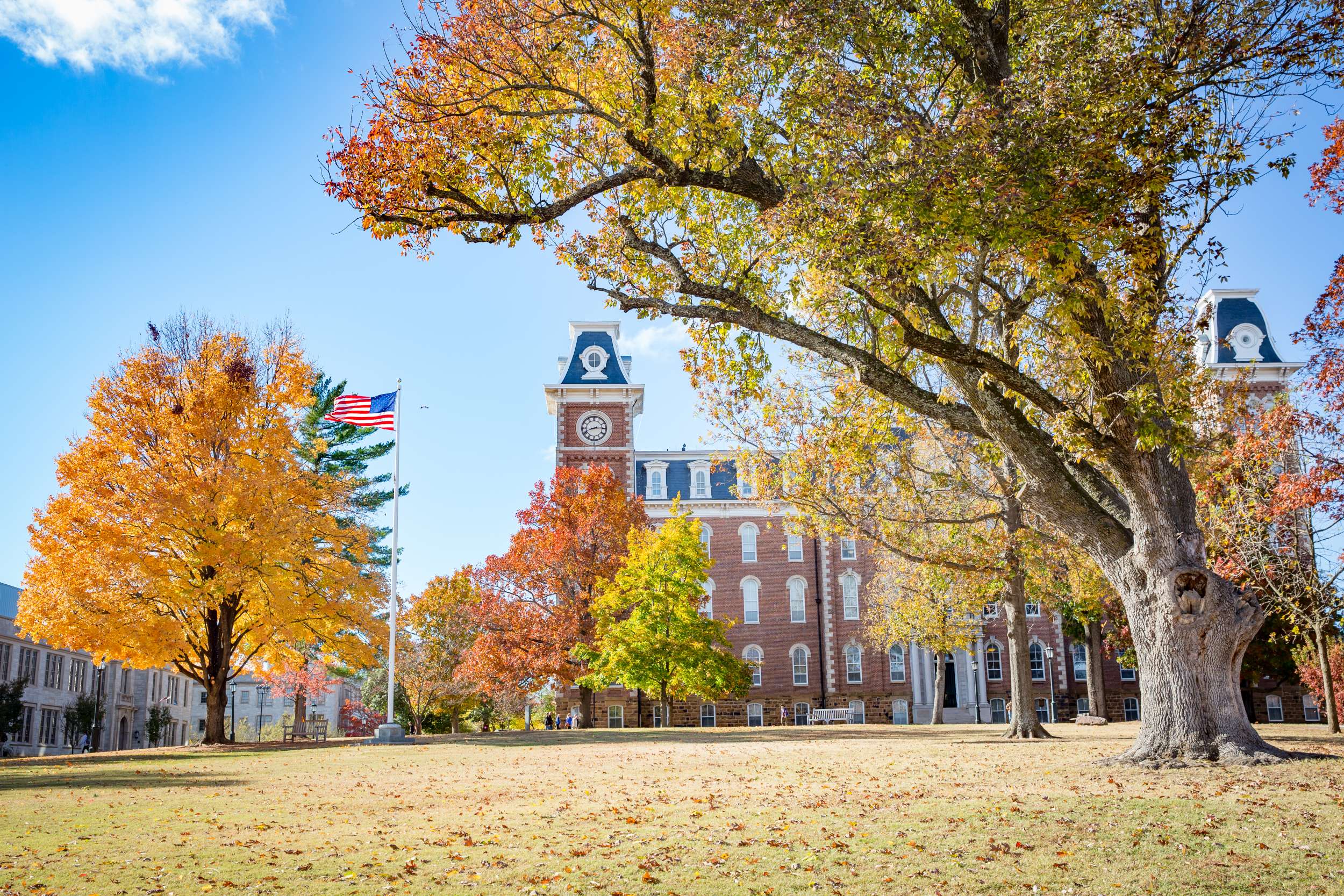 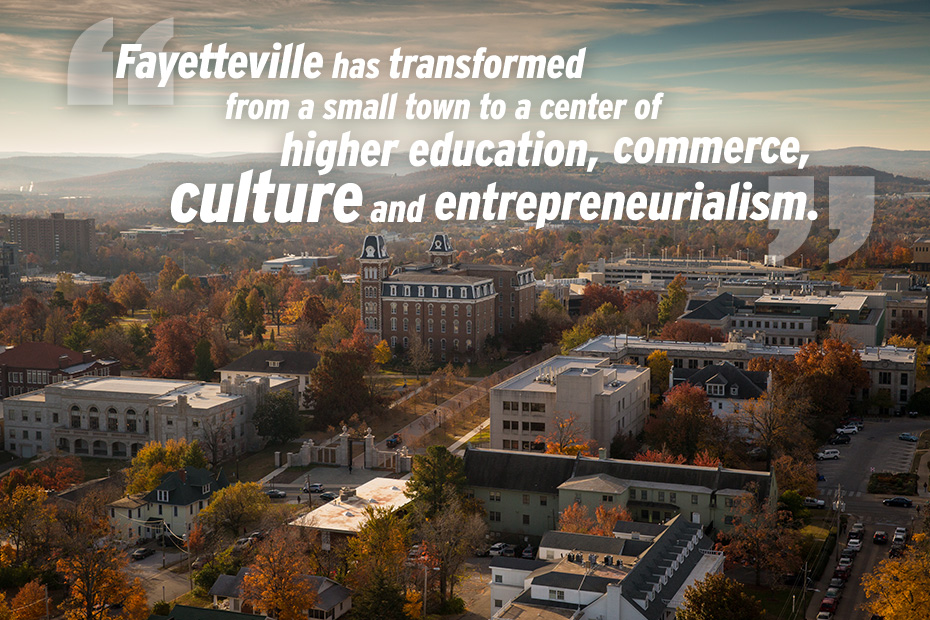 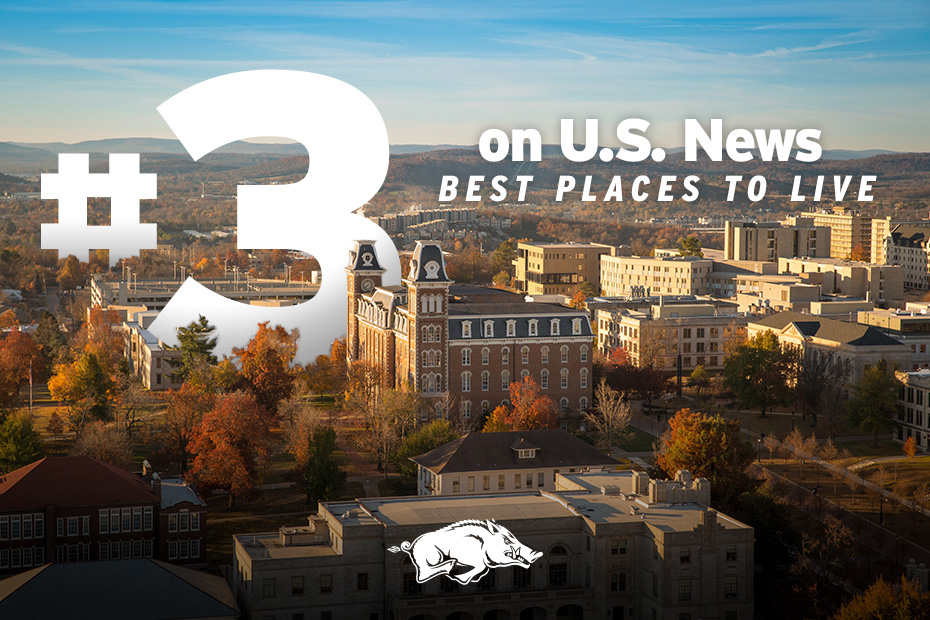 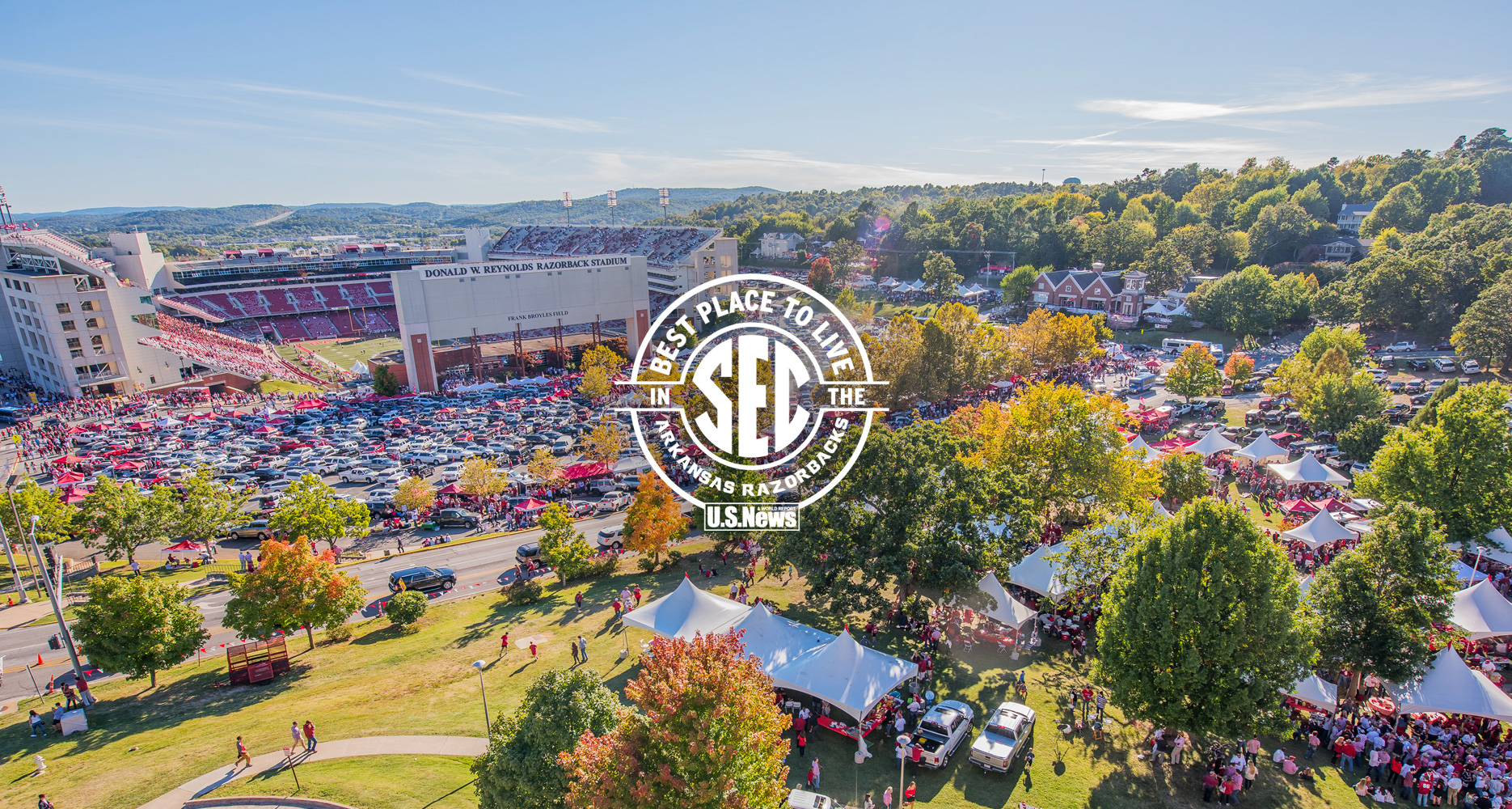