The University of Arkansas is known around the world for its outstanding distance runners. It is also one of the handful of universities in North America with its own dedicated cross country course. Carved out of a portion of the University of Arkansas’ on-campus agricultural area – hence the name Agri Park – the course provides the men’s and women’s cross country teams with an excellent practice and competition area.

The 1996 season saw the first two events at Agri Park, the Chile Pepper Run and Arkansas Invitational. Starting in 1997, the two reunited into the single Chile Pepper Cross Country Festival. The current course configuration has three distinct areas. The open area of the starting chute is separated from the pond and Razorback Meadow by a grove of trees surrounding the former site of one of Fayetteville’s old eateries, the Farmer’s Daughter.

Razorback Meadow is open and relatively flat. The former women’s 5,000 trail does not use the Meadow. The men’s 10K, however, snakes through three groves of trees in the Meadow. The pond section has more contour as the trail rises up along the rim of the course’s water feature. For women, both the one- and two-mile markers for a 5,000 meter race are in the pond area. The finish chute is shaded by a row of trees separating it from the starting line area.

The Agri Park site is extremely versatile. During the Chile Pepper Festival, seven divisions compete on distances ranging from the mile-long fun-run for children to the collegiate/open 10,000 meters – all using the same start and finish areas.

The women’s collegiate course was initially configured as a figure 8. In 1997, the collegiate races changed to a double loop for women, triple loop for men. Fans can watch the start, then walk up the Farmer’s Daughter hill for view of the main loop and finish chute. In 2000, a new 6,000-meter course was created for the Chile Pepper. 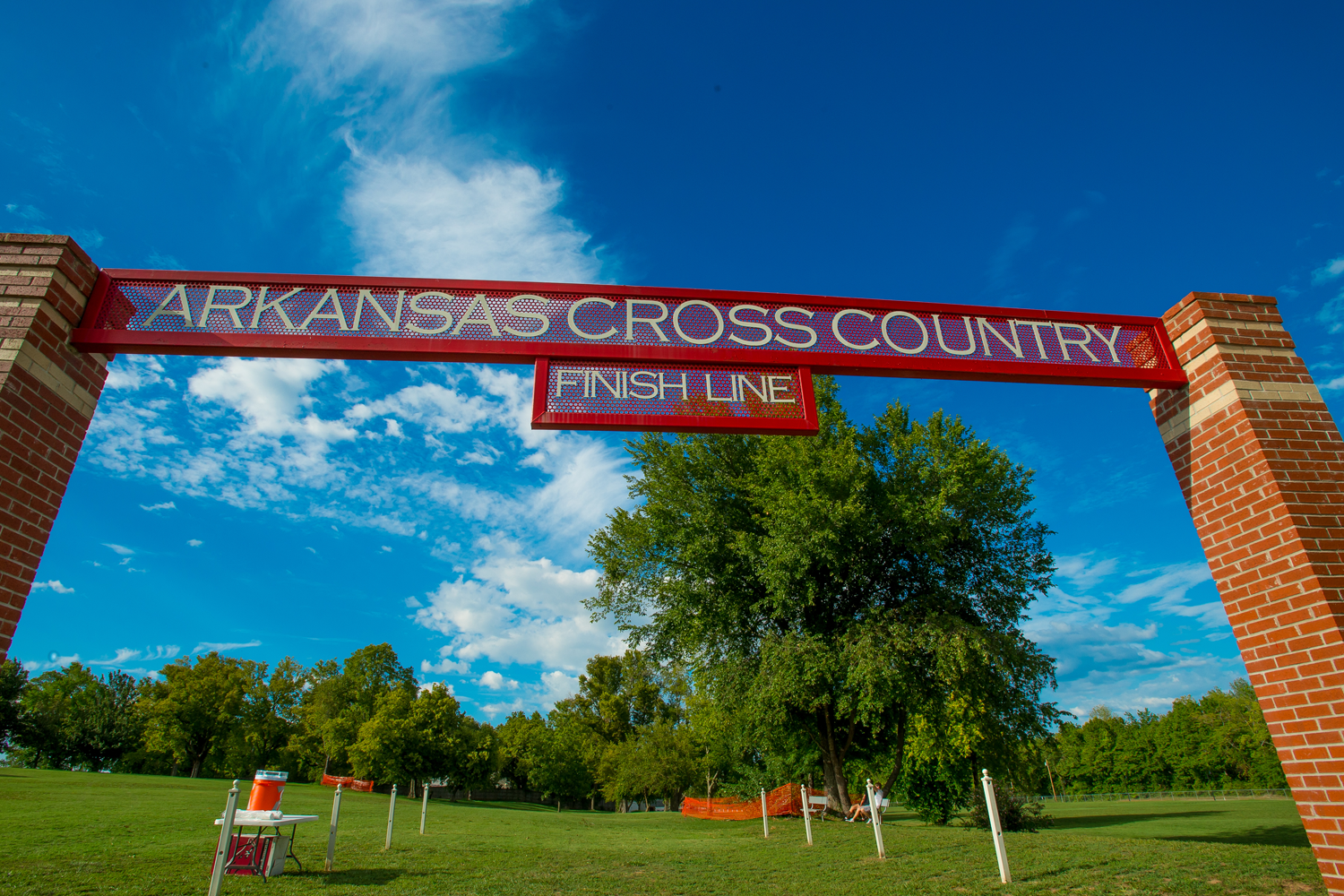 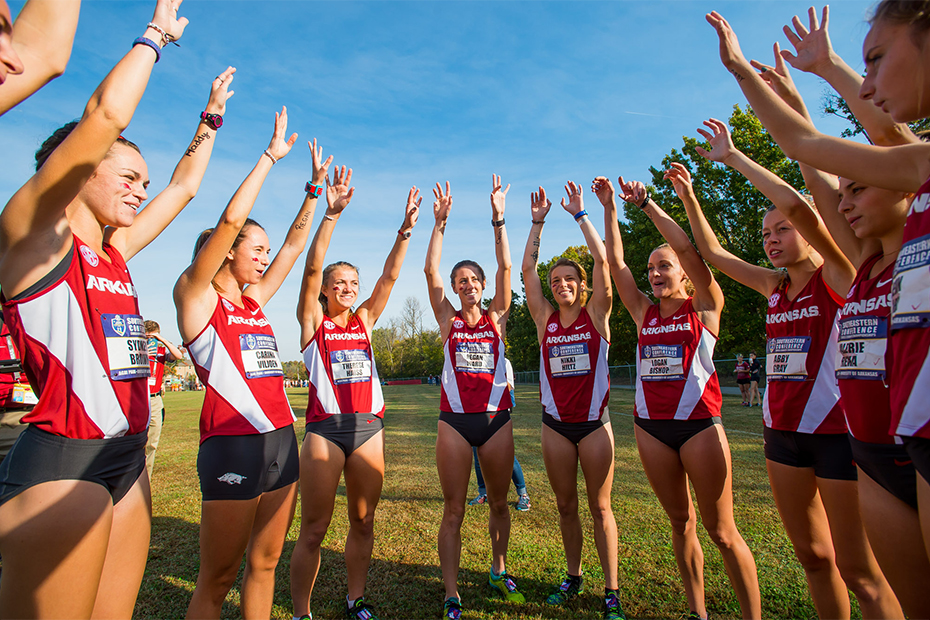 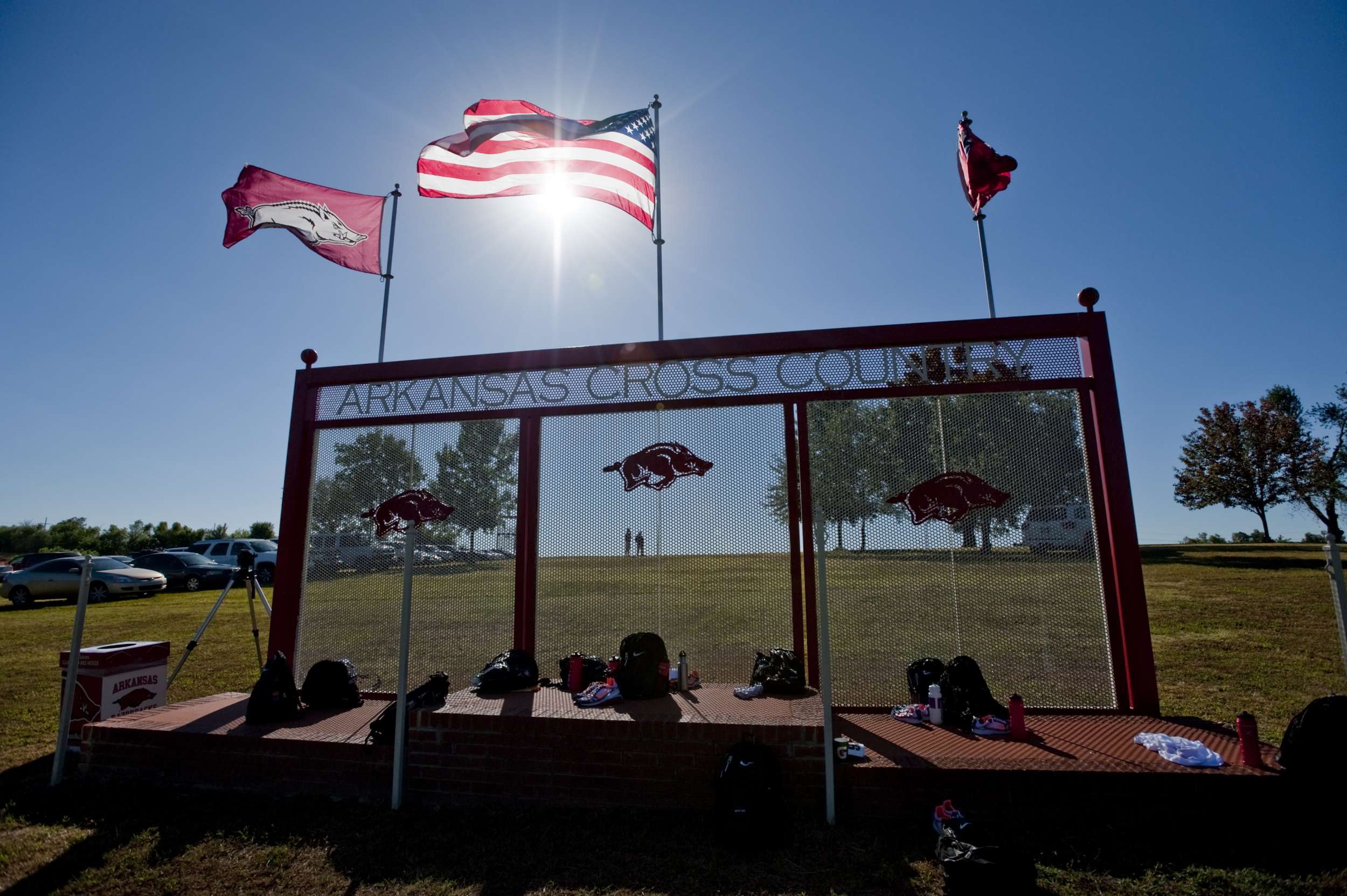 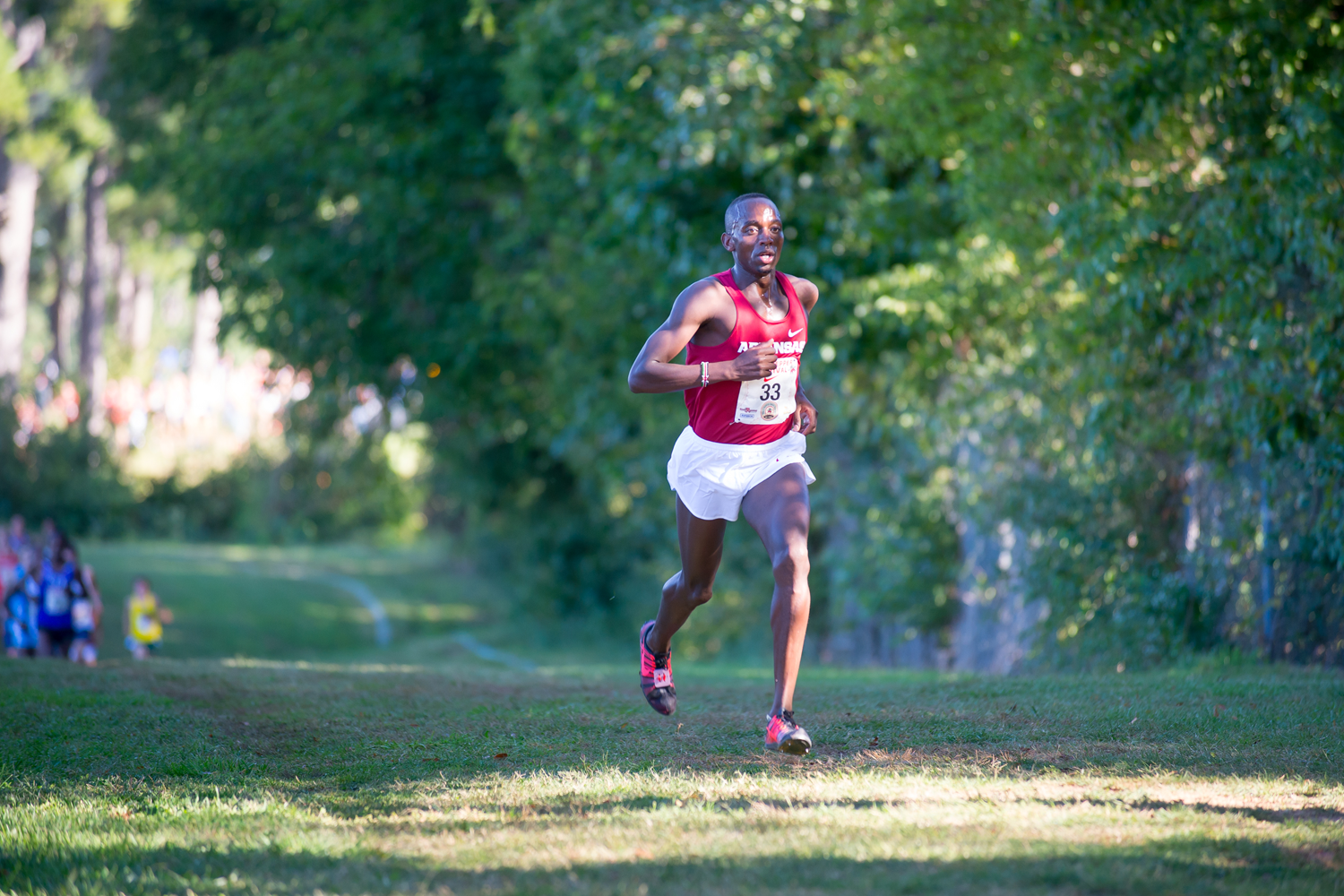 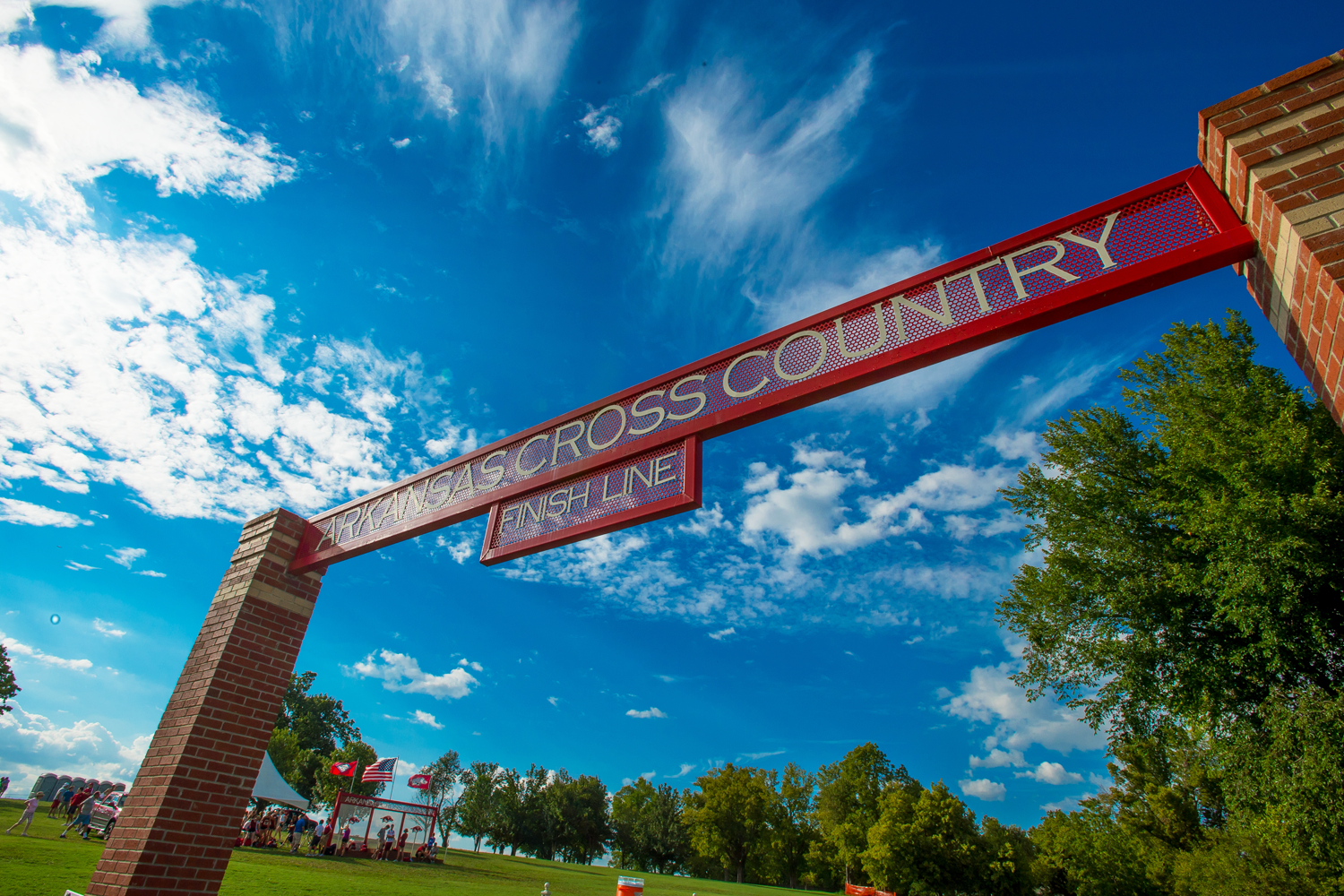