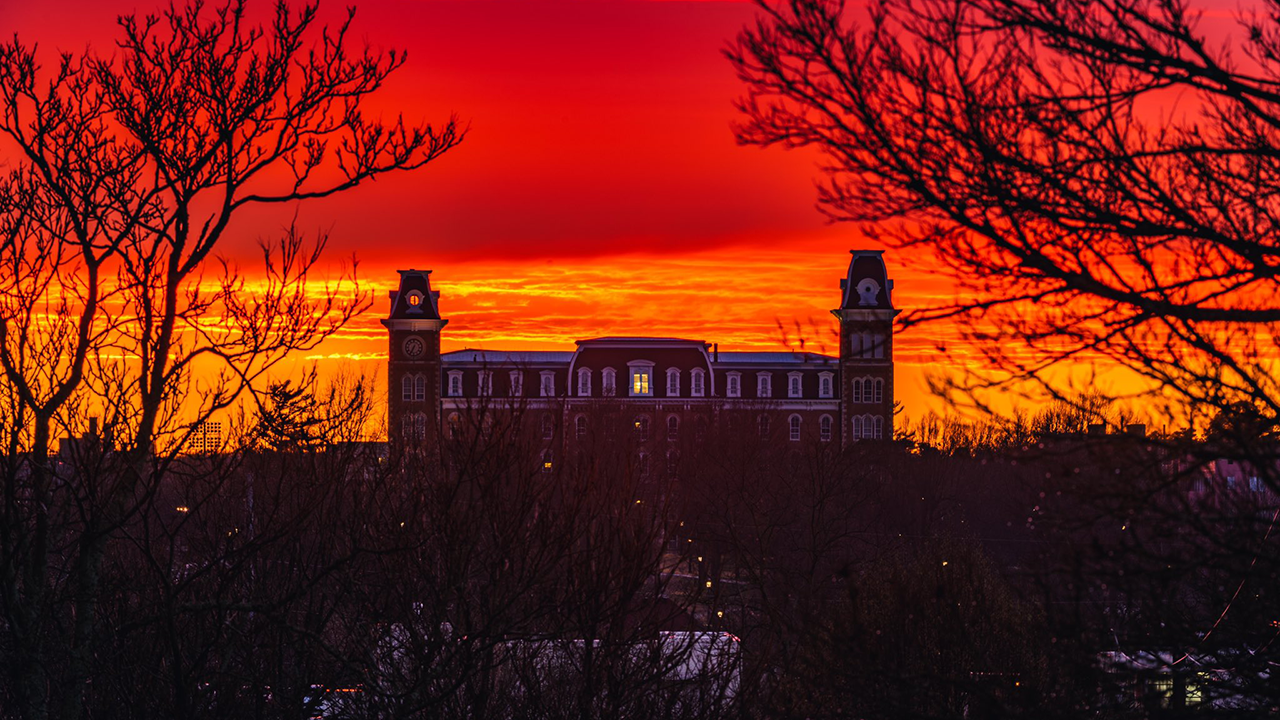 U.S. News & World Report (USNWR) has ranked Fayetteville as the best city to live in the Southeastern Conference and the 4th best city overall in the nation on the publication’s annual “Best Places To Live” list. 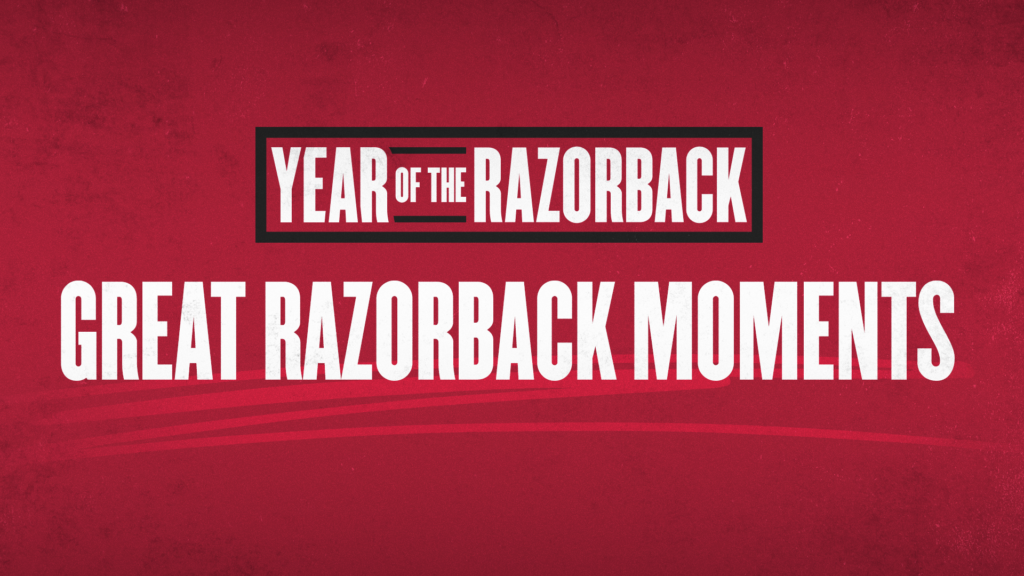 Outstanding plays, buzzer beaters, championship clinching performances, deep postseason runs and improbable victories were just a few of the defining threads in a year that produced a rich tapestry of great Razorback moments.

Year of the Razorback Homepage 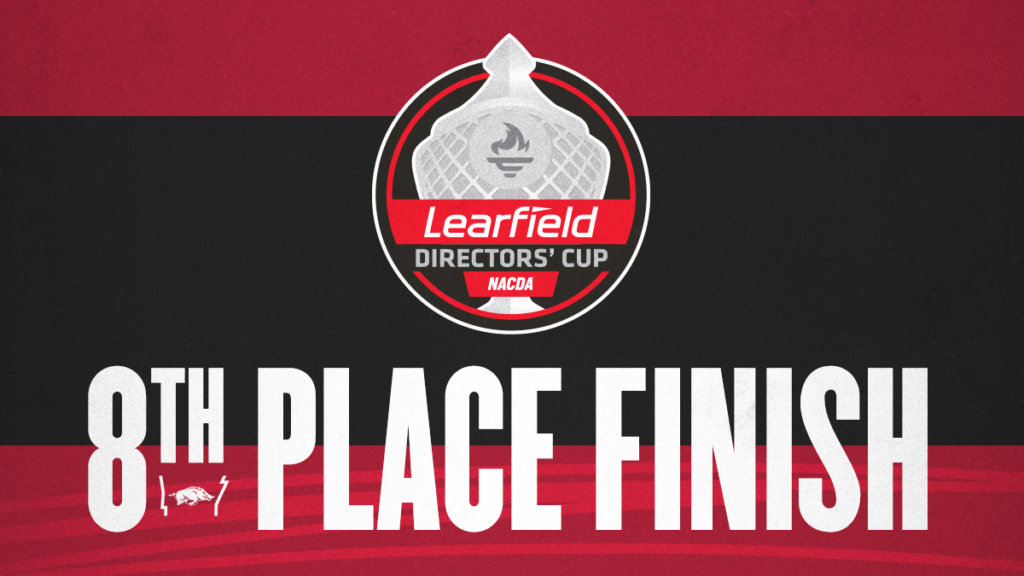 A record-setting athletics year, including one NCAA title and 10 Southeastern Conference regular season and tournament championships, elevated the University of Arkansas to a program best No. 8 finish in the 2020-21 Learfield IMG College Directors’ Cup final standings 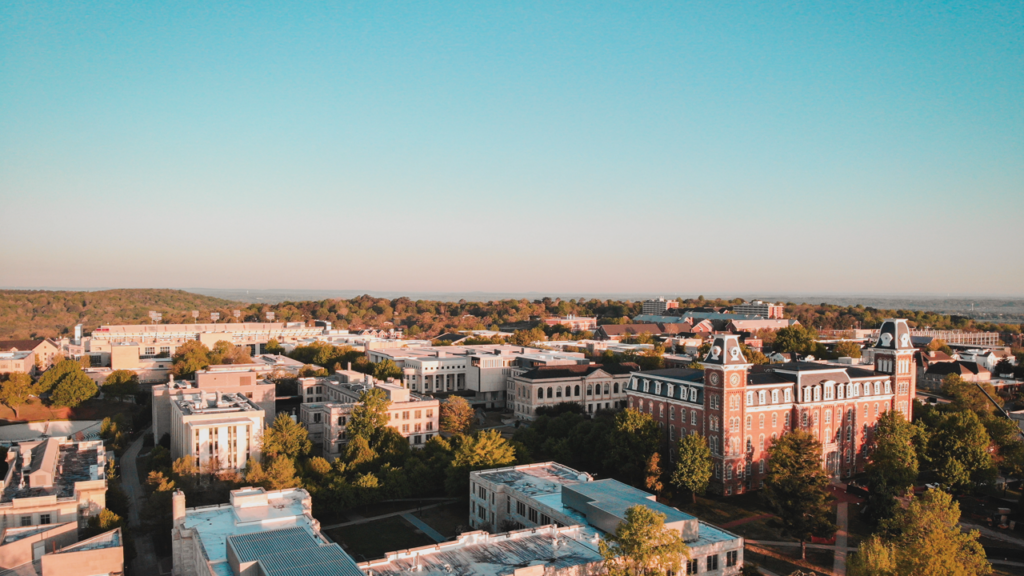 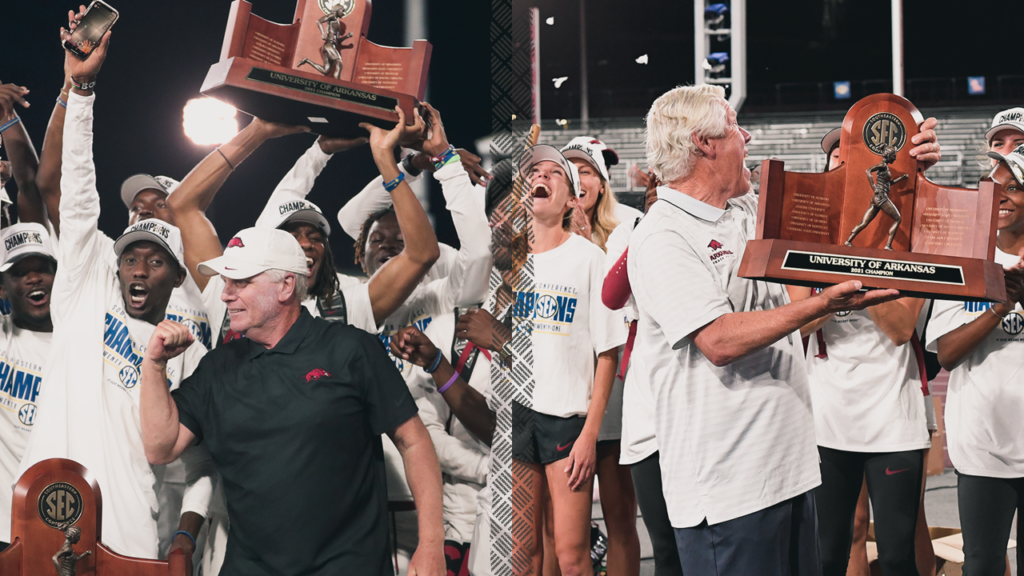 From the Desk of Hunter Yurachek: May 18

In this challenging year, there has been more than its fair share of uncertainty. However, there are some things that invariably remain the same, even within a pandemic. 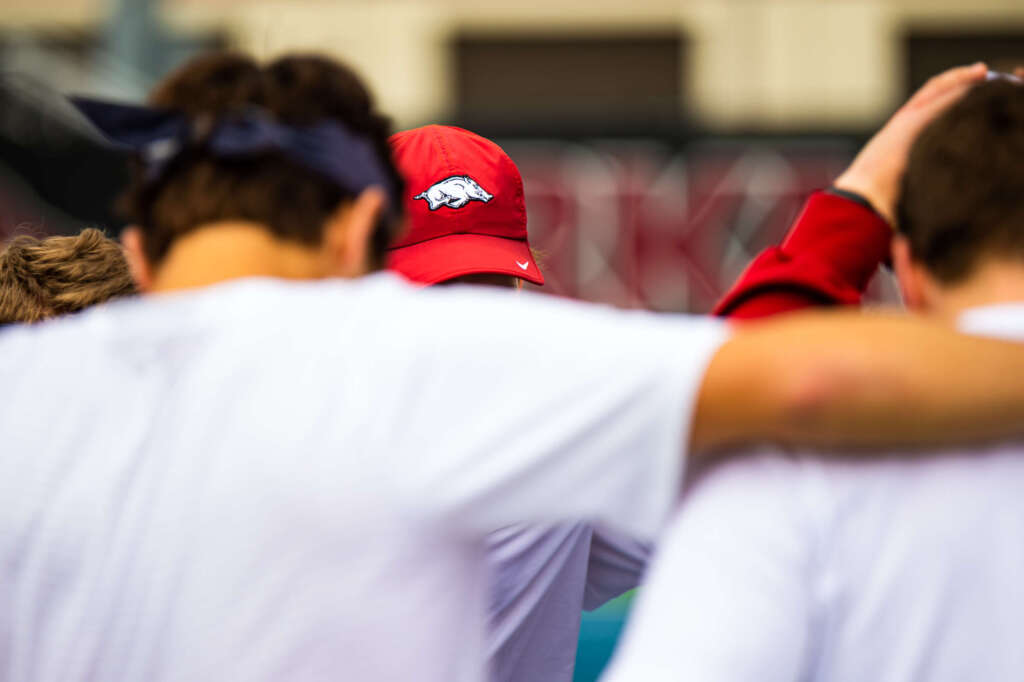 Razorback Men’s Tennis added Oscar Sansano Pinto to the squad on Tuesday afternoon, Razorback Head Coach Andy Jackson announced. Pinto is currently the UTR 53rd-ranked junior in the world and No. 80 in the Spanish national rankings.

Razorback Men’s Tennis fell to national seven seed TCU (17-7, 4-1 Big 12) in the First Round of the NCAA Tournament on Saturday afternoon. Arkansas was making its 20th all-time appearance in the national tournament and third out of the last five seasons. 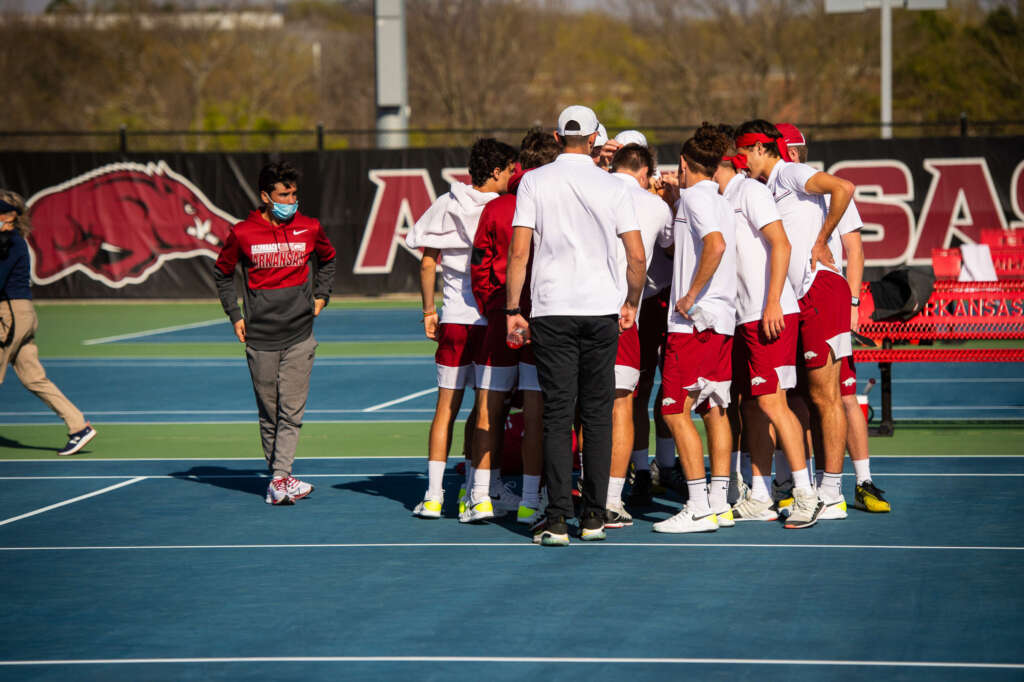 Razorback Men’s Tennis heads to Fort Worth, Texas for a matchup with seventh-seeded TCU (16-7, 4-1 Big 12) in the First Round of the NCAA Tournament. Arkansas is making its 20th trip to the NCAA Tournament and third appearance in the last five tournaments. The two squads are meeting in the NCAA Tournament for the first time since a Regional Final matchup back in 1997.