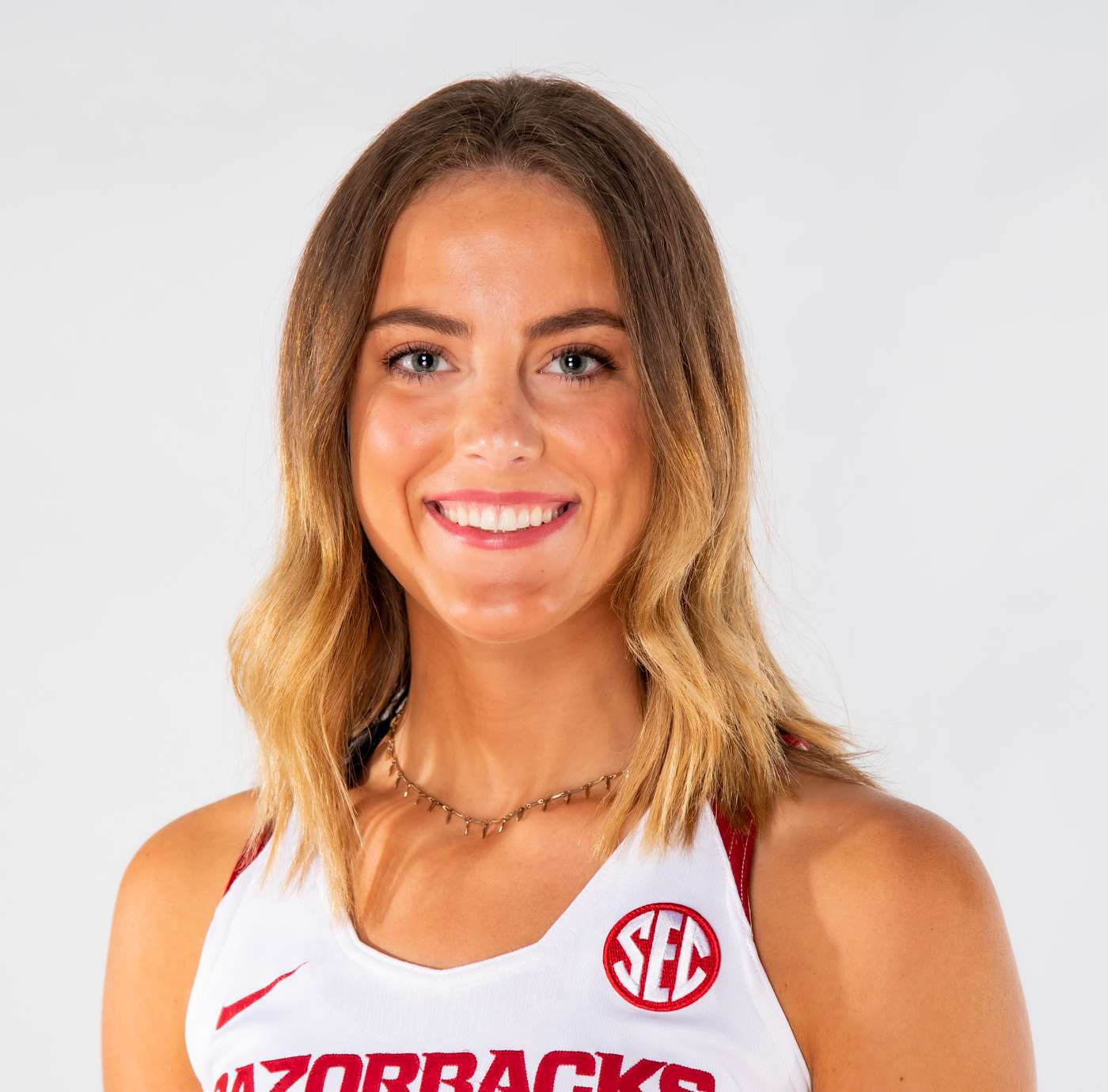 PRIOR TO ARKANSAS
A 5-11 guard … Long history of loving the Razorbacks … Father, Shannon, lettered as a linebacker at Arkansas in the late 80’s and her mother, Stacy, was a Razorback Pom Squad member those same years … Named the MVP of Arkansas’ Elite Camp … Lead her team to a 21-5 overall record and an 11-2 mark in conference play as a junior …. Ranked No. 10 by ArkansasBasketballRankings.com … Also plays for the Arkansas Banshees club team … Lead Fayetteville to the 7A State Championship in 2017 … Had a 30-2 overall and 14-0 conference record as a senior … Team was No. 1 in the state and No. 10 nationally by MaxPreps … Ranked No. 5 in the state of Arkansas individually.