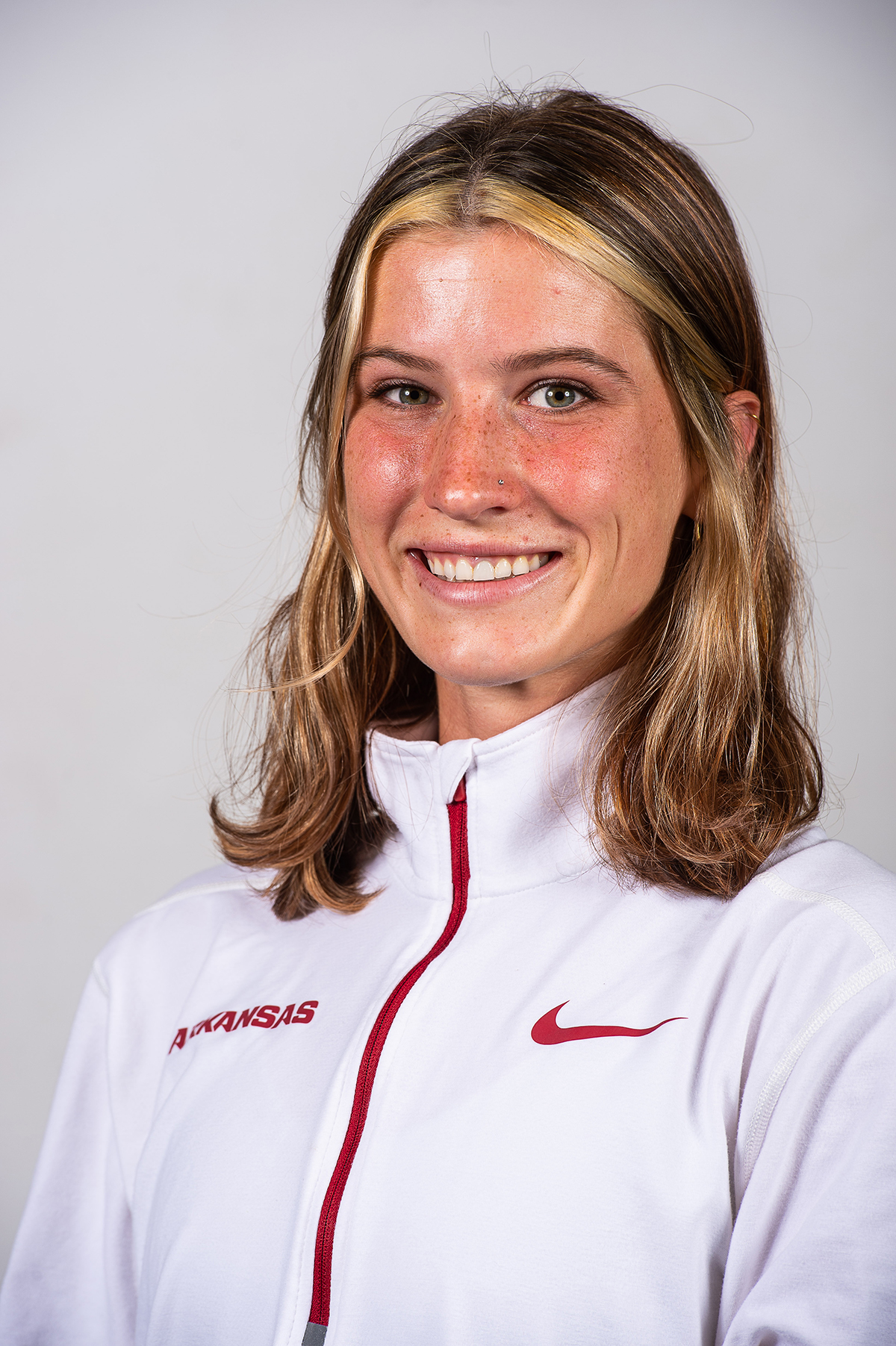 Cross Country: Earned All-America honor in placing 21st (20:39.3) at NCAA Championships, leading the Razorbacks to a 10th place team finish … Second team All-SEC by placing 11th in SEC Championships as the fifth finisher among Razorbacks, clocking 20:28.8 on the 6,000m course in Baton Rouge … Arkansas scored 41 points to win the SEC off a 4-7-9-10-11 finish … Set a personal best for 6,000m in her first cross country race as a Razorback with a 20:07.1 that placed her third in Missouri’s Gans Creek Classic … Arkasnsas won meet with 20 points as Razorbacks finished second through ninth … Fifth Razorback at UAB Blazer Classic, finishing 12th overall with a 20:34.0 6k time, as Arkansas’ tally of 42 points won team title by 62 points.

Freshman (2018)
Competed as a member of Team USA’s U20 World Team at the 2018 IAAF World Championships in Tampere, Finland, where she finished 10th in the finals of the 3,000m Steeplechase with a time of 10:00.99 … won the USA Junior Championship in the event … earned All-America honorable mention accolades in the 3,000m at the NCAA Outdoor Championships after posting a school-record time of 9:52.71 at the NCAA East Preliminaries to reach the championships, where she placed 24th nationally…ran on the Paladin 4x400m relay team that established a new Furman indoor record of 3:54.56 at the Samford Invitational … set Paladin records indoors in the 800m (2:07.14 at the Samford Invite) and mile (4:44.26 at UCS Invitational) in the 3,000m Steeplechase outdoors (9:52.71 at the NCAA East Preliminaries) … named to the SoCon All-Freshman team and the All-SoCon second team after placing 14th with a time of 17:39.1 at the league cross country championships … competed at the NCAA Cross Country Championships … chosen the SoCon Indoor Track & Field Freshman of the year and claimed a spot on the SoCon All-Freshman team after winning league titles in the 800m (2:10.28) and mile (4:52.34) at the league indoor championships … honored as a member of the SoCon All-Freshman team during outdoor season after finishing fourth in the 3,000m Steeplechase (10:49.06) … named to the USTFCCCA All-Academic Team for track and field and to the Southern Conference Academic Honor Roll.