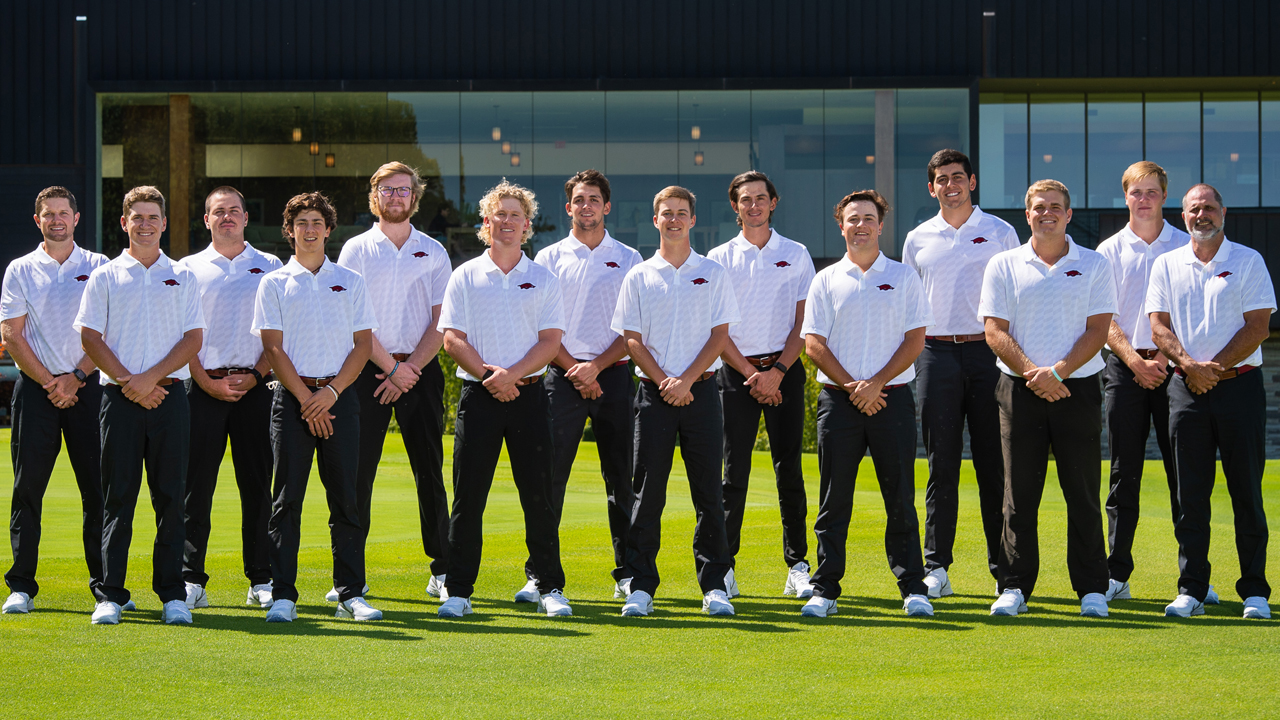 FAYETTEVILLE – The Blessings Collegiate Invitational, sponsored by Tyson Foods, will be a men’s and women’s collegiate tournament, featuring all 14 Southeastern Conference school members, and will be contested October 5-7 at Blessings Golf Club. The tournament will be broadcast live on the GOLF Channel each day from 2:30-6:30 pm (CT).

Reigning SEC men’s champion Arkansas and the rest of the field will be playing its first competition since mid-March due to the COVID-19 pandemic, including the 2020 SEC Golf Championships being canceled. Three Razorbacks – Julian Perico, Tyson Reeder and Wil Gibson – from that 2019 SEC Championship squad will lead Arkansas in the 2020-21 season opener. Joining them will be transfer Segundo Oliva Pinto and freshman Manuel Lozada.

Perico, a junior for 2020-21, was named first team All-SEC last season en route to setting a school record for scoring average in a season (70.38). He tallied three top-5 finishes, including a tie for fourth in his last event – the Cabo Collegiate. In his freshman season, Perico also set the school record for lowest 54-hole score as he won the Jerry Pate Intercollegiate. The Lima, Peru, native additionally set the Blessing Golf Club course record after carding a 64 from the championship tees on Aug. 1, 2020.

Reeder, who graduated this past spring with a degree in management, has a career scoring average of 72.36 with a win and a total of seven top 10 finishes. He has earned SEC Academic Honor Roll in each of his two full years with the Razorbacks and went 2-1 in the 2019 SEC Championship match play, including a 2-up win over Auburn’s Trace Crowe to secure the Razorbacks’ second point.

Gibson, named to the SEC Community Service team last spring, redshirted last season. As a freshman in 2018-19, the Jonesboro native played in eight events (five as an individual) while serving as the team’s alternate at the SEC Championship and NCAA Regional. He tallied two top 20 finishes including a season-best T13th after carding a 2-under-par 211 at the Cabo Collegiate.

Oliva Pinto burst onto the national scene this past summer for the class in which he handled a ruling on the 18th hole that cost him to lose in the Round of 16 at the US Amateur. However, his name was known throughout the college world prior to that. In two years at UNC Wilmington, Oliva Pinto posted a scoring average of 71.42, including a UNCW-record 68.71 last season. He was the named 2020 PING All-East Region and he was the 2019 Colonial Athletic Association champion. Oliva Pinto won three times and his score counted toward the team total in 46 of his 47 career rounds with the Seahawks.

Lozada will be making his collegiate debut. A native of Cordoba, Argentina, Lozada was impressive through the fall practices and qualifying. He is a member of the Argentina National Team and is the 18th-ranked amateur in his country (with Oliva Pinto being the top-ranked Argentinian). 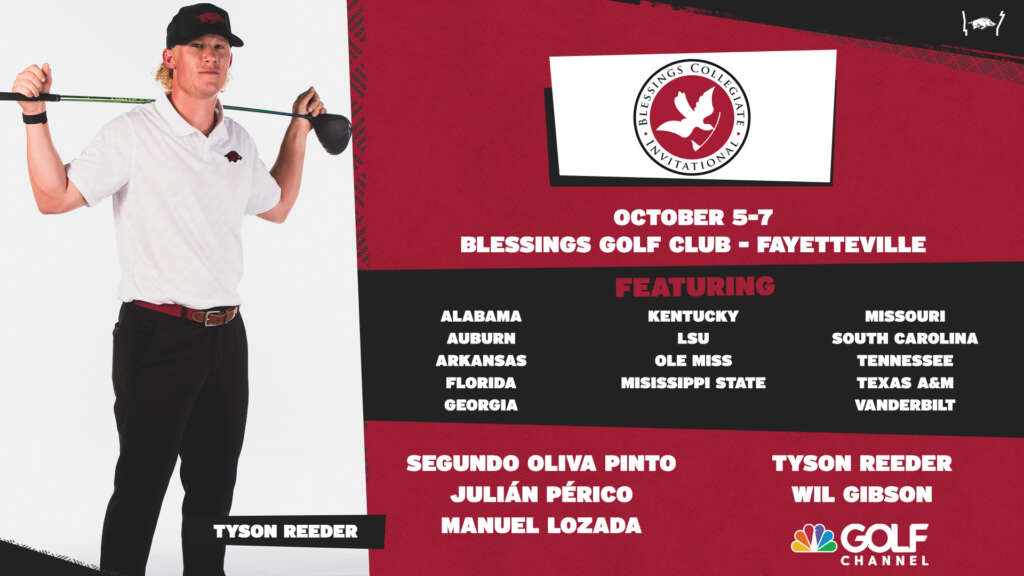