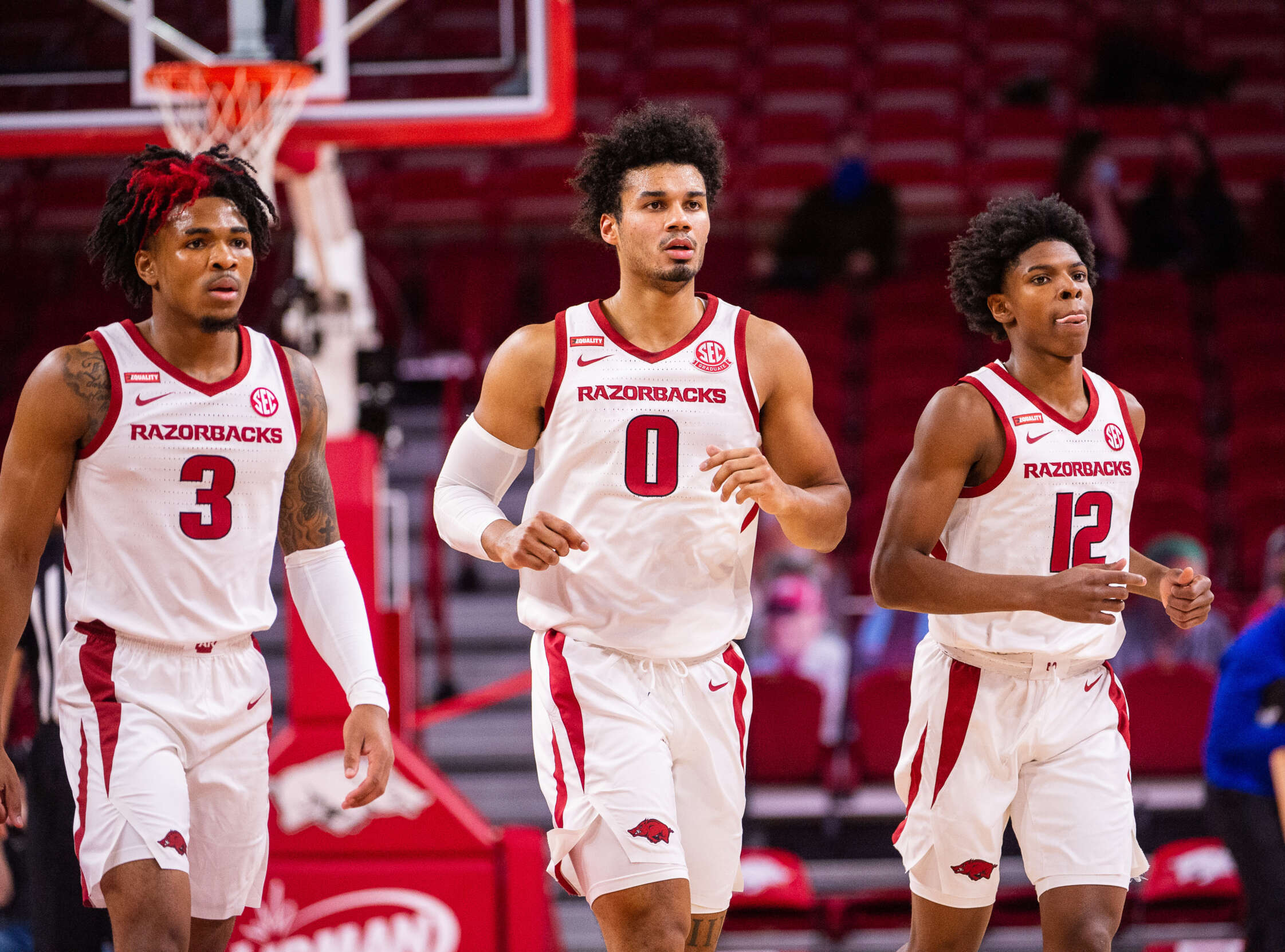 It marks the first time Arkansas has been ranked inside the top 20 since the 2015 regular-season finale versus LSU when the Hogs were ranked 19th.

Arkansas returns to Bud Walton Arena for two home games this week. First on tap is #6/7 Alabama on Wednesday (Feb. 24). Tipoff is set for 8:00 pm (CT) and the game will be televised on ESPN2.