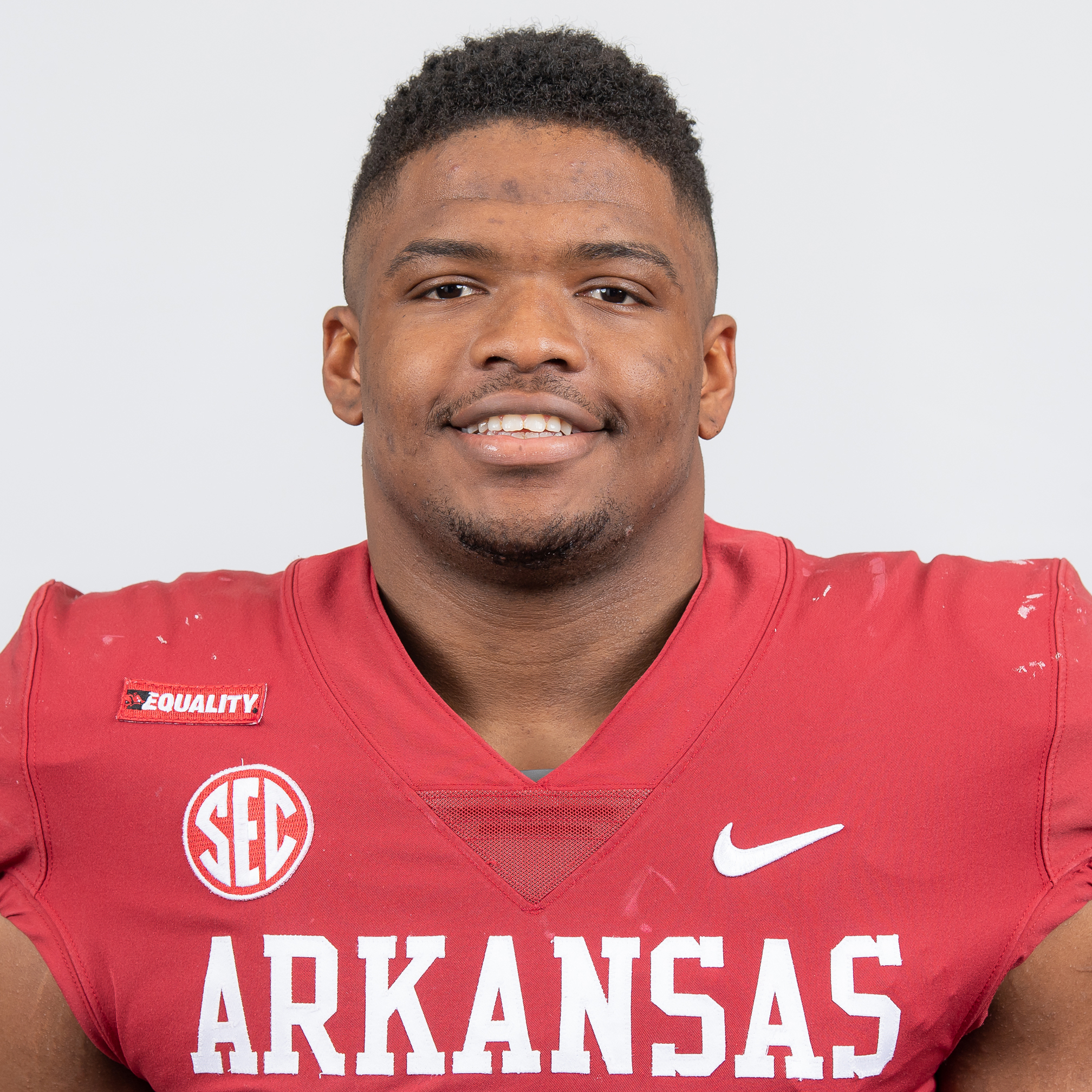 2020 (REDSHIRT SOPHOMORE): Played in all 10 games, seeing action at linebacker and on various special teams units … Totaled 12 tackles (three solo) … Recorded a tackle in five games, logging multiple tackles in four contests … Registered first stop of the year in the season opener against Georgia (Sept. 26) … Tallied two tackles in both victories against Ole Miss (Oct. 17) and Tennessee (Nov. 7) … Registered three tackles at Florida (Nov. 14) … Made a career-high four tackles in the season finale against Alabama (Dec. 12) … According to Pro Football Focus, saw action in 143 defensive and 122 special teams snaps … Posted two single-game defensive grades over 70.0, with a season-high 73.3 grade against Ole Miss.

2019 (REDSHIRT FRESHMAN): Played in seven games for the Razorbacks in 2019 … Totaled 96 plays, 72 on defense according to Pro Football Focus … Posted five tackles coming in four games, with a two-stop performance against Mississippi State on Nov. 2.

HIGH SCHOOL: Consensus three-star prospect by 247Sports and ESPN … Ranked as the No. 33 inside linebacker, and the No. 34 player in Louisiana, according to 247Sports … Rated the No. 60 player in the state and the No. 49 inside linebacker in the country by ESPN … Played on both sides of the ball … Lined up at both inside and outside linebacker as a senior in 2017 … Named to Louisiana Sportsline’s 9-3A All-District Team … Credited with 107 tackles, 26.0 tackles for loss, three forced fumbles and one recovered fumble while rushing for 275 yards and a touchdown on 14 carries … Chose Arkansas over Texas A&M, Texas, TCU and others.