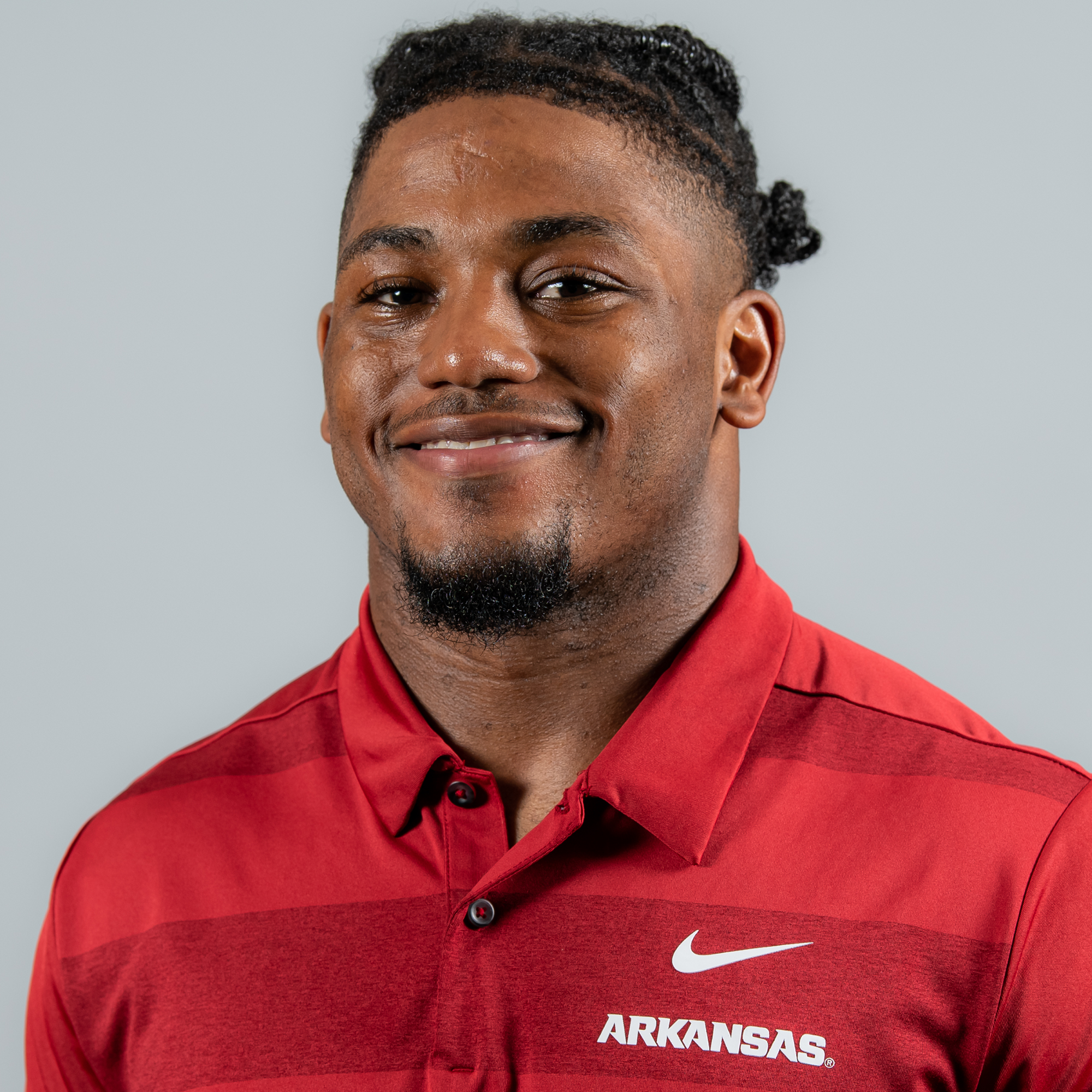 PRIOR TO ARKANSAS: Played two seasons at Arkansas Baptist College in Little Rock … Competed at Lee High School in Marianna, Arkansas, as a two-way athlete … Was named a Farm Bureau Awards watch list player in Hooten’s Magazine as a senior running back/linebacker for the Trojans in 2015 … Helped the team to a first-round berth in the 2015 Centennial Bank 3A State Playoffs.