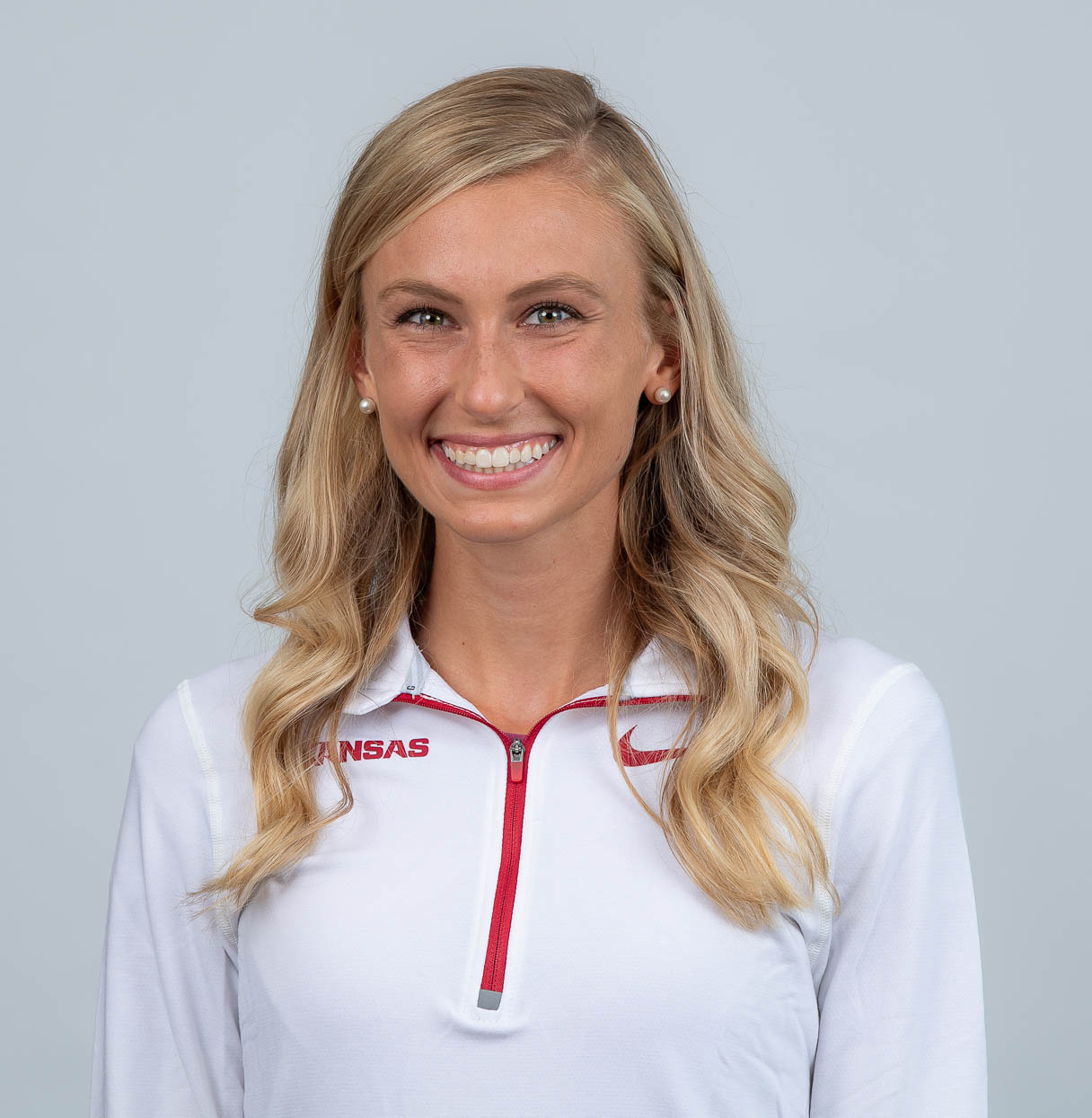 Logan Deane Morris was born July 7, 1998 in Spartanburg, South Carolina … Hometown is Inman, South Carolina … Daughter of Dwayne and Angela Morris, who both graduated from Clemson … Has two siblings, Taylor and Avery … Taylor competed in cross country, track and field at Anderson University … Relatives who competed in college include Randy Morris in cross country, track and field as well as Sandy Morris Price and Sarah Price in softball … Father, a minister, authored a book, “The Outrageous Life” … Her great-grandfather, GC Spencer, was a NASCAR driver who competed in 415 Grand National/Winston Cup Series races from 1958 to 1977 and produced seven second-place finishes among 55 top-five finishes and 138 top 10s in his career … Planning to earn a Master’s in Operations Management … Career plans include pursuing a professional running career, then work as an industrial engineer … Life ambition is to do everything to the best of her ability and to the glory of God … Favorite athlete is Simone Biles … Most admires her parents for all they do to help siblings and her be successful in life … Member of Competitive Clogging team for six years, can complete a Rubik’s Cube, and has traveled to over 10 different countries … Chose Arkansas since she wanted to be surrounded by a talented team and be in a championship environment.