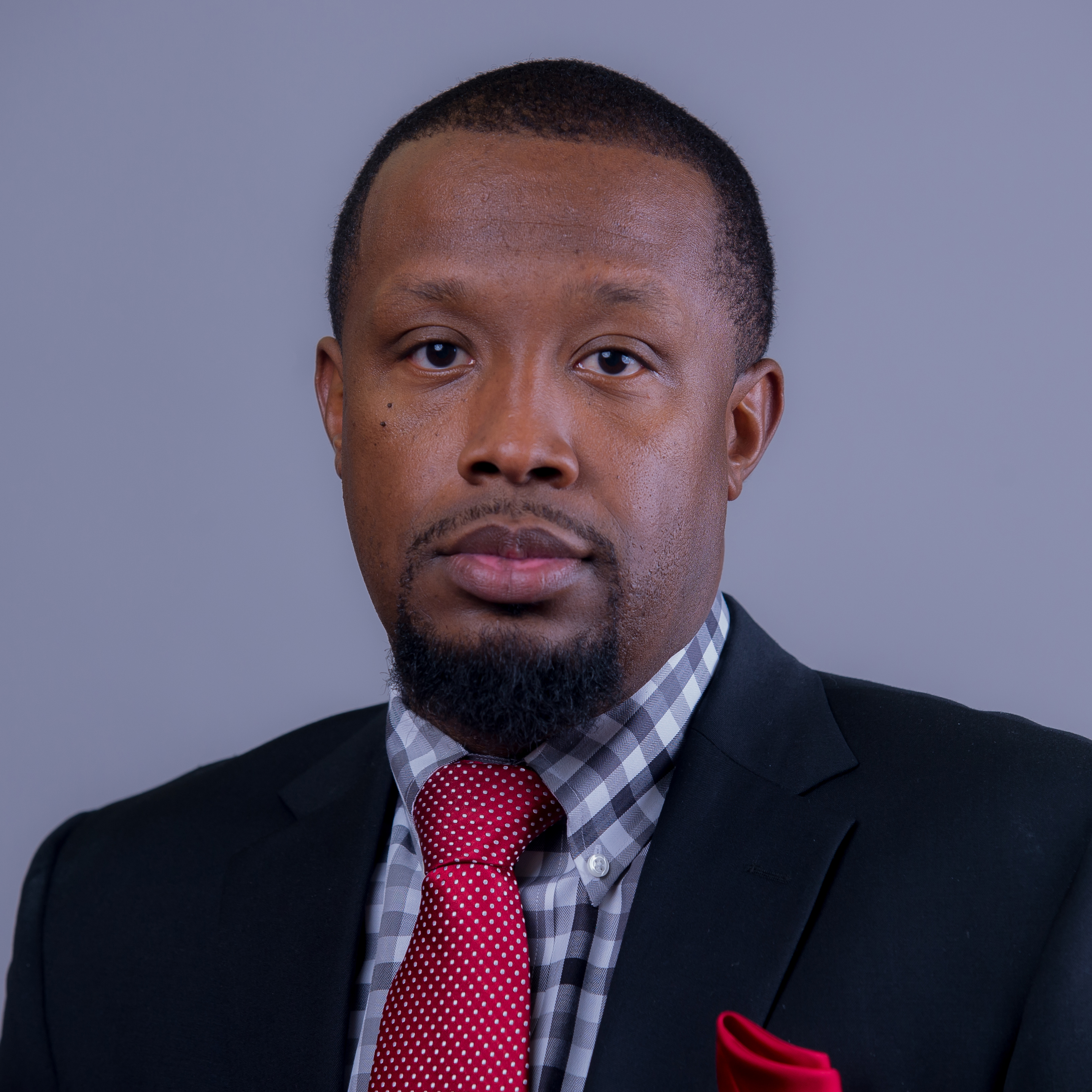 Assistant Coach of the Year Awards

Associate head coach Chris Johnson enters his 11th season at the University of Arkansas, returning to Fayetteville prior to the 2012 season after eight seasons with Penn State. Johnson has been named the National Women’s Assistant Coach of the Year three times while with the Razorbacks while totaling a dozen region coaching honors, six with Penn State and six with Arkansas.

In earning the 2021 NCAA Women’s Indoor Assistant Coach of the Year honor, the event groups coached by Johnson scored in seven events at the NCAA Indoor Championships and totaled 30 points. Three Arkansas school records were established during the national meet in the 60m, 800m, and 4×400 relay.

The 2019 season featured nothing short of greatness as Johnson’s athletes combined for 25 first-team All-America performances throughout the indoor/outdoor seasons. Johnson Coached Janeek Brown to an NCAA Championship in the 100-meter hurdles where the sophomore posted the second-fastest time in NCAA history crossing the line in 12.40 missing out on the record by one one-hundredth of a second. Johnson also helped coach Brown to a world record as the Kingston, Jamaica native broke the single-day 100-meter hurdle/200-meter total with a total time of 34.80 besting the mark set by Jackie Joyner-Kersee in her 1988 Olympic season.

In 2018, Johnson led Taliyah Brooks to the NCAA title in the pentathlon as she totaled over 4,500 points along the way. Brooks performance at the NCAA meet led to her earning USTFCCCA honors as she was named the Women’s Field Athlete of the Year. Payton Chadwick was Johnson’s second National Champion at the indoor meet as she ran her way to the NCAA title in the 60-meter hurdles in a school-record time of 7.93 seconds. Last season also saw Johnson also led his athletes to five program record performances – 60-meter hurdles, 100-meters, 100-meter hurdles, 4-x-400-meter relay, and long jump.

At the SEC meet, Johnson’s event groups were responsible for 36 of Arkansas’ points at the 2018 indoor meet, pushing the Razorbacks to their 12th-consecutive conference victory across cross country, indoor and outdoor track and field.

Johnson claimed his 10th USTFCCCA Assistant Coach of the Year award following the Razorbacks’ performance at the SEC Championships where his athletes went 1-2-3-4 in the heptathlon by Taliyah Brooks, Payton Stumbaugh, Leigha Brown, and Kelsey Herman, to add 29 points to Arkansas’ total and vault to a top-4 national ranking. All four athletes set personal records during that event, while Brooks set an Arkansas record with 6,099 points.

The 2017 season saw Johnson’s student-athletes produce top performances at both the indoor and outdoor SEC Championships, assisting in Arkansas’ efforts to secure their fourth triple crown.

The sprint and hurdle coach for the Razorbacks began his Arkansas career by coaching his student-athletes to 4 All-America honors, a national championship in the 4-x-400-meter-relay outdoors and a pair of top 10 team finishes at the NCAA Championships.

2015 saw Johnson transition senior Chrishuna Williams from a sprinter to one of the best 800-meter runners in the country. In her first year competing in the event, Williams won a conference championship, broke the school record with 2:01.61 (Payton Jordan Invitational) and posted two top-five performances at the NCAA indoor and outdoor championships.

Carrying the momentum into the next year, Johnson’s group became even more formidable, leading Arkansas to two more conference titles, a fourth program triple crown, and its first outdoor national title. Along the way to collecting multiple program accolades, Johnson was instrumental in guiding Ellis-Watson to two more SEC gold medals and four additional NCAA silvers. At the NCAA indoor meet his pentathlete trio became the first in the history of the NCAA to all medal in the same championship meet, scoring points which led to a national runner-up team finish.

Fresh off the NCAA outdoor championship meet Johnson coached several Razorbacks to Olympic Trial bids with Ellis-Watson and Williams earning spots on the U.S. national team in the 4-x-400 and 800, respectively. Following through with their development Johnson journeyed to Rio with the pair, training the duo right up until their respective races — Ellis-Watson collecting an Olympic gold for her efforts.

Johnson’s first year in the Ozarks was familiar to him as he spent two years as a graduate assistant with the Razorbacks in 2003 and 2004. During that time Arkansas won two Southeastern Conference titles and was a mainstay at the top of the leaderboard at both the SEC and NCAA Championships.

Johnson guided the Nittany Lions to 36 Big Ten titles and more than 50 All-American Honors and was named the USTFCCCA assistant coach of the year seven times during his stay in State College, Penn. Johnson’s student-athletes played a pivotal role in Penn State women’s fourth-place team finish at the 2010 NCAA Outdoor Championships.