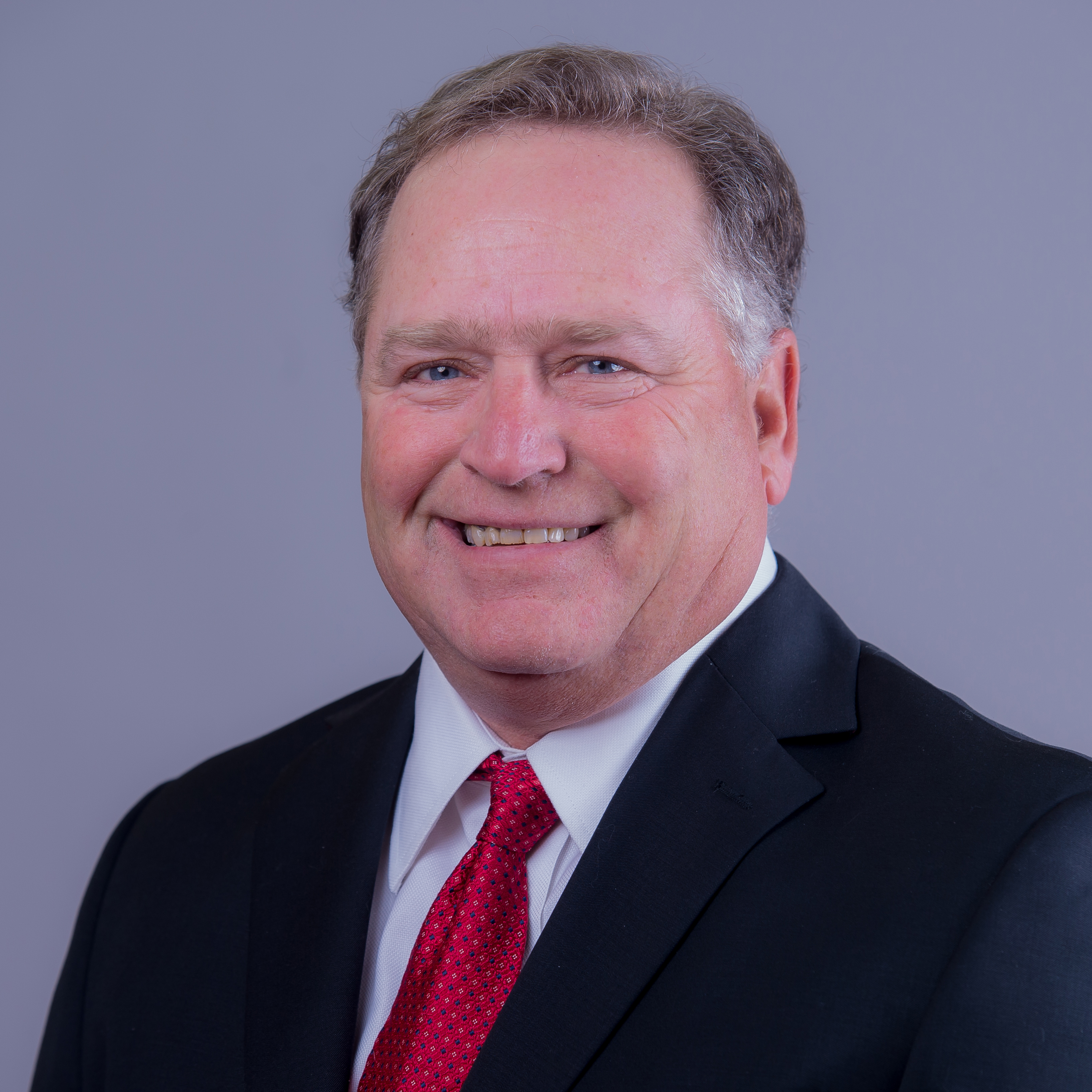 Joining the Razorbacks in the fall of 1998, Bryan Compton has proven to Arkansas that he was an invaluable addition for its coaching staff. In 23 years of working with the Razorback field event personnel and multi-event competitors, Compton’s student- athletes have earned 90 All-American honors which averages to nearly four All-Americans a year. Additionally under his watch over 20 school records have been set, not including numerous heptathlon marks.

Compton’s role has grown since he first joined the Razorback staff and in the fall of 2012 he was charged with coaching all of the field and multi-event competitors. Prior to the change his main focus had been the vertical jumps, throws and assisting with the multis.

When Arkansas achieved a NCAA Triple Crown in 2019, the Razorback pole vault group supplied 21 points during the NCAA Indoor Championship and 10 more during the NCAA Outdoor Championship. Lexi Jacobus claimed the NCAA indoor title with a clearance of 15-1.5 (4.61) while Tori Hoggard and Desiree Freier finished third and fourth as both cleared 14-7.5 (4.46). Hoggard won the NCAA Outdoor title that season with a height of 14-11.5 (4.56).

The numbers compiled by Compton’s pole vault crew in national championship meets are staggering. In addition to eight NCAA titles, the group has earned 28 first-team All-America honors indoors while accumulating 132.5 team points along with 25 first-team All-America honors outdoors with a tally of 118.2 points. Currently, the Razorbacks have scored in 17 of the past 20 NCAA Indoor and 17 of the past 18 NCAA Outdoor meets.

Sharp in identifying young athletes with potential, Compton recruited North Carolina transfer Sandi Morris in 2012 to his talented roster of vaulters. Coming into the program with a PR of 4.30m/14-1.25 Morris progressed rapidly with the help of Compton breaking records formerly held by Sutej within the program and NCAA. Capping her career in 2015 as an NCAA champion, silver medalist and outdoor record holder (4.72m/15-5.75) Morris continued competition on the professional circuit going on to finish second at the USATF Championships and fourth at the World Championships in Beijing.

2015 was a successful year not only for Morris but also for Compton’s vault crew of Desiree Freier and Ariel Voskamp who teamed up with Morris to earn a combined 24 points for Arkansas a the NCAA indoor and outdoor championships. 2014 World Junior Championships runner-up, Freier, went on to earn a silver medal at the 2015 USATF Junior Championships qualifying her to represent the US at the Pan Am Junior Games.

While Compton’s broad-range of talents has been on display throughout his tenure, his expertise in coaching the pole vault has long been his calling card. Over the past 14 years, Compton has coached 14 pole vault student-athletes to the Olympic Games, World Championships, 42 All-America honors, 17 SEC championships and seven SEC championship records. The Razorback success in the event dates back to the turn of the century when April Steiner Bennett became the first woman in league history to clear the 13 and 14 foot marks.

2016 continued his Olympic legacy as three of Compton’s student-athletes including Morris, Sutej and Lexi Weeks represented their respective nations in Rio. Morris and Lexi Weeks earned trips to their first Olympic Games following runner-up and bronze finishes, respectively at the USATF Olympic Trials at Hayward field, during which Compton guided the pair from the sidelines.

Morris went on to win an Olympic silver medal in Rio and continued on following the Games to improve her American record to 16-5 at the Diamond League final in Brussels, Belgium, under the tutelage of Compton.

Compton earned his bachelor’s degree in physical education and biology from Angelo State in 1985. He has one son; Austin.