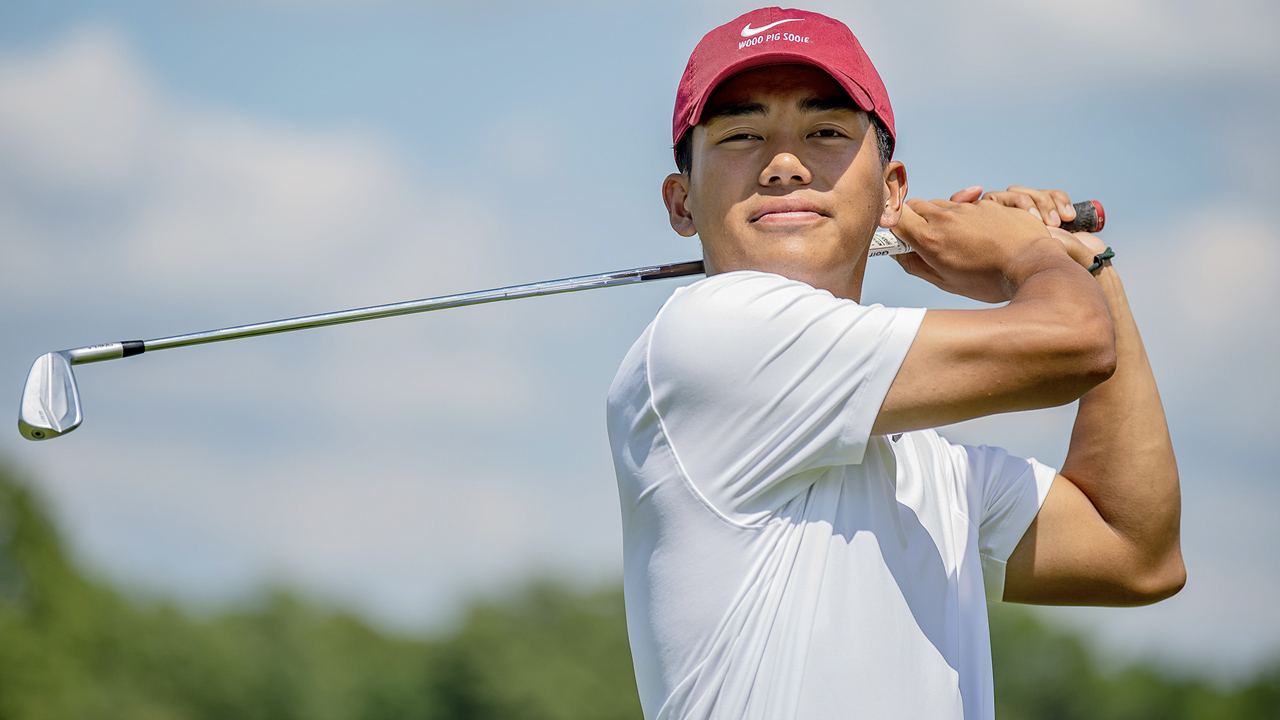 FAYETTEVILLE – Last year, Arkansas won four matches over three days to claim the inaugural SEC Match Play title. However, year two of the event – set for Sept. 25-27 – will be a different format and played at a different course, albeit a place Razorbacks have had success in the past.

This year’s SEC Match Play (hosted by Jerry Pate) will be played Sunday through Tuesday in Vestavia Hills, Ala., at the par-70 Old Overton Club. The 2022 format will be similar to the Jackson T. Stephens Cup, featuring 54 holes of stroke play over the first two days and using those results for seeding on day three for match play. Specifically, all 14 SEC schools will compete in stroke play – 36 holes Sunday followed by 18 Monday – with match play coming on Tuesday. The top two finishers from stroke play will square off to determine the match play champion on day three, while the 12 other SEC teams will square off in East vs. West match play format.

Last year’s SEC Match Play was contested at Birmingham’s Shoal Creek and won by Arkansas thanks to wins over Mississippi State, Ole Miss, LSU and Vanderbilt. This year’s venue is the site of the previous Jerry Pate Intercollegiate – a fall event Alabama hosted for 35 years and an event that Arkansas participated in regularly since the 1993-94 season.