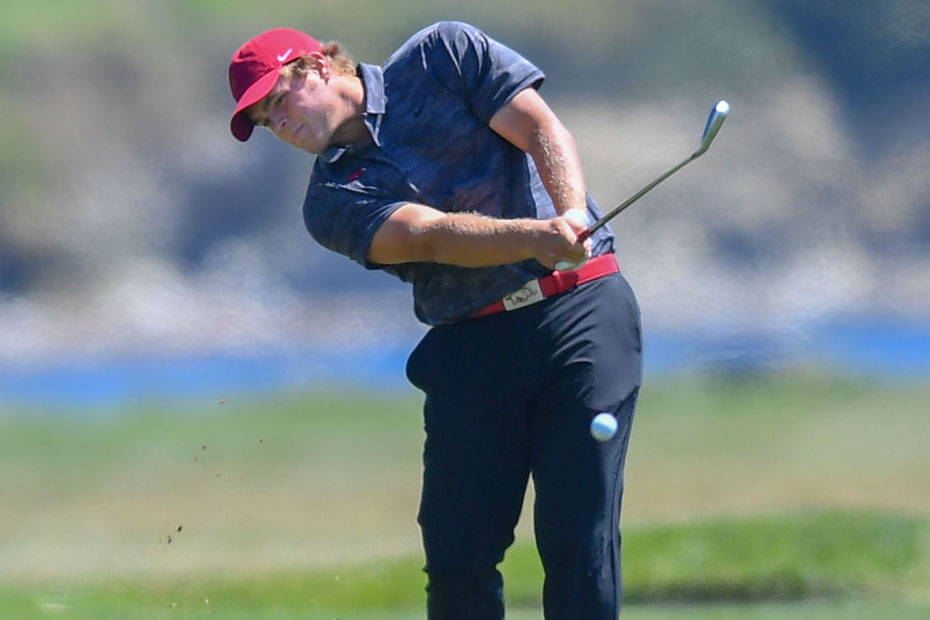 Arkansas will travel across the country for its next event of the spring, playing in The Prestige Feb. 17-18 at PGA West – Greg Norman Course in LaQuinta, Calif. 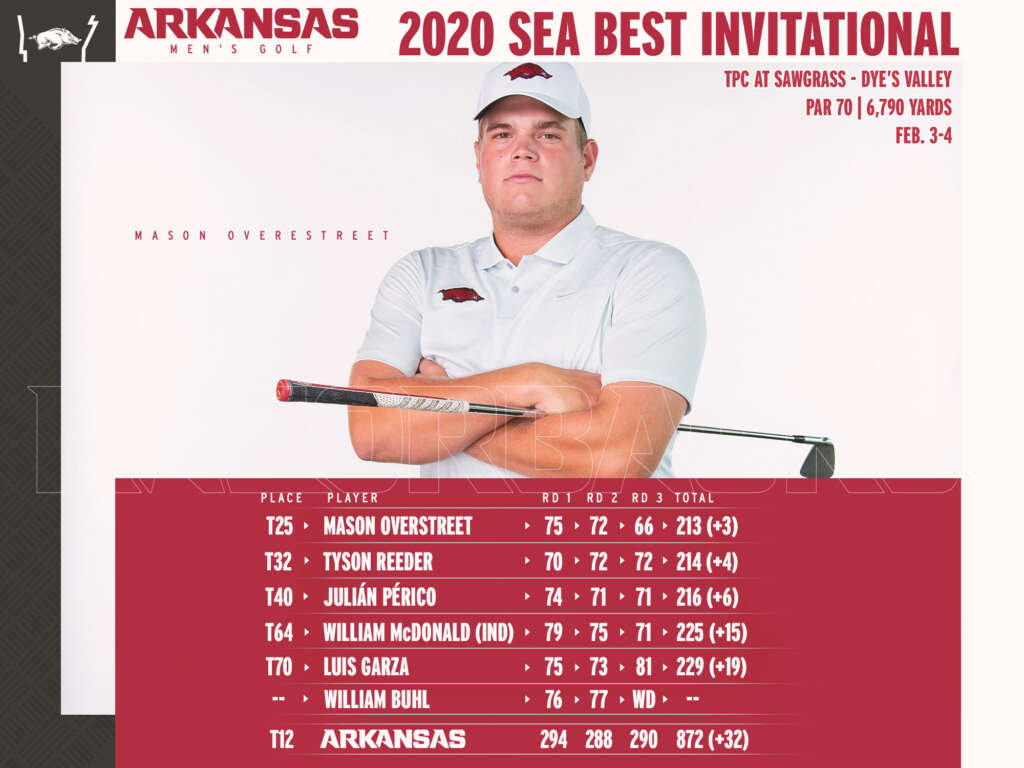