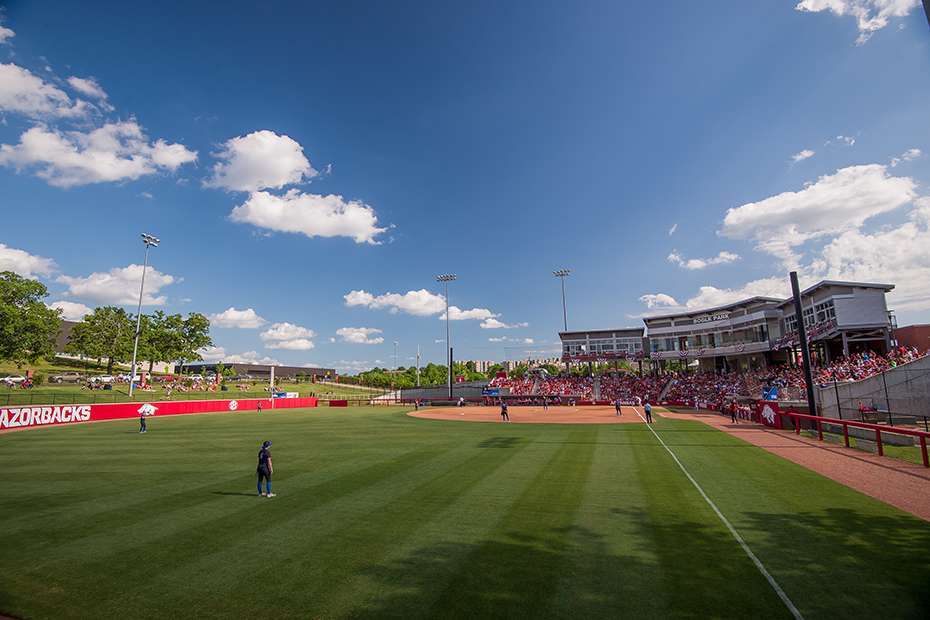 FAYETTEVILLE, Ark. – Arkansas Head Coach Courtney Deifel has added a veteran outfielder from Alabama, adding KB Sides to the roster as a graduate transfer. Sides will be immediately eligible with one year of eligibility remaining and joins pitcher Callie Turner from Tennessee as the newest Razorbacks.

Sides was a staple in the Crimson Tide’s lineup over the last three years, starting 143 games in her career. This past season she started 47 of the 48 games she played in earning NFCA Third-Team All-South Region and a spot on the SEC All-Defensive Team. She hit .314 with 11 doubles while posting a .405 on-base percentage. The Dora, Ala. native also showed off a good eye at the plate walking 24 times and striking out only 18 times in 137 at-bats.

During the pandemic-shortened season in 2020 as a junior, Sides started all 22 games and led the Tide with a .483 average and an incredible 1.128 OPS. She moved into a starting role as a sophomore, seeing her name in the starting lineup 69 times. She produced in her new role, hitting .304 with 22 stolen bases. Her performance at the SEC Tournament put her on the All-Tournament Team. As a freshman, she earned time primarily as a pinch hitter seeing time in 44 games with five starts. In limited time she hit .261 with nine runs scored.

Coming out of Sumiton Christian School in Dora, Ala. Sides was the 2017 Alabama Gatorade Player of the Year and a three-time Max Preps All-American. She was a 2017 USA Today second-team All-American and NFCA All-American. The NFCA along with New Balance also awarded her the Golden Shoe award for stolen bases. Her team won back-to-back Alabama state championships in 2015 and in 2016 when she was named the Alabama 2A Player of the Year.

Deifel and the Razorbacks enjoyed the most successful season in program history this past spring, winning the school’s first-ever Southeastern Conference regular season championship. The Hogs also hosted a NCAA Regional for just the second time and a NCAA Super Regional for the first time.