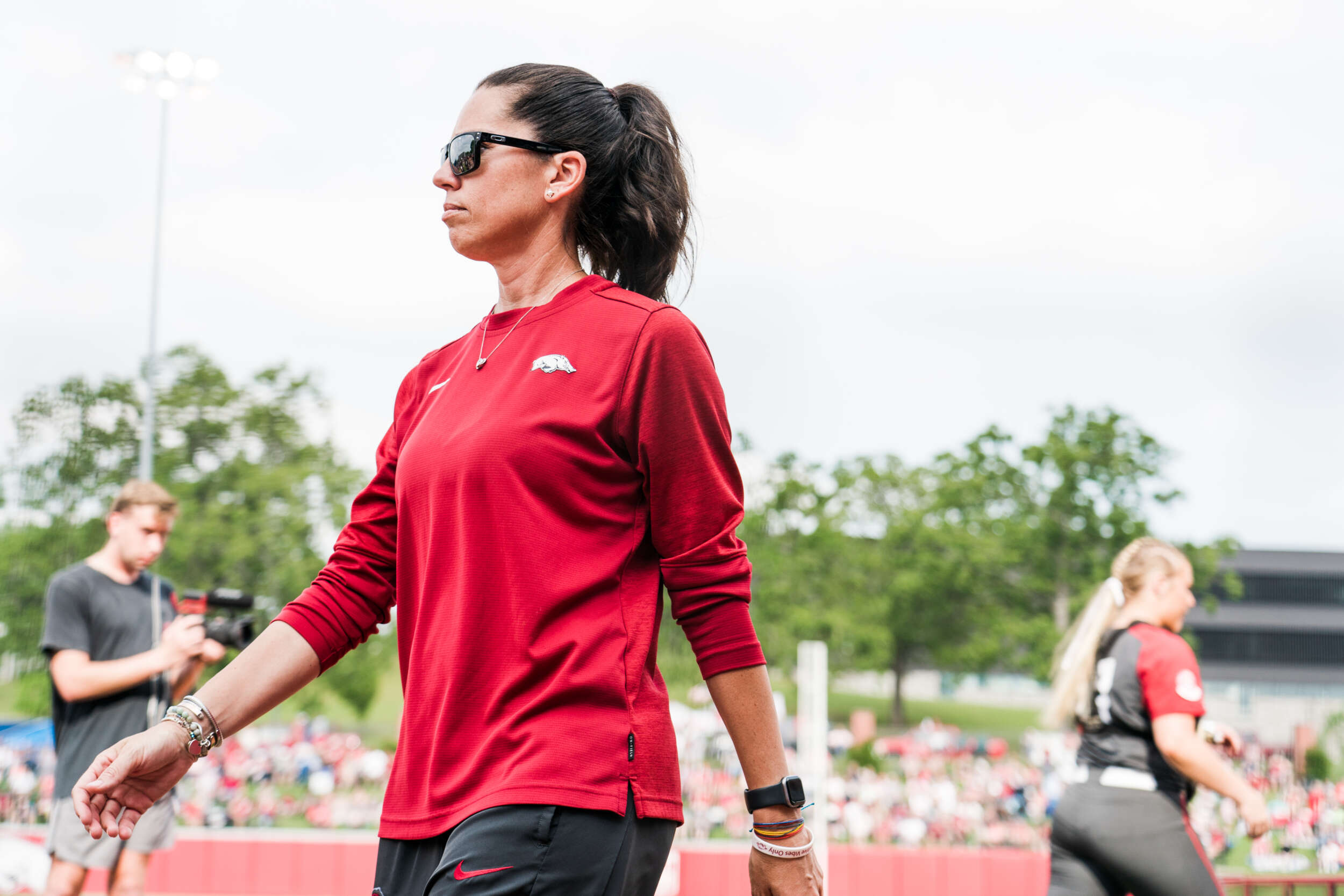 Delce, Foreman and Gammill were tabbed to the Top 100 lists from all three outlets while Halvorson earned rankings from D1Softball and Extra Inning Softball.

Delce became the second consecutive Hog to be named SEC Pitcher of the Year after taking home the honor in 2022. An NFCA Second Team All-American, Delce appeared in 37 games with 24 starts, going 19-3 and notching 11 wins and two saves against ranked opponents (ESPN.com/USA Softball Top 25). The Oklahoma City product paced Arkansas with a 2.12 ERA, 188 strikeouts, 14 complete games and five shutouts. Her 8.70 strikeouts per 7.0/IP sits second in single-season program history.

Foreman, a graduate transfer from Duke, was a staple in the Blue Devil lineup throughout her four years in Durham. In 2022, Foreman started all 48 games she played in, almost exclusively at second base. An All-ACC Second Team selection, Foreman hit .398 with 15 home runs and a single-season program record 56 RBIs. The Tampa product had one of the best games of her career in Duke’s 2022 NCAA Regional clinching win over Georgia, where she went 2-for-2 with five RBIs, two doubles and a walk, good for the most RBIs by any Blue Devil in an NCAA Championship game.

Gammill is coming off a stellar 2022 campaign where she became the youngest Razorback to garner NFCA First Team All-American recognition. The Beebe, Ark., product started all 59 games at third and slashed .374/.781/.513 while slugging the fourth-most home runs in single-season program history with 18. Gammill posted 15 multi-hit games and 16 games with multiple RBIs.

Halvorson joins the Razorbacks as a junior transfer from South Dakota State. In 2021, Halvorson was named Summit League Player of the Year after averaging .352 at the plate and shattering the school’s home run record with 19. In 2022, Halvorson started in 54 games while hitting .311 with 19 home runs, 55 hits, 46 RBIs and 40 runs scored.

Arkansas opens the 2023 season Feb. 10 at the Rebel Kickoff in Las Vegas. The Hogs will face Weber State at 4 p.m. CT before taking on tournament host UNLV at 9 p.m.