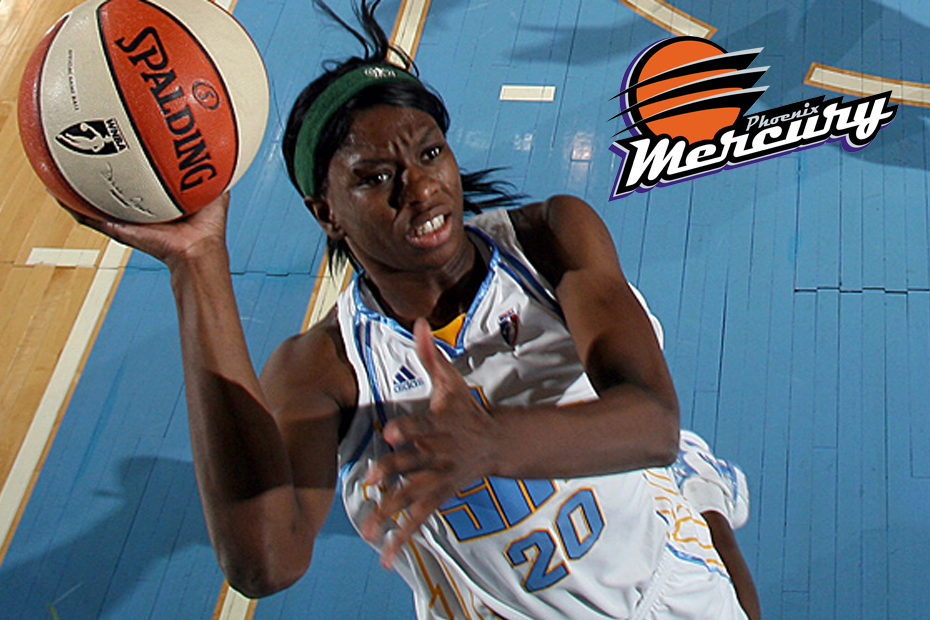 Christon, who is in her 11th year with the WNBA, is a member of the Phoenix Mercury for the 2015-16 season.  She has also played for the New York Liberty, Chicago Sky and the San Antonio Stars.  She enters the season averaging 9.9 points per game, 2.8 rebounds per game and 24.2 minutes per contest.

While with the Razorbacks, Christon earned SEC Player of the Year in 2004 after averaging career-highs with 21.8 ppg and 7.0 rpg.  She was also a first-team All-SEC and AP Third-Team All-American as a senior.

Nine WNBA teams have at least one former SEC player on their roster.  The SEC also has five former women’s basketball players serving in coaching roles.  Tennessee leads all SEC teams with five former players; LSU has four; Texas A&M has three; Florida has two; and Arkansas, Auburn, Kentucky and Ole Miss each have one.

Below is a list of all former SEC players who were on opening day rosters of the WNBA.

SHAMEKA CHRISTON IN THE WNBA