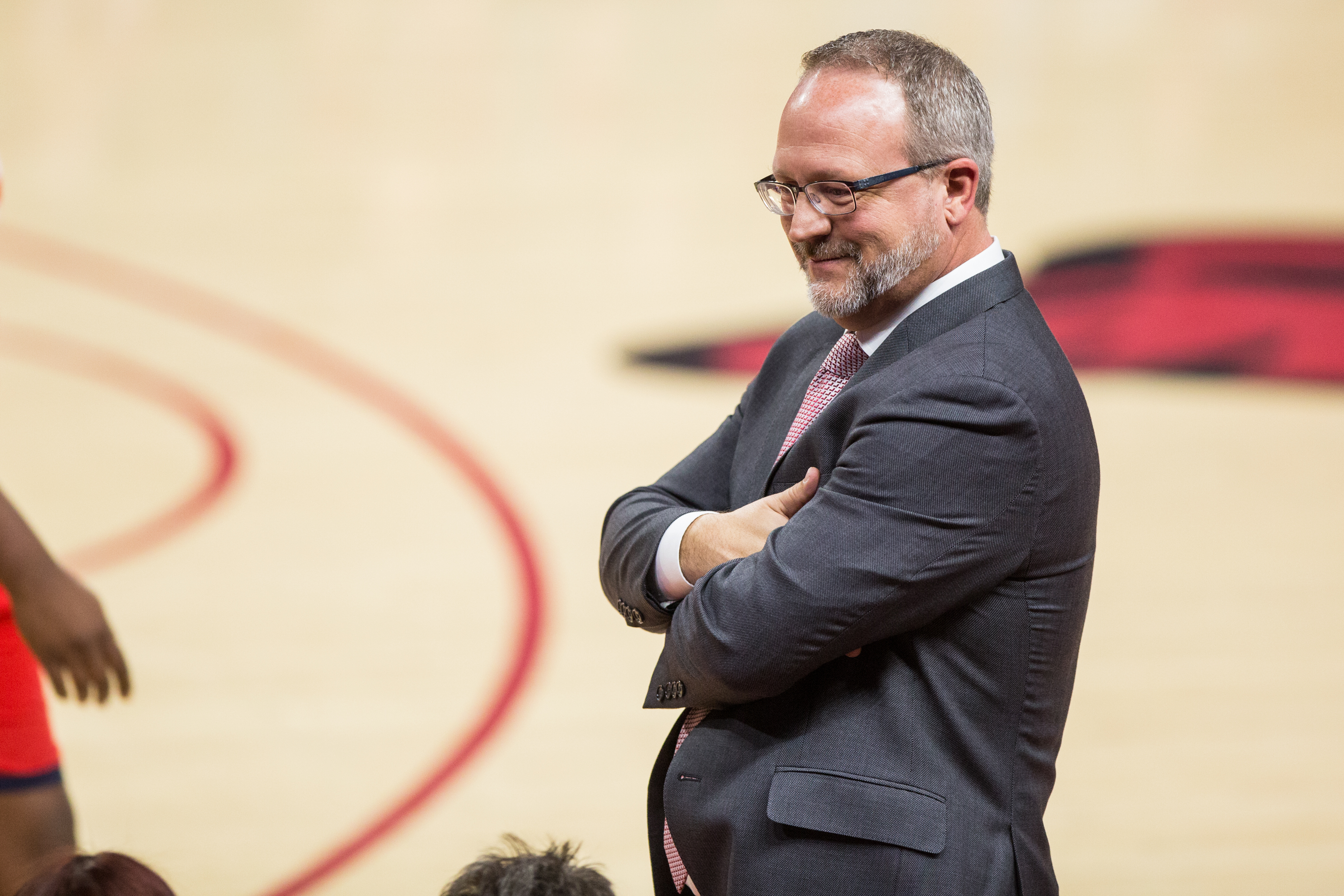 FAYETTEVILLE, Ark. – Arkansas Women’s Basketball will play Kansas State in this year’s edition of the Big 12/SEC Challenge, the league office announced Monday, June 24. The Razorbacks will play in the Challenge for the sixth time, and currently sport a 2-3 all-time record.

The Hogs and the Wildcats will square off for just the sixth time, and the ‘Cats currently own a 3-2 advantage in the all-time series. However, Arkansas has never lost to K-State at home, going a perfect 2-0, including a 60-58 win in the teams’ most recent meeting (12/02/09).

Kansas State is coming off of a solid season, as they went 21-12 and 11-7 in the Big 12. The ‘Cats parlayed that success into a NCAA Tournament berth, returning to the Big Dance after advancing to the third round of the 2018 WNIT the season before. The Wildcats will return their leading scorer from a season ago, as senior Peyton Williams, who averaged 15.8 points per game, is back for her senior season. The First-Team All-Big 12 selection powered Kansas State last season, and will present a challenge for the Hogs down on the block.

The complete Challenge schedule is below:

The remainder of the Razorbacks’ schedule will be released as soon as it becomes final. Fans can purchase their season tickets here.