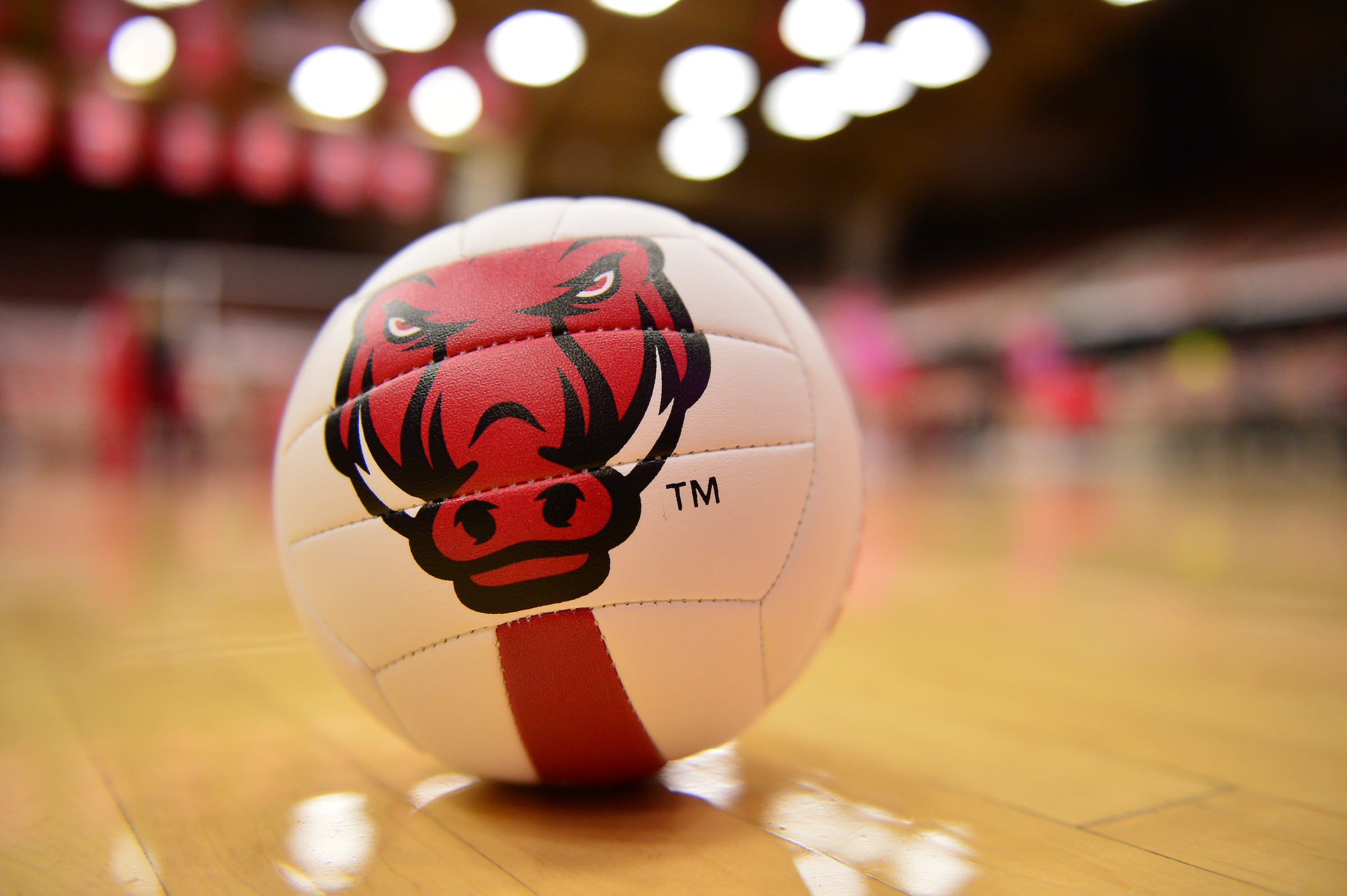 Arkansas Falls to Georgia in Athens

ATHENS – The University of Arkansas volleyball team dropped a close three-set decision to Georgia on Halloween Eve in Athens. The Razorbacks and Bulldogs saw 19 match ties and nine lead changes over the course of the contest.

The Razorbacks found themselves trailing 2-0 after the Bulldogs managed to pull away from the Hogs late in both the first and second sets (25-23, 25-20).

Trailing 14-12 in the third set, Gillen helped pull the Hogs together with successful attack and service ace, tying the score at 14 points apiece. Georgia then rallied and pulled ahead with six unanswered points, leaving the Hogs behind 20-14.

A pivotal kill by Maylin Garrett put an end to the Bulldogs’ run but Arkansas was unable to erase Georgia’s deficit and dropped the final set, 25-20.

The Hogs continue their SEC road trip as they travel to Lexington to face the Kentucky Wildcats on Sunday. Arkansas will have another mid-week match in College Station against the Aggies on Wednesday (Nov. 8) before returning home for four-straight matches in Barnhill.