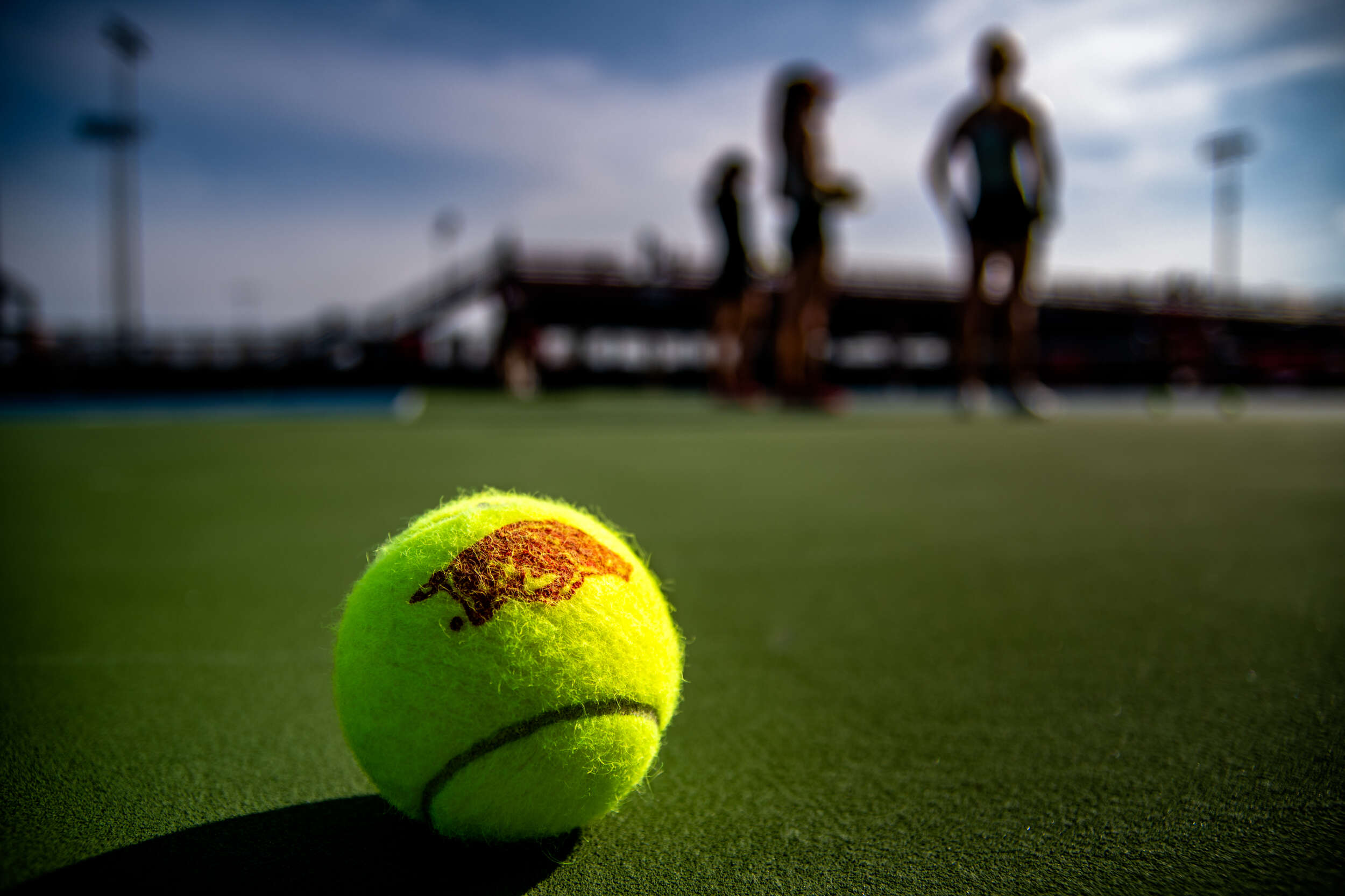 FAYETTEVILLE, Ark. – The University of Arkansas Razorbacks will be represented on both the men’s and women’s side at the NCAA Tournament, slated to be played at 16 regional sites from May 6-8. It’s the first trip to the NCAA Tournament since 2017 for both teams.

The women’s tennis team is making its 19th trip to the NCAA Tournament in program history and the first time under fourth-year head coach Courtney Steinbock. The 32nd-ranked Razorbacks are traveling to Chapel Hill, North Carolina where they will face Old Dominion (12-4) in the Round of 64 on Friday, May 7 at 9 a.m. (CT). The winner of Arkansas-Old Dominion will play the winner of UNC-South Carolina State on Saturday, May 8 at 3 p.m.

The Hogs have matched up against ODU just twice in program history, winning both matches by a score of 4-3 in 2015 and 2016.

Arkansas began the regular season on a 10-match winning streak, sparking its best start since 2005. The Razorbacks won four straight to open SEC play, including a monster 4-3 win over then-ranked No. 9 Vanderbilt.

The men’s tennis team is making its 20th trip to the NCAA Tournament in program history, and this will mark the third appearance in five tournaments under Head Coach Andy Jackson. The Razorbacks head to Fort Worth, Texas to face the seventh-seeded TCU Horned Frogs on Saturday, May 8th at 2:00 p.m. CT. The two squads are meeting in the NCAA Tournament for the first time since a Regional Final matchup back in 1997.

The regular season for Arkansas was highlighted by wins over national three-seed Tennessee and eighth-seeded Texas A&M. Three Hogs are currently in the ITA rankings, with Nico Rousset coming in at No. 81 in singles while Hunter Harrison/Enrique Paya are the 44th-ranked doubles pairing.

First- and second-round competition takes place May 7-8 or 8-9 and features four teams playing in a single-elimination format. The winner of each site advances to the USTA National Campus in Orlando, Florida, where the 16 teams will compete for the national championship May 16-28.