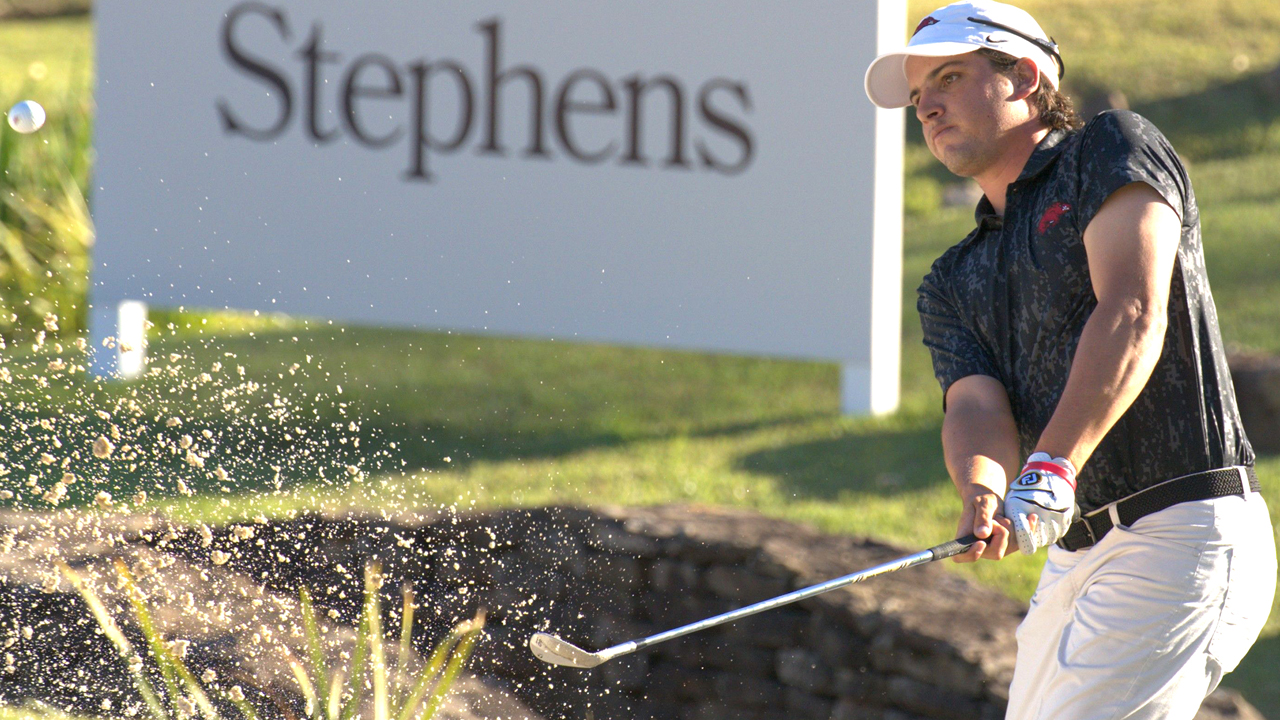 The Stephens Cup is a unique format and will feature seven men’s and seven women’s programs playing the same course at the same time. In addition, 12 stand-out players (six men and six women) from U.S Military Service Academies and Historically Black Colleges and Universities (HBCUs) will compete as individuals. The field will play 36 holes on Monday and 18 holes on Tuesday to determine individual champions and set the seeding for match play. The top six teams will face off in match play on Wednesday with the top two seeds playing for the Stephens Cup championship.