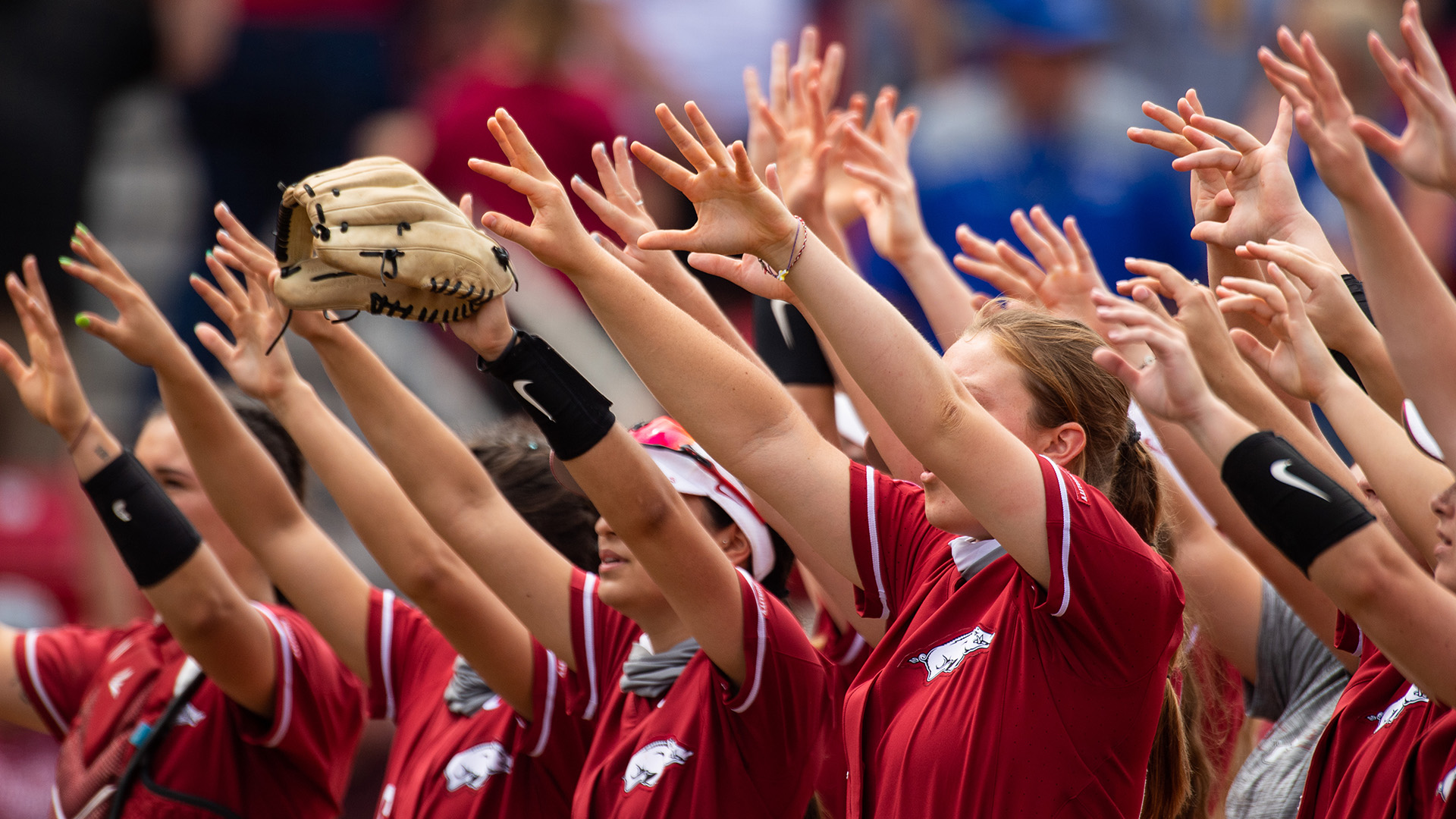 The Razorbacks begin their league schedule March 18-20 at Tennessee and play road series at Ole Miss (April 1-3) and Florida (April 22-24) before wrapping up conference play at Texas A&M (May 6-8).

Arkansas’ bye weekend is March 11-13, the first weekend of SEC competition. The schedule is subject to change, including the move of some conference series to conclude on Mondays.

The SEC Tournament is slated for May 10-14 at Katie Seashole Pressly Stadium in Gainesville, Fla.

Game times, television assignments and the Razorbacks’ non-conference schedule will be announced at a later date.