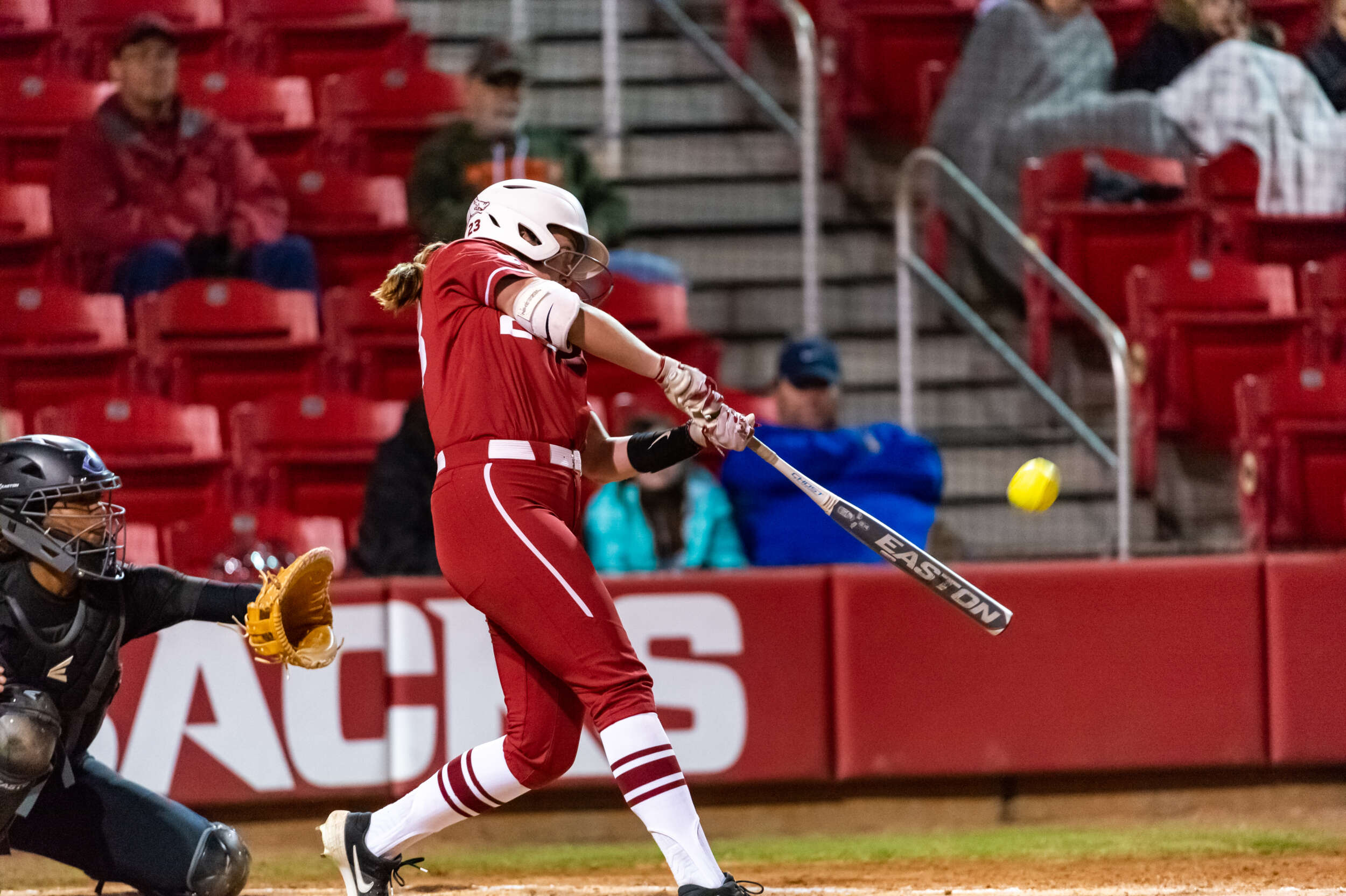 BIRMINGHAM, Ala. – The Arkansas softball team has been picked to finish seventh in the Southeastern Conference after a vote of the 13 head coaches in the annual preseason poll.

The Razorbacks, who received 80 points, will be competing in their fifth season under head coach Courtney Deifel. Arkansas advanced to its third consecutive NCAA appearance last season and finished the 2019 season with a 38-20 overall record and 12-12 record in conference play.

Arkansas is scheduled to begin play for the 2020 season Friday Feb. 7 in Las Cruces, N.M. against UTEP and Bradley. The Razorbacks will return to Bogle Park Feb. 20 for the Razorback Invitational that includes Boston University, South Dakota State, Marist and Montana.