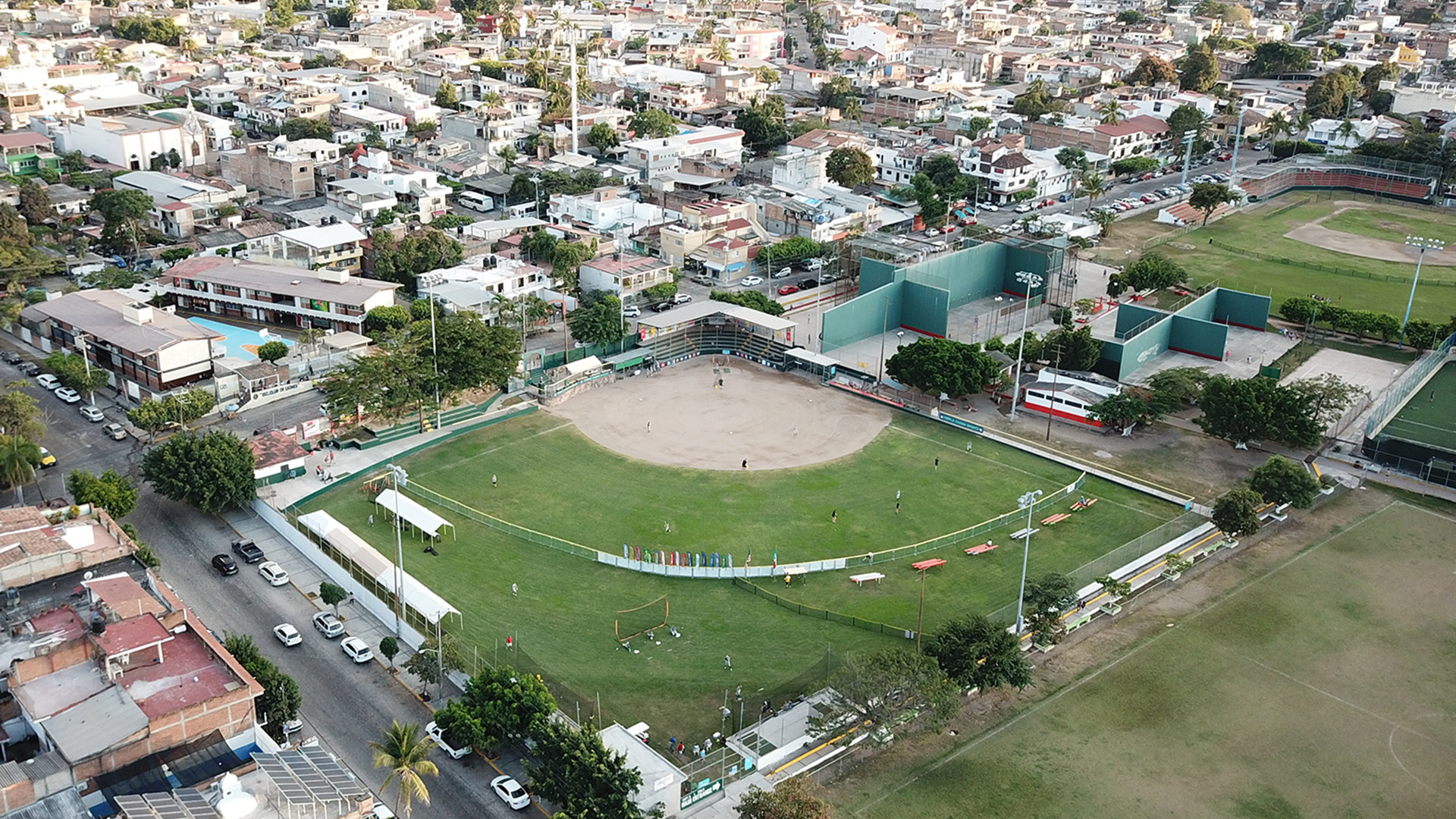 FAYETTEVILLE, Ark. – Arkansas softball has announced it will open its 2022 season by competing in the Puerto Vallarta College Challenge hosted by Triple Crown Sports from Thursday, Feb. 10 through Sunday, Feb. 13.

The Razorbacks are joined by Washington, Long Beach State, Memphis, Lamar and Rutgers as members of the six-team event. All games are played at Nancy Almaraz Stadium and streamed by FloSoftball. Game dates and times against specific opponents will be released at a later date.

Beginning competition in 2015, the Puerto Vallarta College Challenge was the first Division I softball event to be held internationally. The Hogs last played in the Puerto Vallarta College Challenge during the 2019 season, going 3-1 with wins over North Dakota State (7-6), Northern Colorado (11-0, 5 innings) and Sacramento State (8-2) and a setback to No. 5 Washington (3-2).

Arkansas has already announced its 2022 SEC-only regular season schedule and will announce its complete 2022 non-conference slate at a later date.