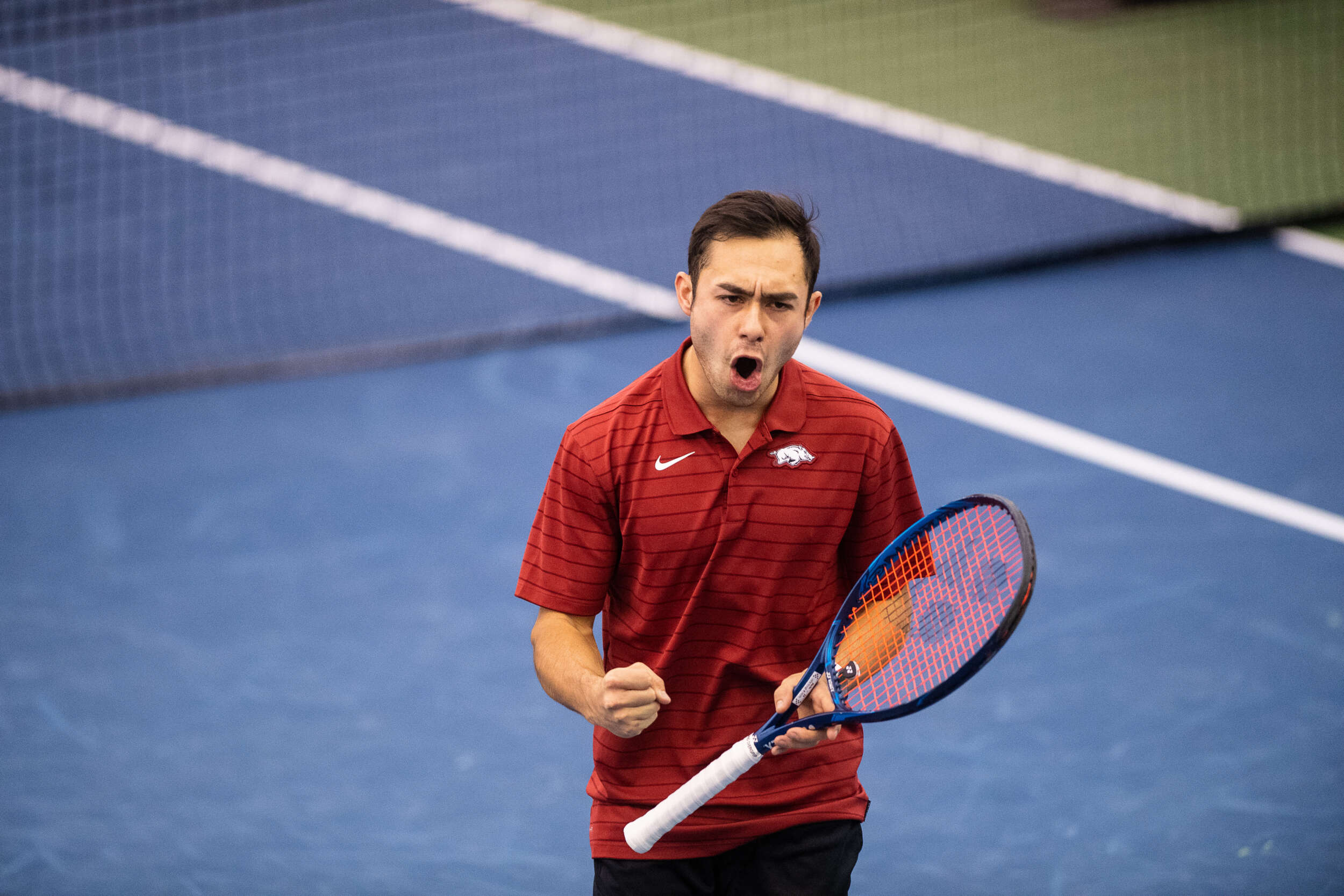 While competing for the Razorbacks, the Mission Hills, Kan. native was a four-time member of the SEC Community Service team and named an ITA Scholar Athlete for four seasons.

Bortnick plans on attending medical school in the future.

The NCAA awards up to 126 postgraduate scholarships annually.  The scholarships are awarded to student-athletes who excel academically and athletically and who are at least in their final year of intercollegiate athletics competition. The one-time non-renewable scholarships of $10,000 are awarded three times a year corresponding to each sport season (fall, winter and spring).  Each sports season there are 21 scholarships available on the men’s side.