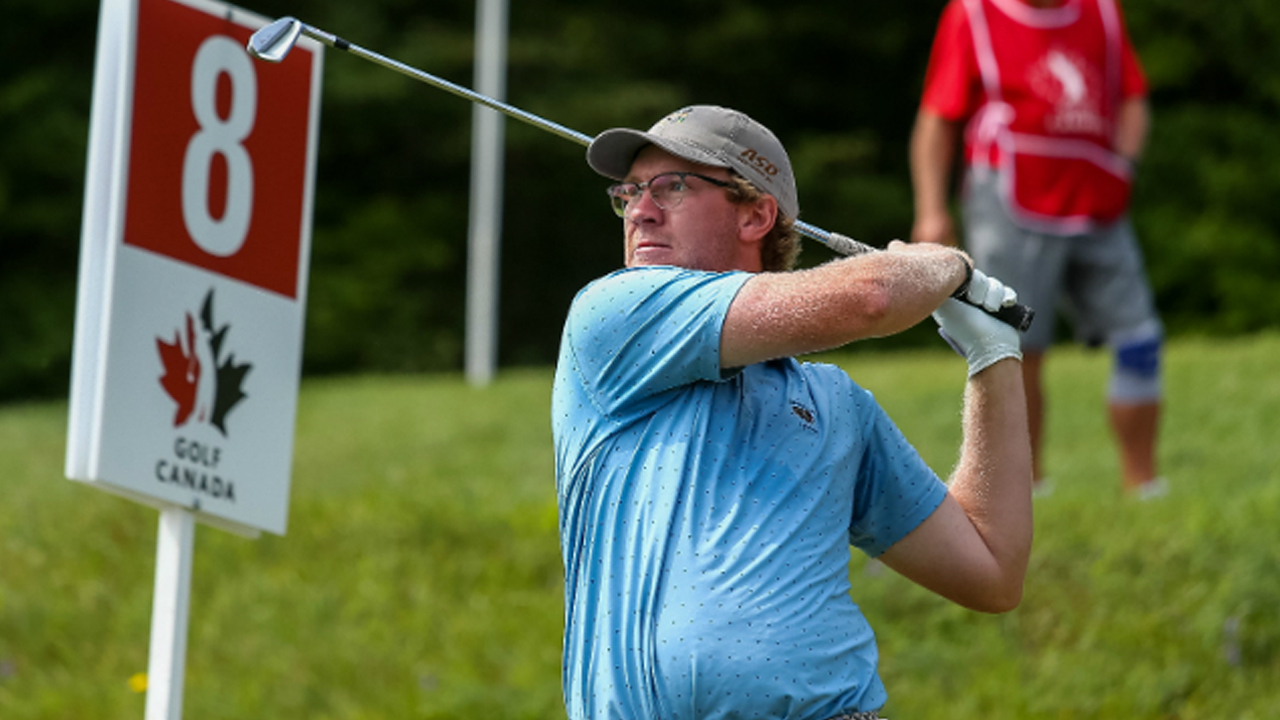 Buhl has carded rounds of 69-68-67 for a 54-hole total of 204 (-5). He leads the field by five strokes and is one of just five golfers under par through three rounds. The first two rounds were contested on separate courses and Buhl set the course record with a 68 (-4) at The Links at Brunello by three strokes on Tuesday. He went bogey-free on the back nine yesterday, sinking six birdies for the day.

For the second straight day, Buhl was even par through the first nine holes before catching fire to start the inward nine. In rounds two and three, he carded birdies on holes 10, 12 and 13 to separate himself from the field. While he dropped a shot on the par-4, 15th today, he capped his round with a birdie on the par-4 18th for a 3-under-par 67.

Buhl is only the second player representing Norway to play the Canadian Men’s Amateur Championship in the tournament’s 115-year history, joining Kristoffer Ventura. Ventura finished in a tie for fifth in 2016 and is now playing on the Korn Ferry Tour.

“It’s good to represent Norway,” said Buhl. “It’s still part of my heritage, so being able to represent them and being able to be out in front is a great feeling. Glen Arbour is a very good golf course. It’s gettable, but also has its strong points as well.”

In addition to claiming the title of 2019 Canadian Men’s Amateur champion, the winner will earn exemptions into the 2019 U.S. Amateur at Pinehurst Resort & Country Club in Pinehurst, N.C. and the 2020 RBC Canadian Open at St. George’s Golf and Country Club in Toronto from June 8-14.