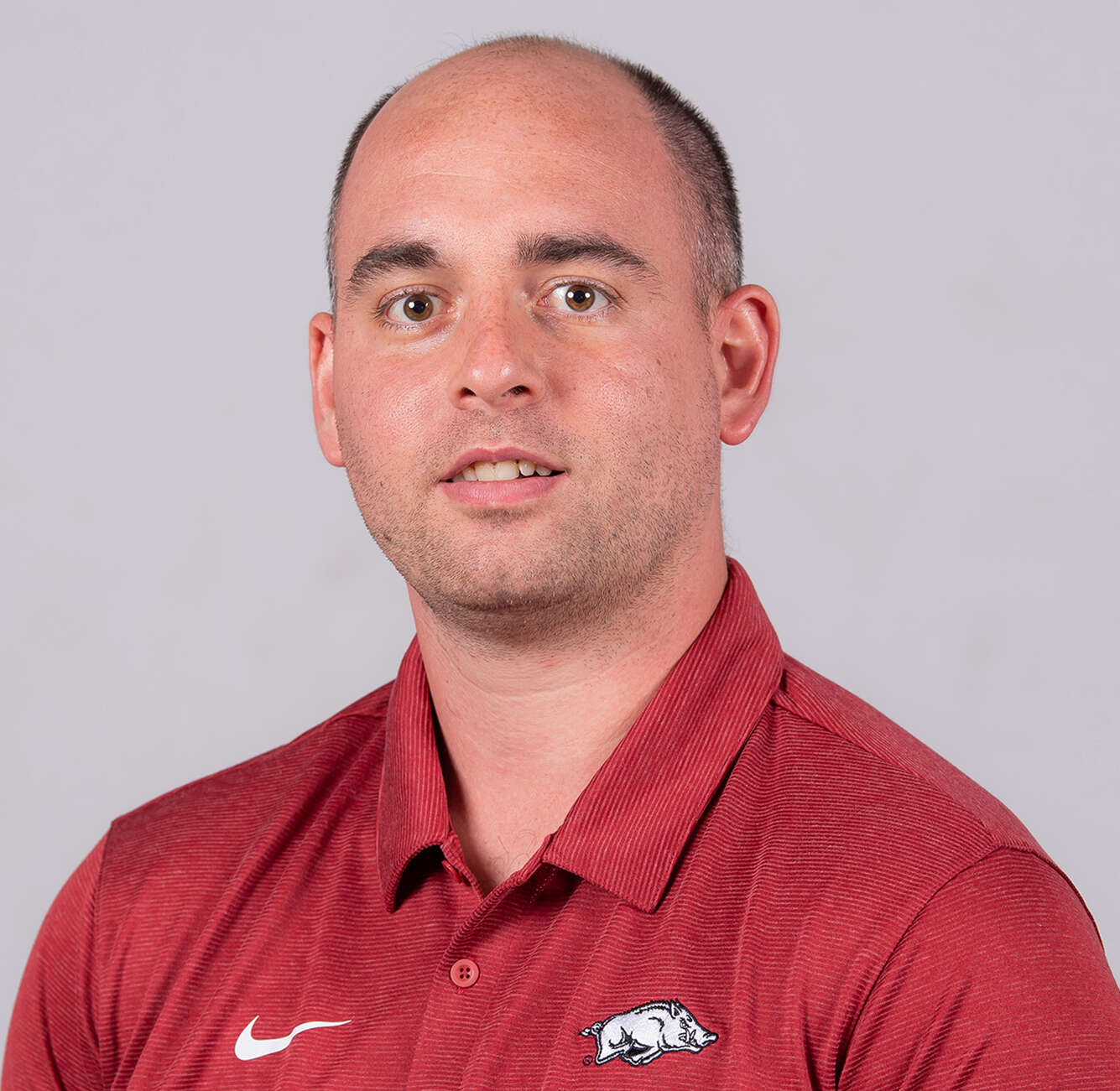 “We are excited and fortunate to have Anthony make this progression on our staff,” Musselman said. “His tireless work ethic and overall basketball knowledge led us to hire him both as director of operations and assistant coach at Nevada and then again here at Arkansas. Anthony has proven himself time and again in every facet from scheduling, recruiting, player development and on-court instruction. He has been an integral part of our teams’ successes as well as developing our philosophy and terminology. He has built strong relationships with our players and has done a phenomenal job representing the University of Arkansas and Razorback basketball these past three years.”

Ruta has helped Arkansas reach back-to-back NCAA Elite 8’s and post an SEC-best 73 wins over the past three seasons. Overall, in his seven years at Nevada and Arkansas, the programs have won at least 20 games all seven times while playing in each of the last six postseasons contested over the span.

In addition to team success, Arkansas has produced the 2020 SEC Player of the Year in Mason Jones, 2021 NBA lottery pick Moses Moody and 2022 All-American JD Notae.

In year one at Arkansas, the Razorbacks’ strength of schedule ranked 25th by the NCAA Net, including a non-conference ranking of 12. The schedule featured three conference champions, seven 20-win teams and 12 of 13 opponents who had a winning record. In year two, Ruta successfully navigated the ever-changing landscape of college basketball as he once again put together an impressive non-conference schedule in 2020-21. Of Arkansas’ nine non-conference opponents, four made the NCAA field including North Texas, Oral Roberts, Abilene Christian and Oklahoma State and all four won in the NCAA first round.

During his time as an assistant coach at Nevada, the Wolf Pack won 29 games each season – tying a school record and marking the programs’ best two-year run in school history. Nevada won the Mountain West championship twice and earned at-large berths to the NCAA Tournament each year. In his last season, Nevada was 29-5, was ranked among the nation’s top 25 all season and finished 20th in the final AP poll/23rd in the USA Today coaches poll. The previous year, Nevada reached the Sweet 16 for the second time in school history, was 29-8 and was ranked all but two weeks throughout the season before finishing 20th in the coaches final poll/24th by AP.