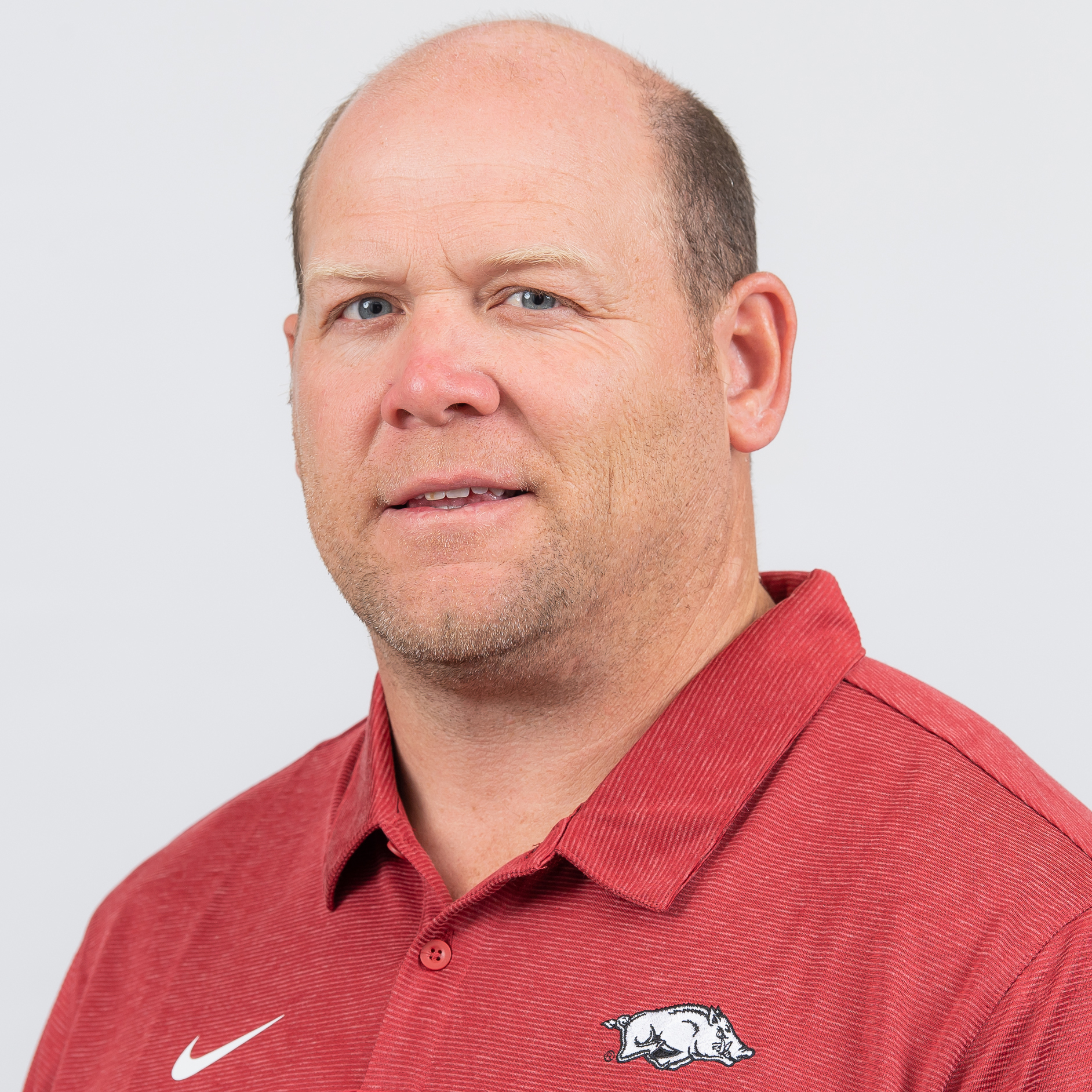 Odom’s defense took another significant step forward in his second season on The Hill in 2021. The Razorbacks’ defense allowed just 22.9 points per game – 12 fewer points per game than in 2020 and the fewest for an Arkansas defense since 2014 – and allowed 84 fewer yards of total defense thanks to an improved pass defense. The Hogs’ secondary gave up just 214.2 yards per game to rank sixth in the Southeastern Conference. Cornerback Montaric Brown was key as the Razorbacks’ lockdown cover man, leading the league with five interceptions to earn First-Team All-SEC honors from SEC coaches while also picking up a first-team nod from Phil Steele to go along with Third-Team All-America status. Brown was a seventh-round pick by Jacksonville in the NFL Draft, making him the second Razorback DB to be selected over the last seven drafts. Jalen Catalon was a force again making 46 tackles and picking off two passes in just six games before an injury cut his season short.

The run defense also evolved to allow just 153.9 yards per game on the ground, the fewest an Arkansas team had allowed since 2015. The team’s linebackers had a lot to do with the improvement. Team captain and Burlsworth Trophy winner Grant Morgan led a trio of linebackers that all notched 100+ tackles. Bumper Pool’s team-best 125 stops earned him Second-Team All-SEC accolades to go along with Third-Team All-America honors from Phil Steele. Morgan notched his second straight 100-tackle season with 101 and Hayden Henry’s 100 tackles gave the Hogs three of the top six tacklers in the SEC. Henry’s 12 tackles for loss led the squad and were the most by a Razorback since 2014. Arkansas’ defensive line received a big boost from three transfers – John Ridgeway, Markell Utsey and Tre Williams. Ridgeway was literally a huge impact up front, making 39 tackles to lead all Arkansas defensive lineman before becoming a fourth-round pick by the Dallas Cowboys. Williams led the Hogs with six sacks.

Under Odom’s watch, the Hogs’ 18 takeaways during the 2020 campaign ranked 25th nationally. Arkansas’ 13 interceptions were second most in the SEC and 13th most in the FBS. The Razorback defense featured the nation’s only freshman duo to record three or more interceptions in Hudson Clark (3) and Jalen Catalon (3). The defense improved, allowing nine points per game fewer than 2019, and showed a 10% upgrade on opponent third down conversion percentage. Linebacker Grant Morgan earned first-team All-SEC and Walter Camp second-team All-America honors, becoming the 16th Razorback in program history to earn the nod from the nation’s oldest All-America team. Morgan anchored Odom’s first defense by leading the nation in tackles per game despite playing in only nine games. Morgan led the SEC in tackles per game to become the third linebacker in Odom’s system to lead the league in tackles per game. He paired with fellow linebacker Bumper Pool to produce 212 tackles (Morgan 111, Pool 101). Catalon was also named a FWAA Freshman All-American.

Prior to his arrival at Arkansas, Odom spent four years as head coach at Mizzou, his alma mater, leading the Tigers to a pair of bowl games and finishing the 2018 regular season ranked 23rd in the College Football Playoff poll.

Odom’s Missouri teams were known for their stout defenses thanks to his prowess on that side of the ball. The Tigers ended the 2019 regular season as one of the nation’s top defenses, ranking 14th nationally and third in the SEC in total defense (312.0 ypg). His defense also did not allow many points, giving up just 19.4 points per game to rank 17th in FBS. The defense was particularly strong against the pass, ranking sixth in the nation and second in the SEC with just 179.3 yards per game allowed. Linebacker Nick Bolton led the way, making a league-leading 107 tackles, earning first-team All-SEC recognition.

Odom became just the fourth coach in Missouri history to lead the Tigers to a bowl game in two of his first three seasons when Mizzou earned a berth in the AutoZone Liberty Bowl in 2018. That Tiger team finished strong for the second year in a row, going 4-0 in November including a 38-17 win at No. 11 Florida that was Missouri’s largest road win over a ranked opponent since 2008. His 2017 team won six-straight to finish the regulation season 7-5 and earn a trip to the Texas Bowl. That season saw Odom turn the program around after starting 0-4 in SEC play, winning the next four league games to become the first SEC team to start conference play 0-4 and finish 4-4.

Odom returned to Missouri in 2015 as the program’s defensive coordinator and produced immediately with the Tigers ranking ninth nationally in total defense, allowing just 302.0 yards per game. That defense became the first Mizzou defense to rank inside the nation’s Top 10 since the NCAA started keeping defensive stats in 1978. The same defense ranked seventh nationally in scoring defense (16.2 ppg) & pass defense (169.2 ypg) and second in tackles for loss (8.8 per game).

Following graduation, he worked for the Tiger Scholarship Fund while working on his master’s in education. After a brief three-year stint as a high school coach – first at his alma mater Ada (Okla.) HS as an assistant then as head coach for two years at Rock Bridge HS in Columbia, Missouri – he returned to Missouri as a graduate assistant in 2003. He began his climb in the organization a year later when then head coach Gary Pinkel promoted him to Director of Football Recruiting. After two years, Pinkel again promoted Odom making him the Director of Football Operations in 2006. He moved back onto the field in 2009 when he took over the Tigers’ safeties for three seasons before heading to Memphis.