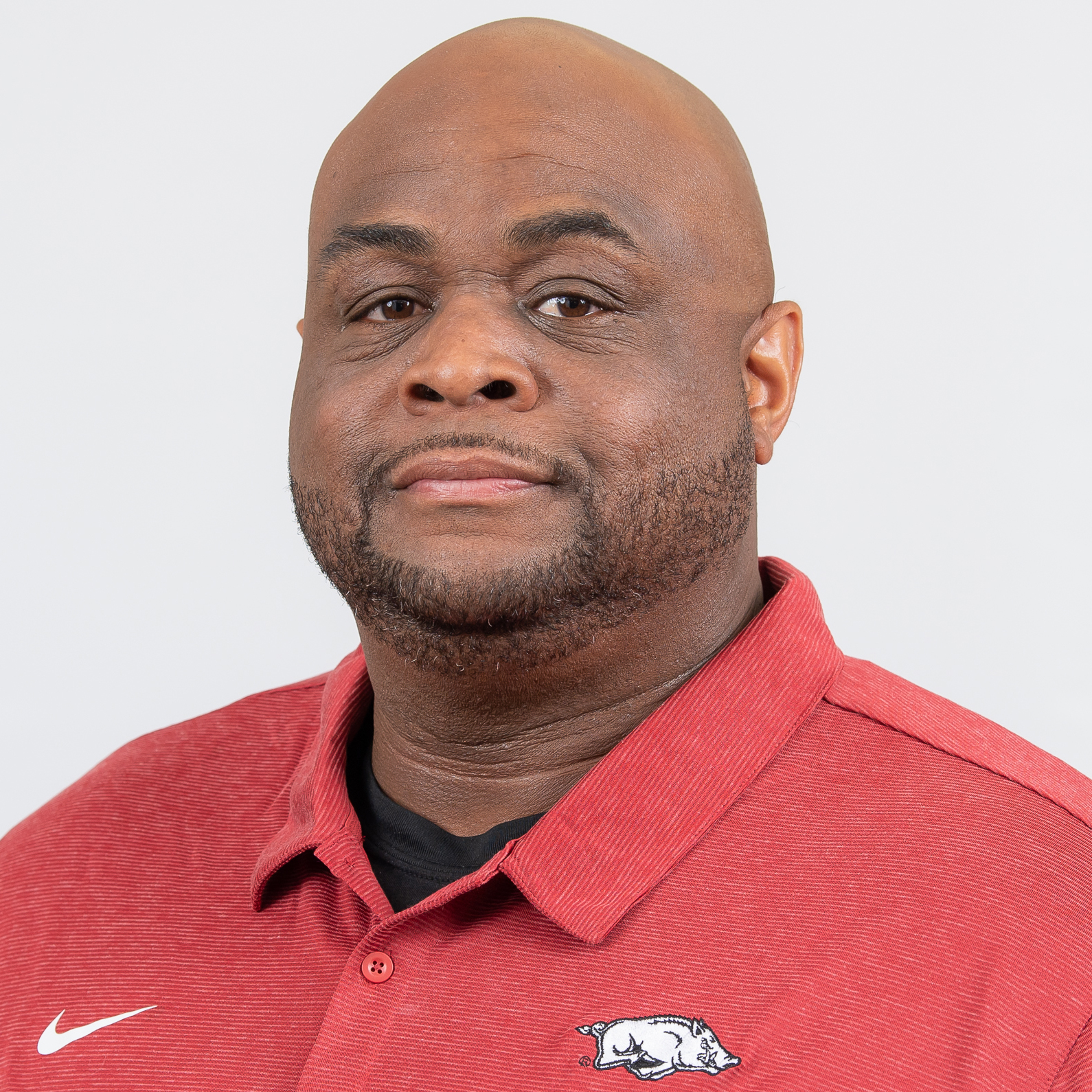 In 2018, he took over an offensive line that had been built for an offense that averaged 33.1 passes per game in a spread attack in 2017 and transformed the group into a unit that operated in a more balanced, ball control offense, including ranking 40th in the nation and sixth in the SEC in time of possession (30:53). A vast improvement from 2017 when the Tigers ranked next-to-last in the country. The 2018 offense finished the season 13th in the nation in total offense (481.8 ypg), 18th nationally in scoring (36.6 ppg) and 8-5 on the year.

Davis joined Missouri after a year with the Florida Gators in 2017. With the Gators, he led a young squad that finished the season without any seniors among the team’s two-deep. Despite the youth up front, Florida ran for 165-plus yards in six straight games during the season, the longest such streak since 2009.

Prior to Florida, Davis spent single seasons at North Texas (2016), East Carolina (2015) and James Madison, where he also was the co-offensive coordinator for a Dukes team that finished 9-4 and earned a FCS Playoff berth.

Davis spent five seasons at Portland State (2009-13) as the offensive line coach and run-game coordinator for the Vikings. In his final season in Portland, Mitchell Van Dyk earned first-team All-Big Sky and third-team All-America honors as the Vikings led the Big Sky in total offense and ranked third in FCS in rushing and total offense. PSU set numerous school records that season with 6,486 total yards, 3,330 rushing yards, 277.7 rushing yards per game, 540.5 total yards per game and 36 rushing touchdowns. He worked with future FCS Rimington Award winner Cornelius Edison at PSU before Edison played in the NFL with the Minnesota Vikings.

Pittman has a deep connection with Davis dating back to Davis’ playing days at Oklahoma, where Pittman coached Davis for the Sooners in 1997-98. Pittman later brought Davis to North Carolina in 2008 as the offensive line graduate assistant.

A native of Baton Rouge, La., Davis is a 2003 graduate of Oklahoma. With the Sooners he was a part of two Big 12 championship teams and the 2000 national championship team. He was named the team’s Most Valuable Offensive Lineman in 2002.

Davis and his wife, Anecia, have two sons, Bradley and Brayden.