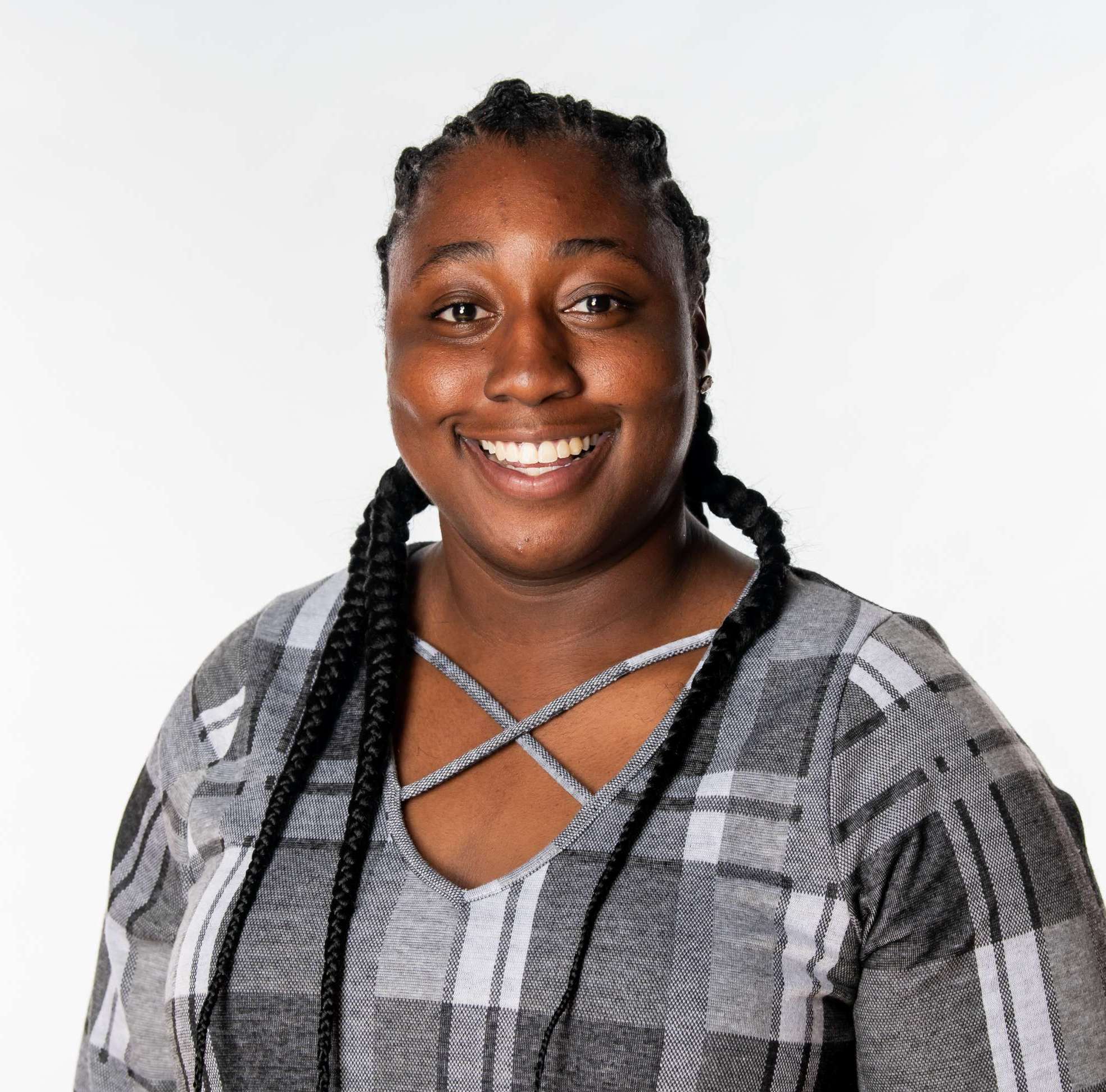 “Coaching student-athletes is a unique challenge, and today, we were able to add one of the most unique players in recent NCAA history in Chantel,” Neighbors said. “Chantel captured the hearts of NCAA basketball fans everywhere during our Final Four run because of a unique jump shot, but it was her ability to make everyone on our team a little bit better that made her so special.  That same quality has followed her into coaching. As coaches, we sit in the homes of families and tell them we will take care of their daughters like they are our own.  Chantel will help us back that up.”

“Chantel Osahor will be a daily reminder to our players on how being a Razorback can positively impact not only their next four years, but their next 40. Her experience with coach Jennie Baranczyk and her staff have prepared her for this opportunity.  We can’t wait to get her with our players on the court and with our fans in the community.”

“I’m thrilled to be continuing my coaching career at the University of Arkansas,” Osahor said. “To be able to be part of a special program like Arkansas and compete against the best teams in the best league is a dream come true. I am grateful to have received such a unique opportunity and I look forward to helping the student-athletes become the best versions of themselves on and off the court. I want to thank Coach Neighbors and his staff for making me a part of the Razorback family.”

Osahor played four seasons for the Huskies, helping them qualify for the NCAA Tournament three times, including trips to the 2016 Final Four and 2017 Sweet Sixteen. The 2017 WBCA All-American was well known as a force on the glass during her collegiate career, as she still owns Washington’s rebounding record, pulling down 1,253 boards over her four seasons in Seattle. Osahor matched or set several other rebounding records during her time in school, including the single-season Pac-12 record (519), the single-game Pac-12 record (30) and the Pac-12 Tournament single-game record (27). Osahor was a walking double-double, as she was one of just two players in Washington’s history to score 1,000 points and pull down 1,000 rebounds.

In her senior season, the WBCA All-American led the nation in rebounds per game (15.3) and double-doubles (30), while also registering 20 or more boards in eight contests. Osahor was also second on the team in scoring, averaging 15.8 points per game. Additionally, Osahor was named the MVP of the 2016 Lexington Regional after averaging 14.5 points and 15 rebounds per game.

Following her college career, Osahor was drafted 21st overall by the Chicago Sky in the 2017 WNBA draft. She was later traded to the Minnesota Lynx, where she was one of the final roster cuts from the Lynx training camp roster.

Most recently, Osahor served as the Graduate Manager at Drake University after she was hired back in August of 2017, where she helped guide the Bulldogs to back-to-back NCAA Tournament appearances.