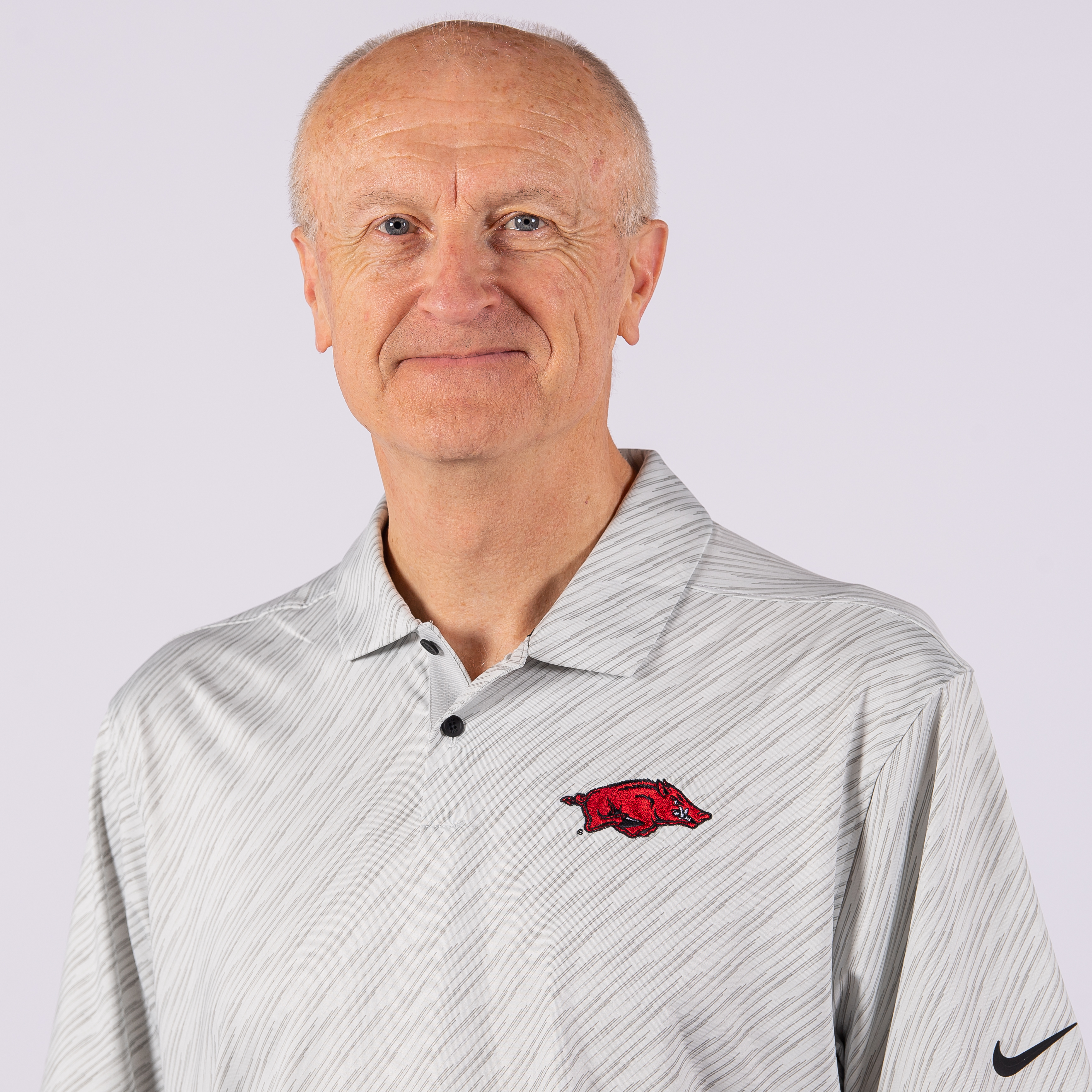 The Arkansas volleyball program has elevated its coaching staff for the 2022 season with the addition of Dave Gantt as an assistant coach.

“We had an outstanding candidate pool for our opening. As we evaluated our needs, Dave became the ideal candidate,” head coach Jason Watson said. “His experience and expertise geared toward the defensive side of the game became so appealing.”

Gantt brings a wealth of coaching and administrative experience to Fayetteville. Most recently, Gantt served as Vice President for Athletics and Vice President of Student Engagement/Athletics at this alma mater, the University of Providence (formerly University of Great Falls) in Great Falls Montana, from 2016 to 2021. In his role, Gantt helped facilitate a complete rebrand of the athletic department, added several sports programs, and helped increase enrollment of student-athletes at the university.

In his final year at Providence, he also served as assistant coach for the Argos volleyball team. The team had their top finish in program history with a Great Eight appearance in the NAIA Tournament, posted the most wins ever with 28, and a program-best winning streak of 21 matches. Gantt was named the AVCA Regional Assistant Coach of the Year for his efforts.

Prior to his return to Great Falls, Gantt served as the head coach of the Gonzaga women’s volleyball program from 2009-2016. During his tenure, Gonzaga had the program’s first back-to-back winning seasons since 1994 in 2014 and 2015 and Gantt coached the team’s first-ever back-to-back All-American in Savannah Blinn. Under his guidance, Gantt helped improve the squad’s RPI from 271 to 89, with a rank as low as 35 in 2015.

He spent several years in administrative and academic roles between his stint at Gonzaga and his appointment as head volleyball coach at Montana State, where he worked from 1994 to 2002. Gantt still holds his position as Montana State’s winningest volleyball coach and in his time, the Bobcats ranked within the top 20 in attendance annually. Watson served as an assistant for Gantt at Montana State as he began his coaching career.

“Personally, I’m thankful Dave would consider this opportunity. He has had a profound influence on my career. There are so many traits within our program that can be traced back to my days at Montana State as an assistant. I’m excited to get to work together with him, our entire staff, to continue our growth as a team.”

Gantt was also head coach at Oregon State and Northern Montana State early in his career and has spent time with the U.S. Men’s National Team as an assistant, where he had an emphasis on blocking and defense.