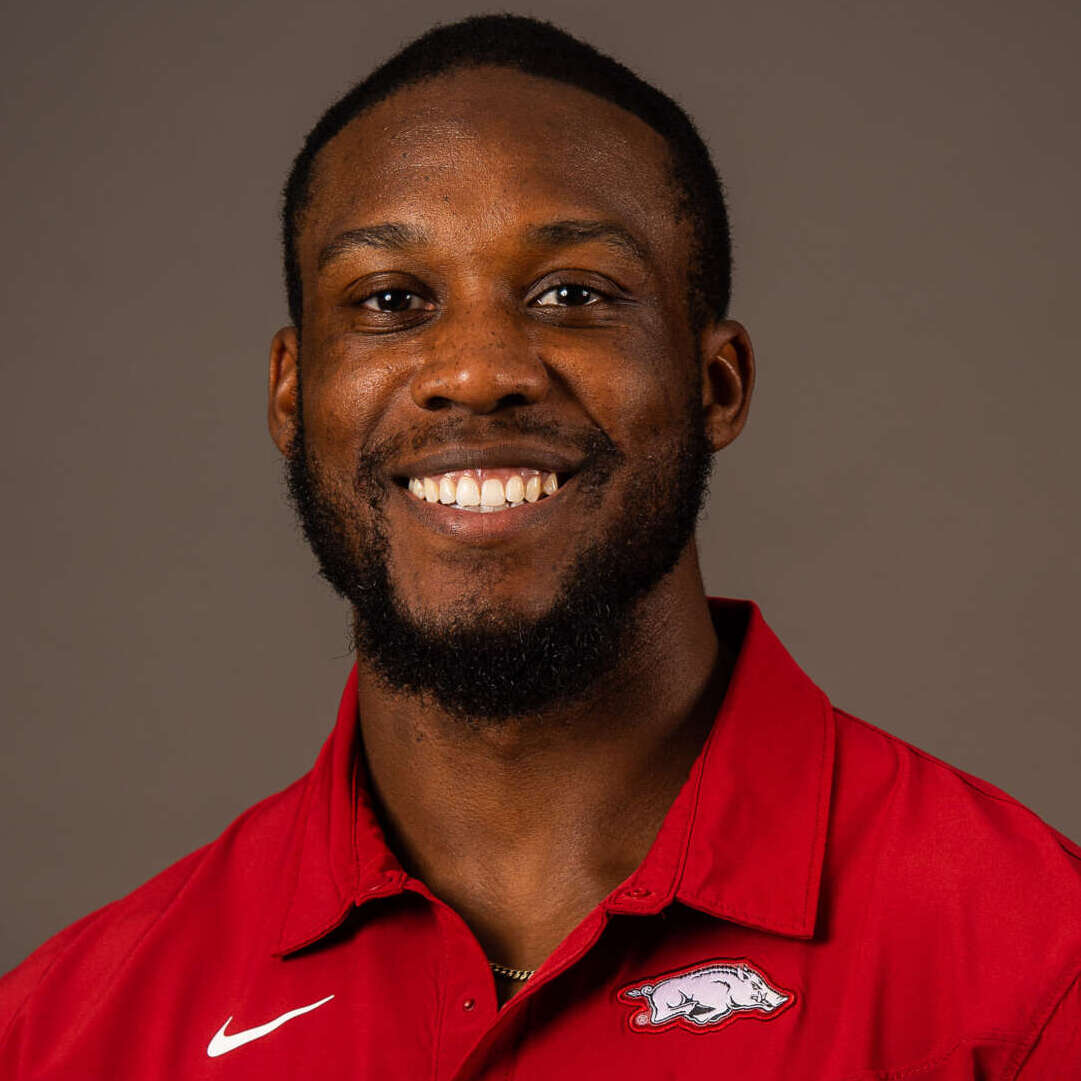 With the Spartans’ strength & conditioning staff, he worked primarily with both volleyball and the women’s basketball programs.

A 2012 graduate of Wheaton College with a degree in Applied Health Science, Hibbler was a four-year football letterwinner at wide receiver for the Thunder (2008-2011). Following graduation, Hibbler worked as a personal trainer at Hammer Bodies Custom Fitness, in St. Louis, Mo. He completed his master’s degree in sport administration and certificate of graduate studies in sports psychology at NIU in 2016.

Hibbler is married to his wife, Tamaria, who is an athletic trainer for the Razorbacks.