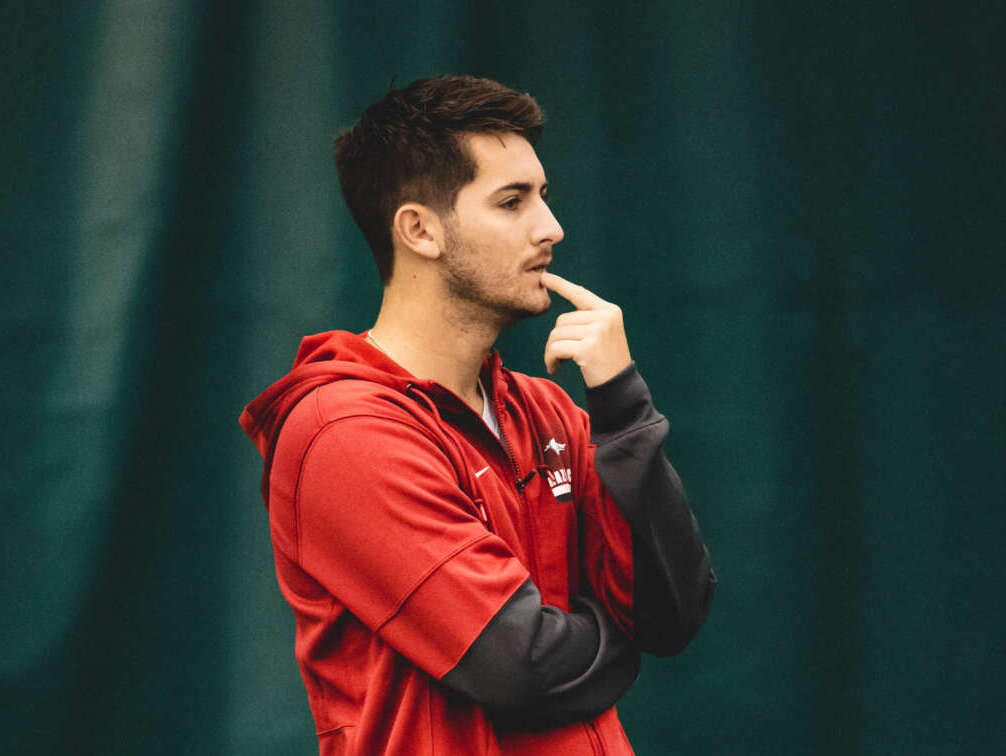 Clary comes to Fayetteville having spent a year with the women’s tennis program at Texas Tech as a volunteer assistant coach, helping lead the Red Raiders to the second round of the NCAA Tournament and its first win in the tournament since 2018. The Red Raiders ended their season with a 16-9 record and a third-place finish in the Big 12.

During his four-year career as a player at Bethany College, Clary was a four-time Fall Conference Individual Champion. In 2014, Clary was a KCAC Conference Champion, a quarterfinalist in the NAIA National Championship and a three-time NAIA National Tournament qualifier. Tucker has experience coaching high level athletes, spending a season with his alma mater in 2015, as well as 2 years as a Tennis Pro at Genesis Health Clubs High Performance Academy in Wichita, where he taught private lessons and helped produce a number of NCAA Division I athletes.  Most recently, he held the head coaching job at Francis Parker School in San Diego, running both the varsity and junior varsity programs for the Lancers.