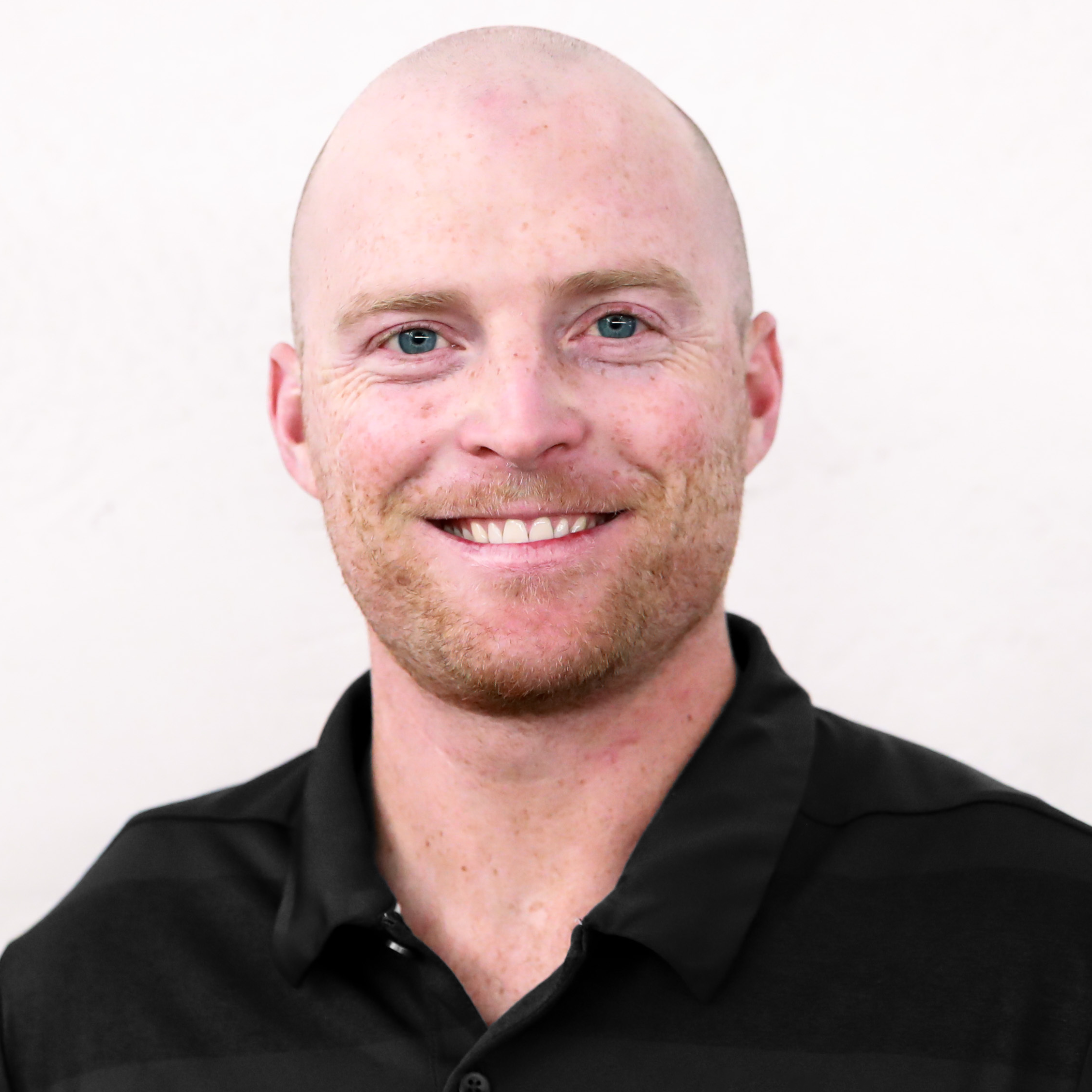 Nicholas coached with Udawdia at Oklahoma State during the 2018-19 season as the Cowboys volunteer assistant coach. A Park City, Utah native, Nicholas helped lead Oklahoma State to a 16-12 dual-match record during the 2018-19 season, guiding the Cowboys to victories over ranked teams California, NC State, Memphis, Texas Tech and TCU, as well as Ole Miss in the first round of the NCAA Championships.

Following his stint in Stillwater, Nicholas served as an assistant coach at Utah State. In 2021, the Aggies posted a 12-8 overall record, going 3-4 in Mountain West action. Three Aggies earned All-Mountain West honors with Sergiu Bucur and Felipe Acosta both being named to the league’s singles team, while the duo of Acosta and Javier Ruiz picked up doubles accolades. During the 2019-20 season, the Aggies went 3-11 before the season canceled due to the COVID-19 pandemic. Bucur earned All-MWC honors in singles after going 8-10 overall, including a 7-7 record in dual match play.

As a student-athlete, Nicholas was a standout player at San Diego State from 2010-14. He was a four-year All-MWC selection in doubles play, and helped the Aztecs win the MWC regular season title in 2013. He was also an all-league selection in singles play as a senior.

After his time at SDSU, Nicholas played professional tennis going 43-20 in doubles play as part of the ATP/WTA Tour and ITF Pro Circuit main draw. Nicholas was ranked as high as No. 345 in doubles and earned a career-high ranking of 953 in singles.

In December of 2015, Nicholas retired from professional tennis and began coaching privately in his home state of Utah, working with players of all ages. He married his wife, Amy, in July 2020.