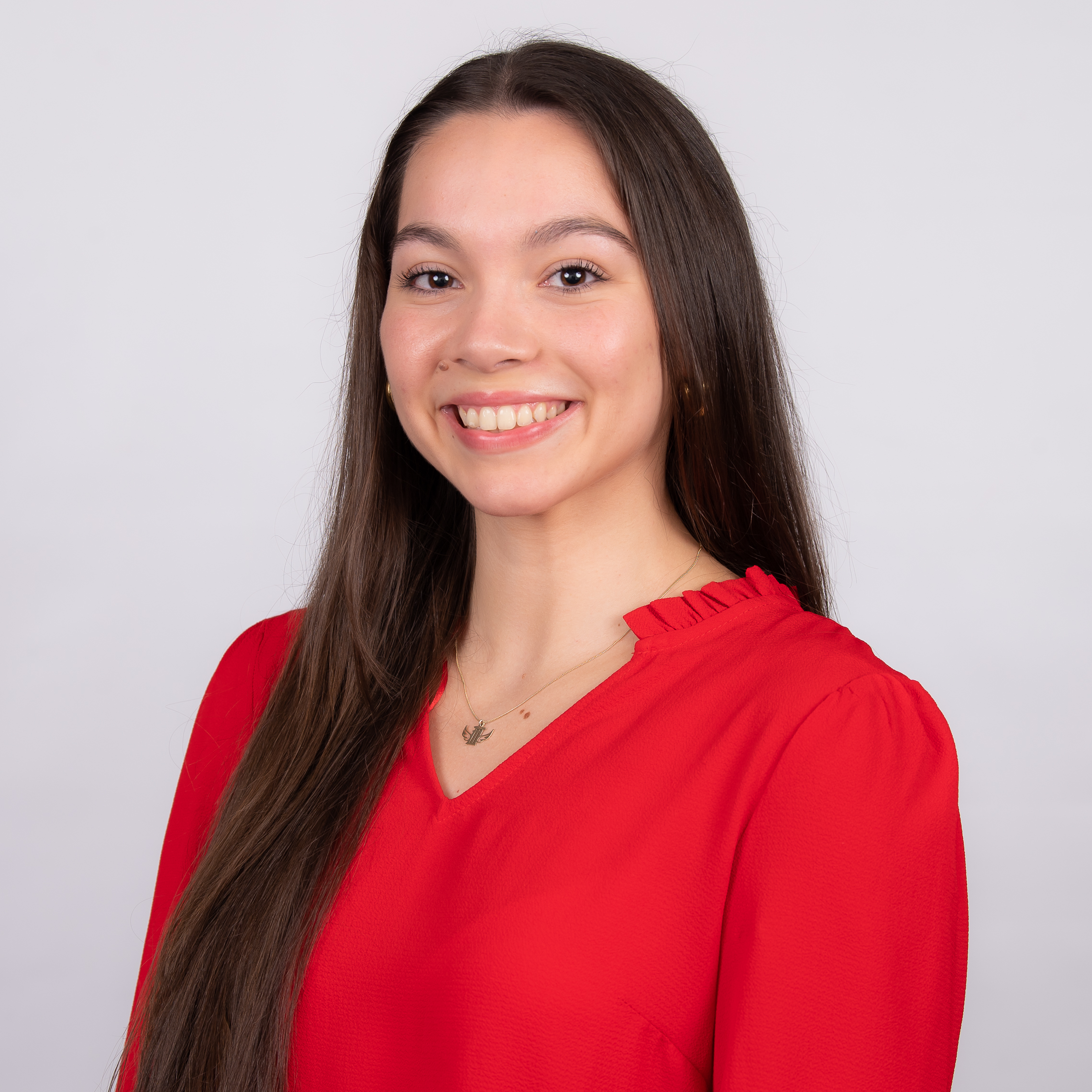 Jackie Terpak joins the Gymbacks coaching squad for the 2022-23 season as a volunteer assistant and choreographer.

Terpak comes to the Hill from Temple University after spending four years with the Owl gymnastics program. After two seasons as an athlete, Terpak shifted to a student assistant coaching role, in which she was responsible for choreographing floor routines and producing creative content for the team’s social media channels. During her time with the Owls, they won three East Atlantic Gymnastics League championships.

Jackie was highly involved at Temple, serving as the 2021-22 Student Athlete Advisory Committee president and four-year representative, a founding member of Owls for Justice — “created to advocate for long-lasting and substantial reform for racial equality in this country” — and a member of the Student-Athlete Mental Health Group.

In the past year, she was a creative video intern for Temple Athletics and graduated with a bachelor’s degree in media studies and production with a minor in sports management in the spring of 2022.

Terpak has also choreographed at her former club gym, Prestige Gymnastics, in Lancaster, Pa. for many years and will put her skills to use in Fayetteville as Arkansas’ floor choreographer for the upcoming season.