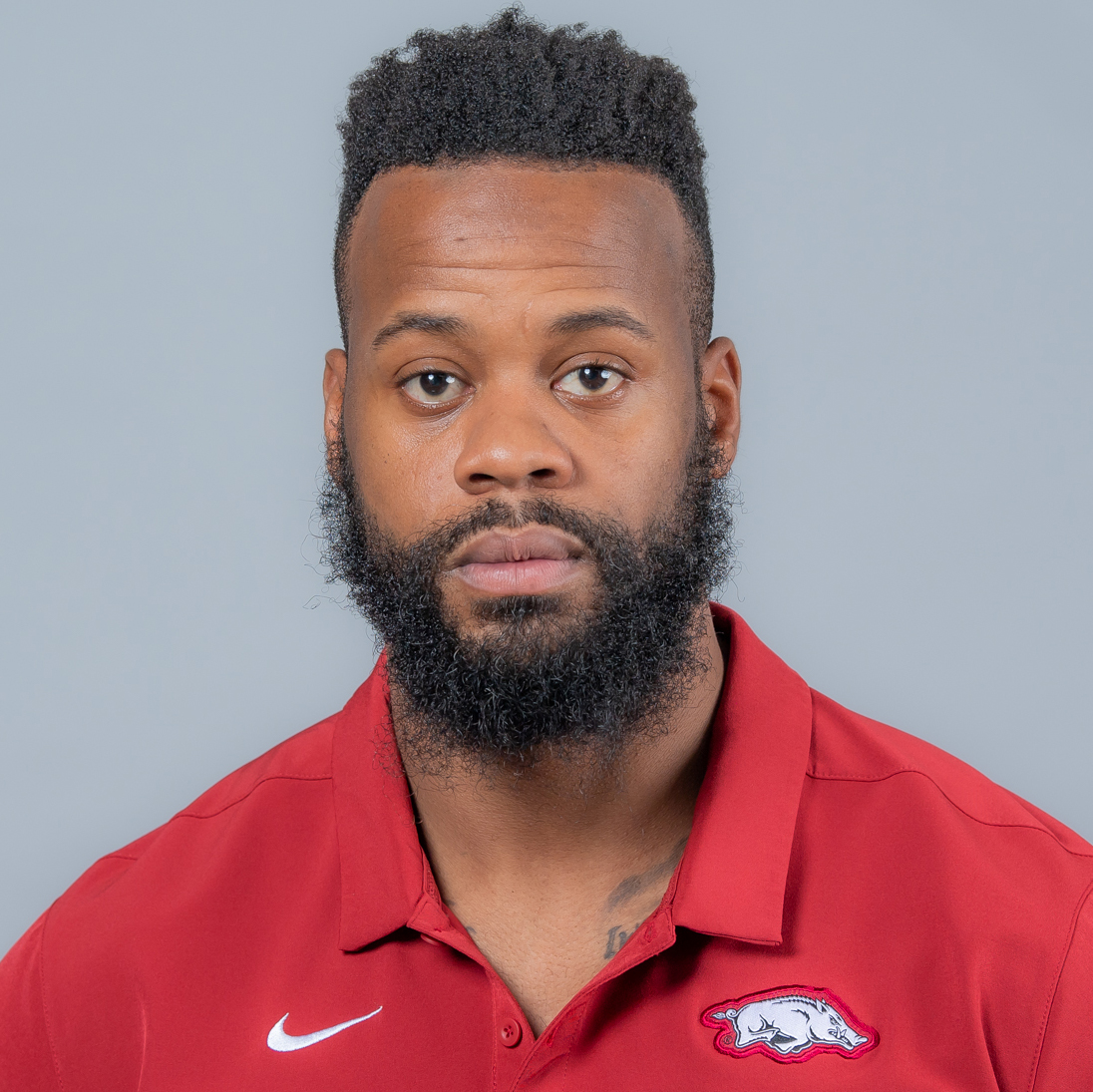 Jamil Walker’s presence in the Arkansas program as the Director of Strength and Conditioning is obvious as he and his staff have transformed the Razorbacks into a bigger, faster and stronger team.

The work Walker and his staff put in with the Razorbacks prior to the 2021 season to evolve the team into a bigger, more physical team took shape in the form of one of the most physical teams in the Southeastern Conference. The Hogs’ offensive line paved the way for the best rushing attack among all Power 5 programs while the defense improved in nearly every category as the Razorbacks won nine games, including the Outback Bowl.

Walker joined the Razorbacks from Georgia, where he was the associate strength and conditioning coach for the Bulldogs for three years.

At the time of his graduation, Walker was part of the winningest senior class in Wisconsin history, going 40-11 over his four-year playing career. Walker and the Badgers won the 2006 Capital One Bowl and followed that with a 12-1 record during the 2006 season and another win in the 2007 Capital One Bowl.

Walker graduated from UW with a bachelor’s degree in 2008 and is certified through the CSCCA and USAW.

He is originally from Rolling Meadows, Illinois and has a son, Julian.