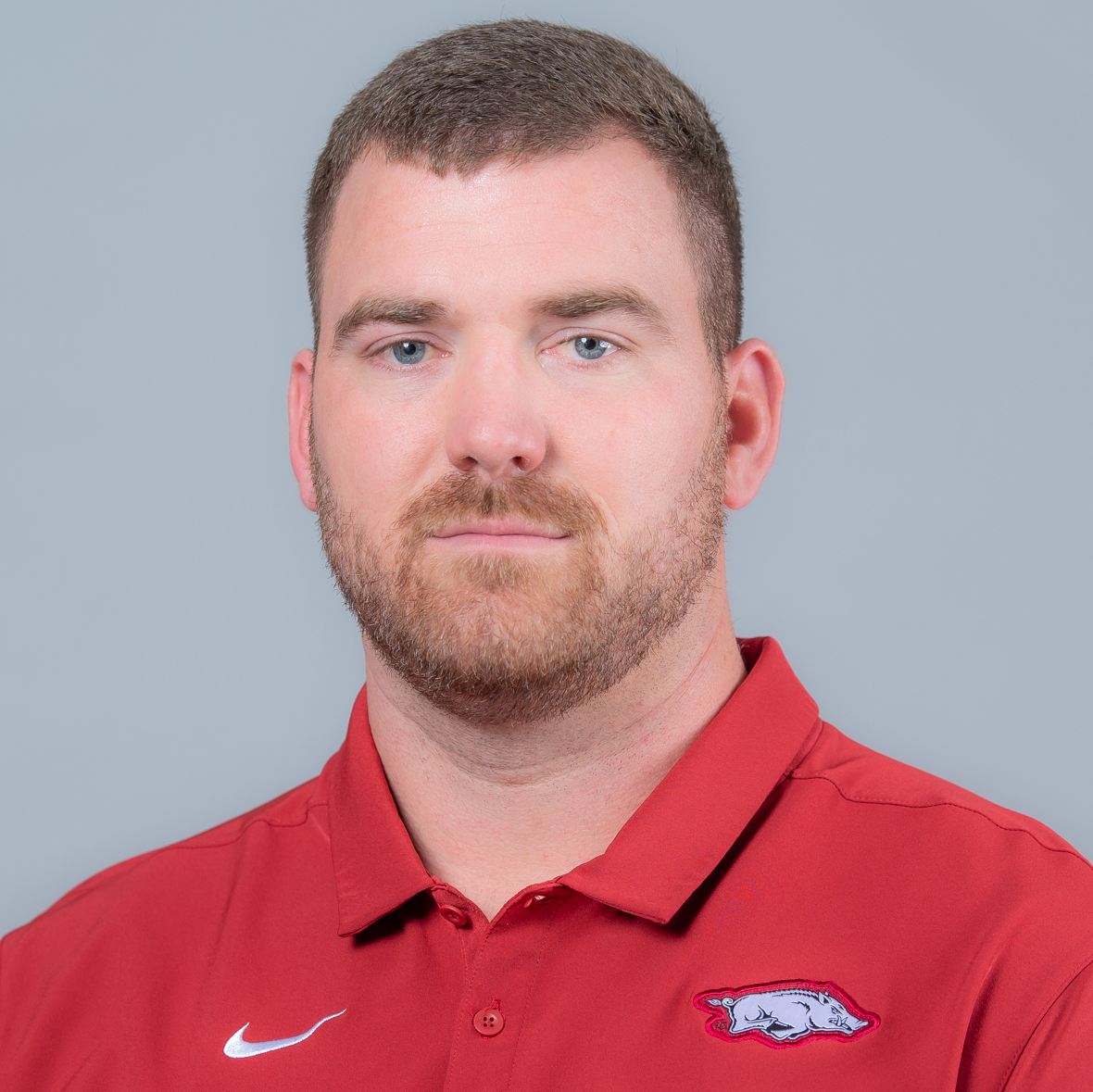 Cooper heads to Fayetteville from Central Florida, where he coached the Knights’ tight ends the last two seasons. In his two years in Orlando, the Knights went an impressive 22-4 including a 2018 American Athletic Conference championship, an undefeated regular season, a trip to the 2019 Fiesta Bowl and a spot in the final Associated Press poll (No. 11).

The Knights’ offense was one of the most productive in the nation each of Cooper’s two seasons. The 2019 offense finished the regular season in the top 10 nationally in total offense (2nd – 540.5 ypg), scoring (5th – 43.4 ppg) and passing yards (8th – 316.7 ypg). The Knights’ total offense set a school record and marked the second straight year under head coach Josh Heupel the UCF offense gained more than 500 yards per game.

Prior to UCF, Cooper spent two seasons as an offensive analyst for then-offensive coordinator Josh Heupel at Missouri. The Tigers’ offense exploded to lead the Southeastern Conference in yards per game in 2017 (502.2 ypg) and points per game (37.5 ppg), while ranking second in passing yards (308.6 ypg).

Prior to working at Missouri, Cooper served as a graduate assistant at Utah State. In his lone season with the Aggies in 2015 the offense climbed 21 spots nationally in scoring offense, despite losing its starting quarterback Chuckie Keeton to injury.

Cooper began his coaching career at his alma mater, Oklahoma, as a graduate assistant coach. He spent two seasons with the Sooners while the program went 19-7, including 45-31 victory over Alabama in the 2014 Sugar Bowl.

He was a three-year starter at center for Oklahoma, earning Big 12 Offensive Lineman of the Year as a senior in 2008 while blocking for Heisman Trophy winner Sam Bradford. During his playing days with the Sooners, Cooper helped lead Oklahoma to a 42-12 overall record and a spot in the Bowl Championship Series National Championship game as a senior, while garnering two All-Big 12 selections.

Cooper spent four seasons in the NFL, playing 13 games during his first three seasons with the Minnesota Vikings and made his first career start against the Dallas Cowboys at center. He originally joined the Vikings in 2009 as an undrafted free agent out of Oklahoma before signing with the Tennessee Titans in 2012.

The Fort Collins, Colorado native graduated from Oklahoma in 2009 with a bachelor’s degree in human relations.