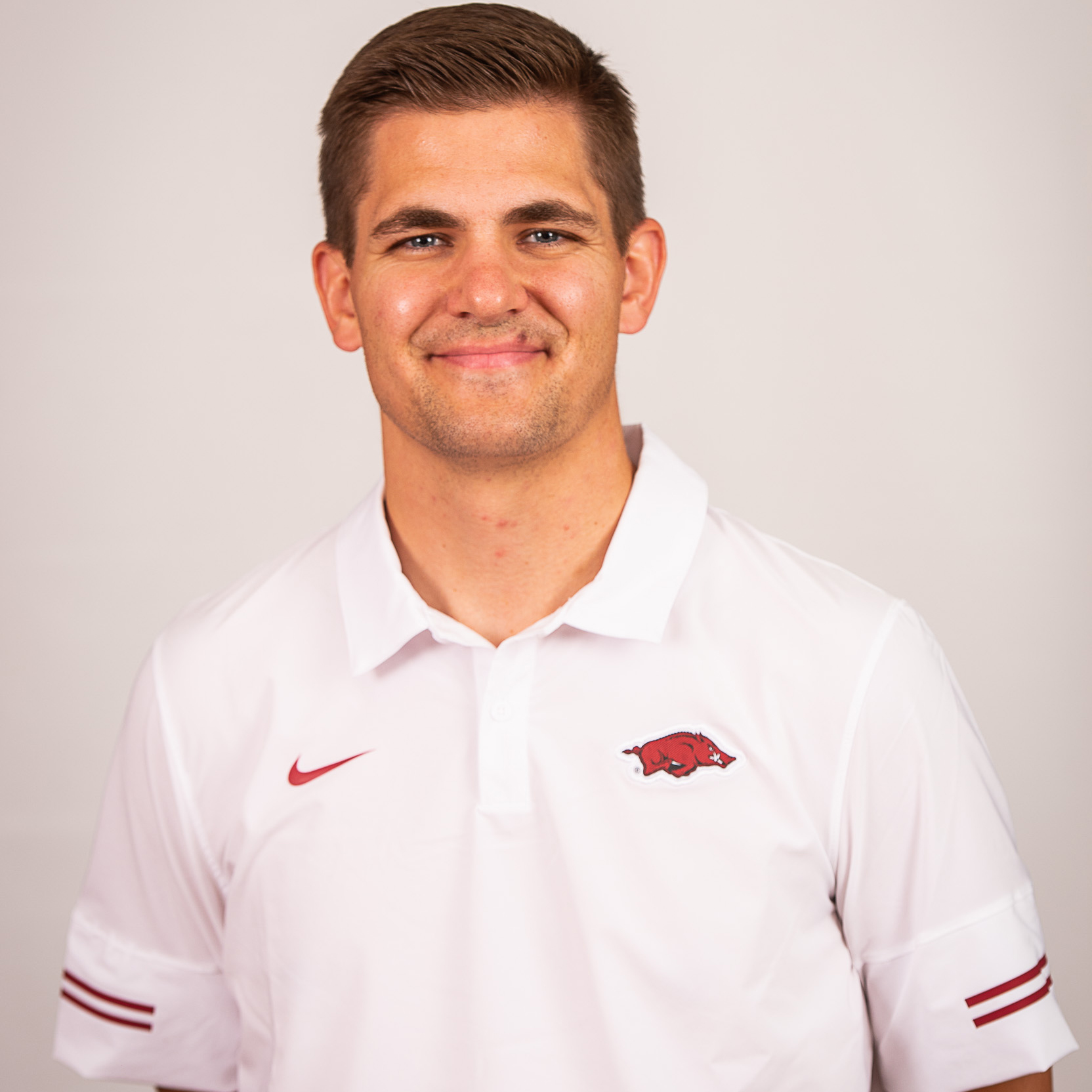 Jordan Neal joins the Razorbacks in 2021 after a prep coaching career at Highland High School in Gilbert, Arizona and coaching club at Club One Volleyball and East Valley Juniors. At the club level, his teams posted three top 50 national rankings and one top 25 finish.

While at Highland High School, Jordan won the school’s first Region Coach of the Year award. His teams also won the school’s first region championship, and twice finished ranked top 5 in Arizona. In that time, Highland produced 19 All-Region Selections and 6 All-State honors. More than half of the athletes who graduated the Highland program continued their career at the collegiate level or in the coaching field.

Jordan is married to Audrey and has a son Carson and a daughter Lily.