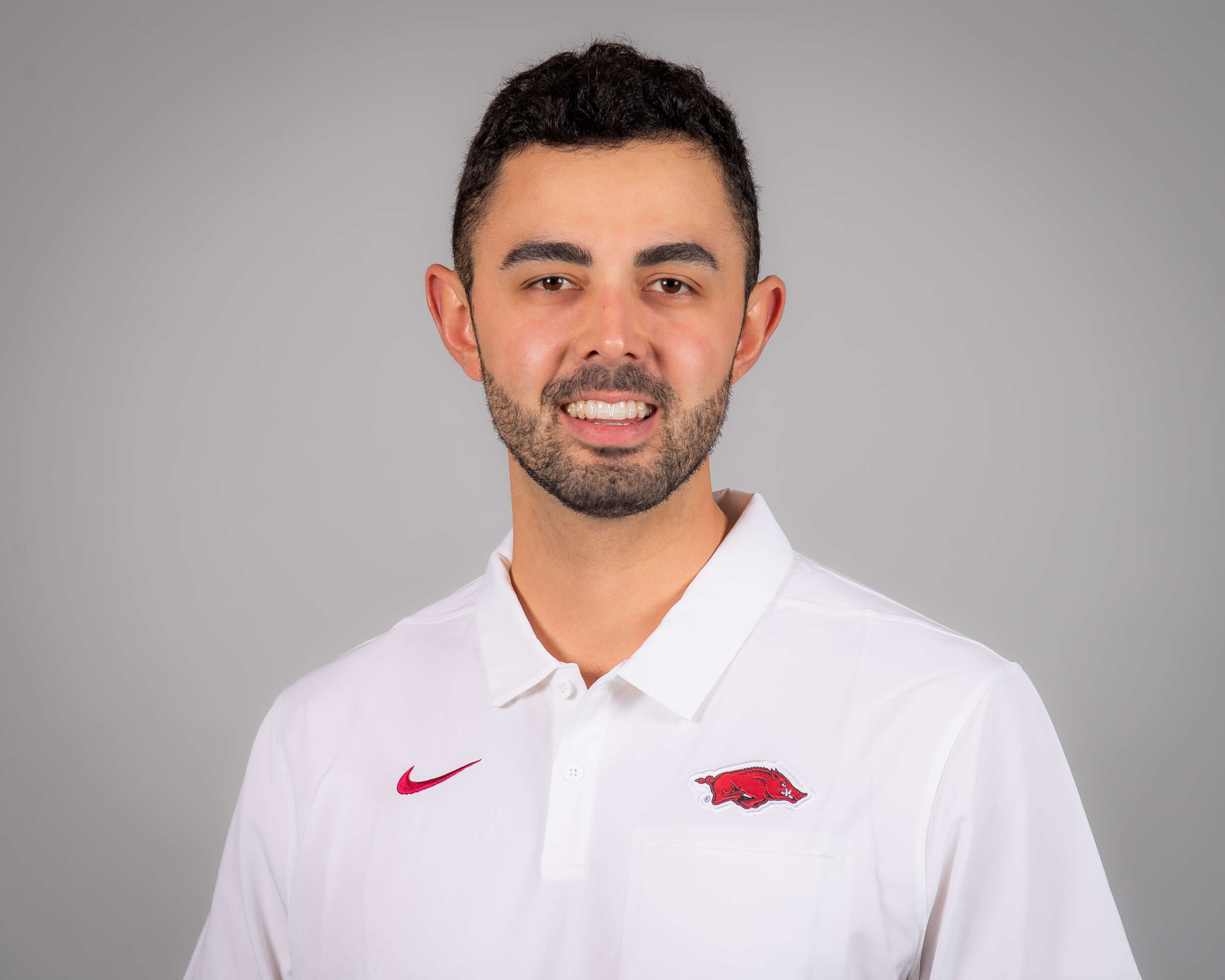 Parlic, a four-time member of the SEC Academic Honor Roll during his career as a Razorback, comes back to Fayetteville after serving as an assistant coach at Colorado for two seasons. While as a player for the Hogs, Parlic racked up 43 singles wins from 2012-15.

In 2015 he served as a student assistant with the Arkansas men’s team. The Hogs began the season unranked and climbed up to No. 12 in the final ranking of the season. Parlic coached Nos. 1 and 2 singles and the No. 1 doubles pair, leading all three to a top-20 national ranking.

After a one-year stint at IMG Bollettieri Tennis Academy in Bradenton, Fla., Parlic moved back to Arkansas for the 2017-18 season and was an assistant for the women’s team. He helped guide the Razorbacks to the SEC Tournament semifinals, becoming the first team in conference history to reach the semifinals as a No. 11 seed. The team also upset three top-20 teams during the season, including No. 7-ranked South Carolina. While he was serving as interim head coach, the Razorbacks beat No. 18 Kansas.

A native of Nis, Serbia, Parlic was a four-year letterwinner and two-year team captain. He earned his bachelor’s degree in pre-professional kinesiology in 2015.