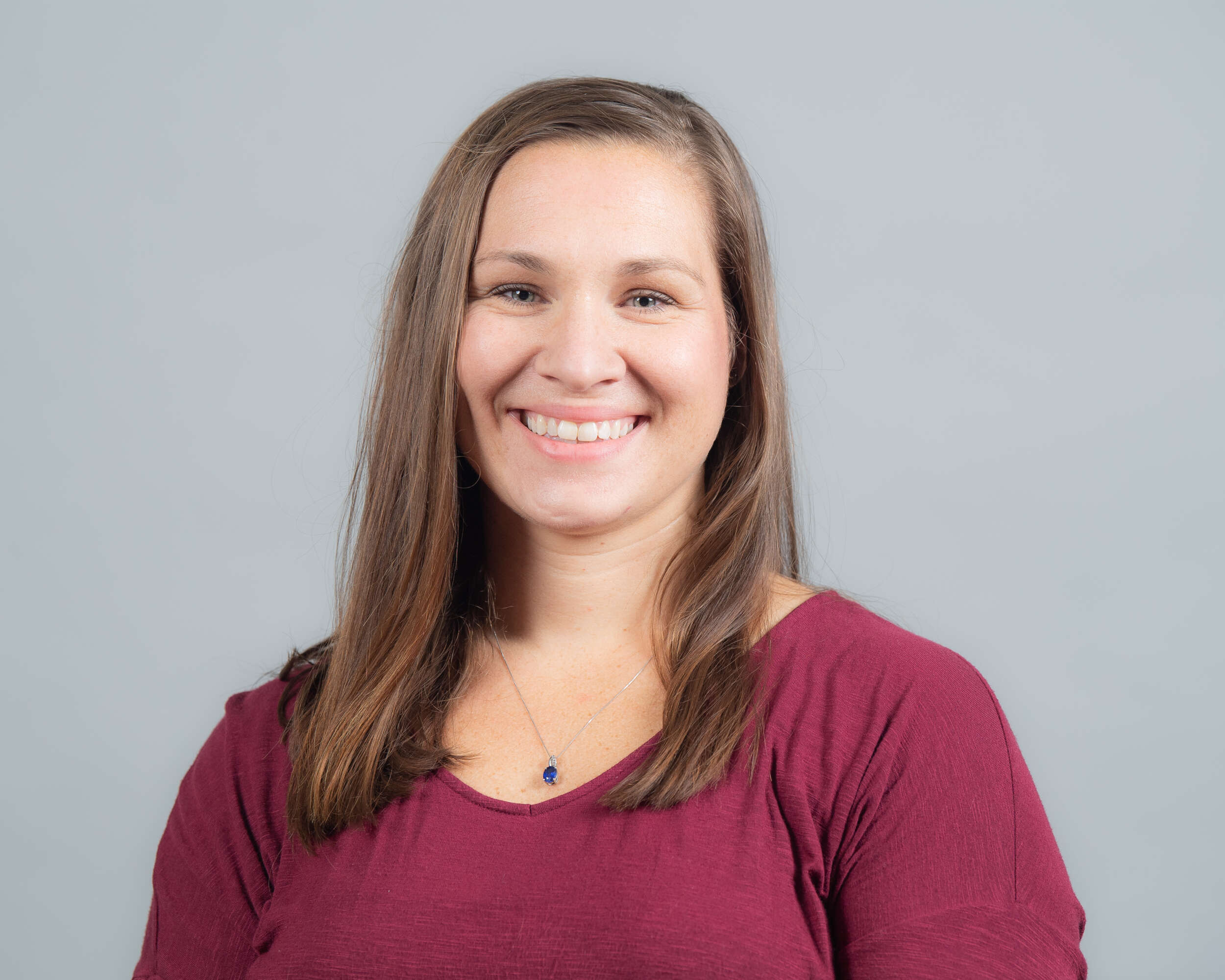 In March of 2020, fifth-year head coach Jason Watson announced the addition of, 2018 USMC/AVCA Division II National Assistant Coach of the Year, Lauren Ramatowski as Arkansas volleyball’s newest assistant coach. Ramatowski is responsible for working with and analyzing the Razorbacks’ defensive systems, specifically the middles and liberos, as well as focusing on potential point-scoring opportunities.

In August of 2020, the SEC announced a split 2020-21 season, where each team would participate in a conference-only schedule, playing eight matches in the fall and 14 in the spring.

With Ramatowski’s help, the Razorbacks racked up 14 conference wins over the 2020-21 split-season, the most for Arkansas since 2003. She helped Arkansas’ defense rise to fifth in the league for opponent hitting percentage (.220) and fourth for digs, accumulating an impressive 14.57 digs per set. Ramatowski helped coach SEC Defensive Player of the Week, junior libero Lauren Evans, who finished the season eighth in the SEC with 3.18 digs per set. She also coached senior middle-blocker Devyn Wheeler, who recorded a notable .368 hitting percentage on the season, a team-best, good for sixth in the SEC.

Ramatowski came to Arkansas after a two-year stint at Washburn University. After finishing with a record of 27-4, the Washburn volleyball team checked in at No. 5 in the final American Volleyball Coaches Association (AVCA) Top-25 Poll of the 2019 season. The Ichabods have been ranked in the AVCA Poll for the past 24-straight releases dating back to Sept. 17, 2018. Washburn went 27-4 overall and 18-2 in MIAA matches and reached the NCAA Tournament for the 15th time in 18 seasons.

Ramatowski joined Washburn after serving as an assistant coach and recruiting coordinator for NCAA Division I Houston Baptist during the 2016 season. In her one season, Ramatowski helped the Huskies go 18-15 and secure the fourth seed in the Southland Conference Tournament.

Prior to HBU, she served as the head coach at St. Teresa’s Academy in Kansas City, Mo. There she led the Stars to a second-place finish in the Class 4A Missouri State High School Activities Association (MSHSAA). A Missouri 4A High School Volleyball Coach of the Year nominee, she earned the Kansas City Missouri Region Coach of the Year honors and served as head coach of the Missouri All-Star Team and steered the squad to a win over the Kansas All-Star Team in the annual Missouri-Kansas All-Star matchup. Ramatowski coached four athletes to all-district honors, including two first-team all-region and one first-team all-state selection.

Ramatowski also has experience at the club level, having served as head coach and most recently as recruiting coordinator for the Mid-America Volleyball Club. In 2015, she directed the 14-1 Team to a 14th place finish in the Open Division at the USA Volleyball Nationals. In 2016, her MAVS 14-1 team was ranked No. 1 in the country for their age division.

A native of Kansas City, Mo., Ramatowski has also been a member of the former UT-Pan American (now called UT-Rio Grande Valley) and Truman State coaching staffs. She began her venture into coaching as a graduate assistant with Truman State in 2011 before joining UTPA in 2014.

Ramatowski was a libero and four-year letter winner at Kansas State from 2007-10. She holds program records for most digs in a five-set match (41), ranking second all-time in career digs (1,755) and second in most sets played (464), holding the mark for most sets played by a freshman (119) and sophomore (123).

Ramatowski graduated from K-State in 2010 with a bachelor’s degree in business administration and marketing, earning a Master of Arts in Leadership and Sports Administration at Truman State in 2012.

She is married to JC Ramatowski, the head strength and conditioning coach for the University of Mary Hardin-Baylor and the two have a two-year old little boy, Tommy and are expecting another addition in April.