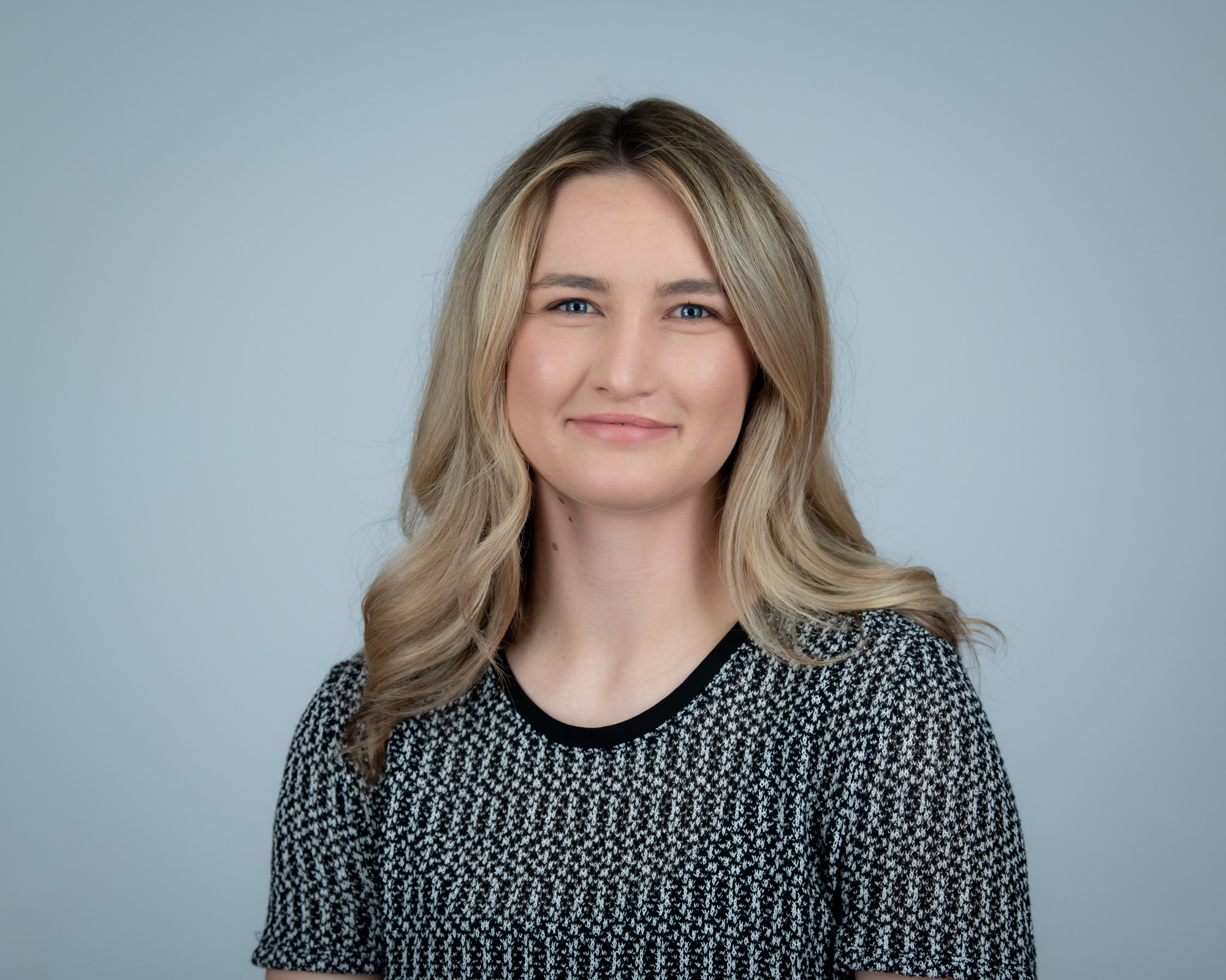 Since arriving in Fayetteville, Donathan has helped guide the growth of outside hitters Jillian Gillen and Taylor Head. Gillen became a two-time All-SEC and AVCA All-South Region honoree in 2021 after a stellar season that saw her lead the team in kills, solo blocks and attempts. Her 470 total kills were first in the SEC on the season.

In 2020-21, Donathan helped develop Taylor Head into a rookie phenom, and she was named the SEC Freshman of the Year and also garnered AVCA All-South Region Team Honors. Head led Arkansas to six sweeps of conference opponents, including the Hogs exhilarating sweep of then-No. 14 Texas A&M in the fall. She finished her rookie campaign as a three-time SEC Freshman of the Week honoree and the league leader in double-doubles with a notable 13.

Donathan has also played a pivotal role in Arkansas’ recruiting and development with newcomers receiving all-conference honors in every year since her arrival (Courtney Jackson, Taylor Head, Jillian Gillen)

The Razorbacks have made excellent use of the transfer portal with Donathan’s help. Graduate transfer middle blocker Abigail Archibong made a huge impact on Arkansas’ defense in the 2021 season, and she led the team in block assists with 96. The team will gain even more depth in its middle blockers with the addition of former Auburn Tiger Tatum Shipes in 2022. Shipes led the SEC in total blocks (142), block assists (120) and blocks per set (1.42) and came in second in solo blocks with 22.

Donathan finished her career at Arizona State in 2015 as the Sun Devils’ all-time leader in career kills with 1,882, a total that ranks 18th all-time in Pac-12 history. She was a three-time Pac-12 All-Conference selection, becoming just the second Arizona State volleyball player to do so. As a 2014 AVCA All-America third-team selection, Donathan totaled 594 kills as a junior. Donathan holds Arizona State’s freshman season record with 577 kills in 2012, when she led the Pac-12 in kills. She also spent two seasons on the Sun Devils’ sand volleyball team.

During her time at Arizona State, Donathan received international playing experience. She was selected to play on the Pac-12 volleyball All-Star team in China in 2013. Donathan also participated in winter training in 2013 with the USA National Team.

Donathan has coached volleyball on the club level, coaching 15’s and 16’s. She led Club One for four seasons while spending one season with Club Red. Additionally, Donathan coached the Club One 18’s for one season of sand volleyball.

Donathan first entered the coaching ranks at the club level, serving as an assistant coach for Club One Volleyball from 2012-15. During her tenure at Liberty, Donathan worked extensively with the team’s outside attackers, blocking and serve receive passing.

A valley native who prepped at Gilbert High School in Gilbert, Arizona, Donathan graduated from Arizona State in December of 2015, earning a bachelor’s degree in business communication. Macey and her husband, Zach, welcomed their son Benaiah in January of 2021.