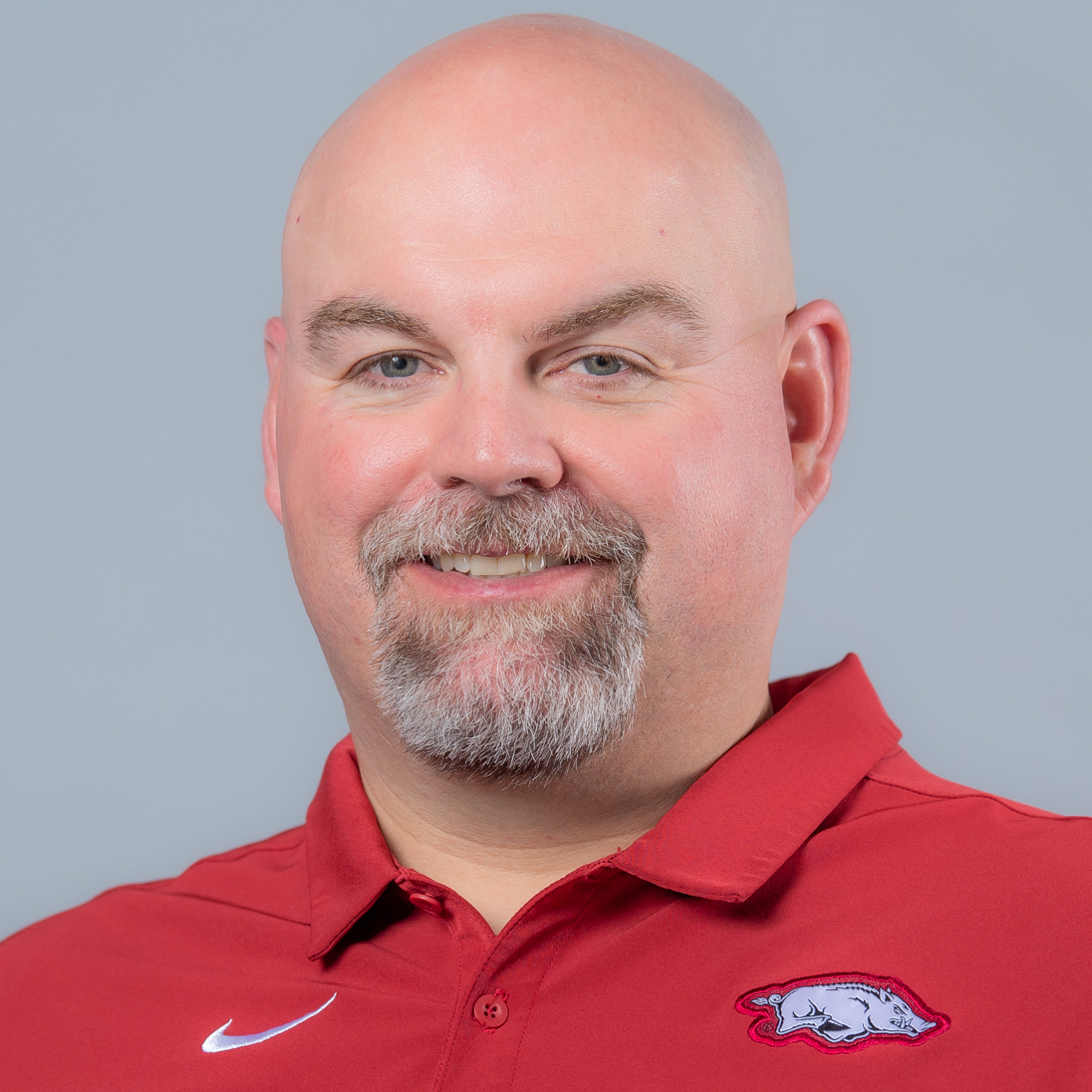 A former Hutchinson linebacker for Pittman in 1993, Rhoades returned to his alma mater as the head coach in 2007 after turning around a struggling Fort Scott Community College program in just one year. At Hutchinson, Rhoades quickly worked his magic taking the Blue Dragons to a Region VI runner-up finish in his second year then kicking off a run of six straight seasons that saw his program win the Salt City Bowl, capped by an 11-1 season in 2014 that also claimed the Kansas Jayhawk Community College Conference and Region VI championships. The Blue Dragons made 10 postseason appearances in Rhoades’ 13 seasons as head coach.

Rhoades’ career record of 106-55 over 14 years as a head coach in Kansas places him as the fourth winningest coach in Kansas Jayhawk Conference history. While at Hutchinson, Rhoades guided 239 players move onto four-year programs and saw 16 of his former players selected in the NFL Draft or sign as an undrafted free against. Wide receiver Cordarrelle Patterson became the first Blue Dragan to be selected in the first round of the NFL Draft in when Oakland selected him with the 29th overall pick in the 2013 draft. He also coached running back Alvin Kamara in 2014, who became a three-time Pro Bowl selection and Rookie of the Year with the New Orleans Saints. Rhodes also won two conference coach of the year awards in 2006 and 2014.

In 2019, Rhoades’ squad finished 10-2 and No. 3 in the final NJCAA rankings after another Salt City Bowl title. The No. 3 finish was the highest the Blue Dragons have ever finished in the final poll and the fifth time a Rhoades-led Hutchinson team finished inside the Top 10 in his 13 years as head coach. In addition, Hutchinson earned a No. 1 national ranking during the season, the first in the school’s history.

As a player at Hutchinson, Rhoades made an immediate impact as a freshman with 138 tackles as a linebacker to help Pittman and the Blue Dragons to a 6-5 season and a trip to the Valley of the Sun Bowl in 1993. As a sophomore and team captain in 1994, Rhoades led Hutchinson with 130 tackles and helped his team to a third-consecutive winning season with an 8-4 record and a ranking of 15th in the final NJCAA poll. Rhoades was an All-Jayhawk Conference honorable mention in 1993 and led the team to a Valley of the Sun Bowl berth. Following his two years at Hutchinson as a player, Rhoades transferred to Western Illinois and then to Northwestern Oklahoma State, where he was an NAIA All-America selection at linebacker.

He and his wife Darcy have three children: daughter, Sydney, and sons, Trevor and Jackson.